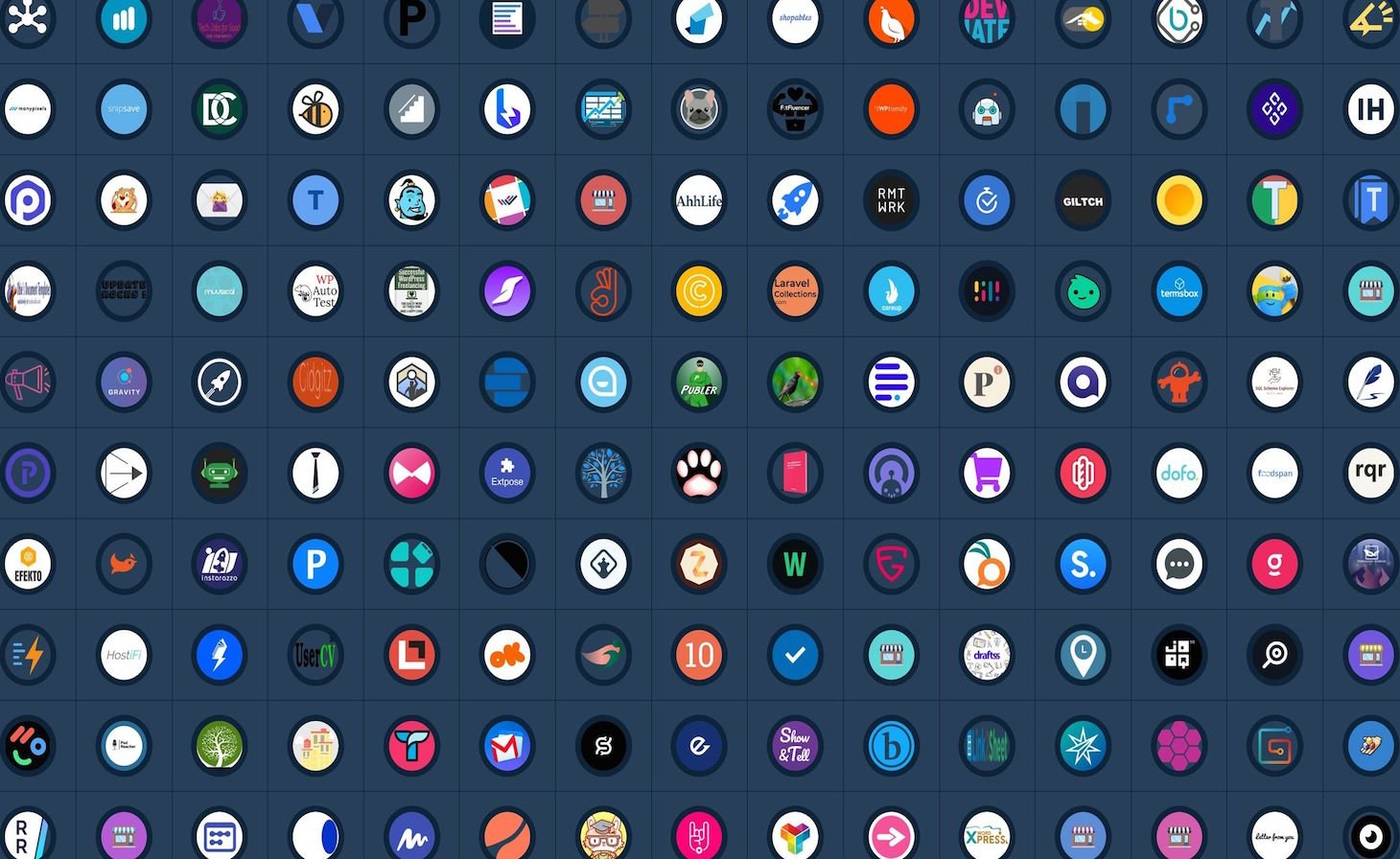 Indie Hackers, founded in 2016 and acquired the following year by Stripe, is a global community that allows individuals to share their experiences in building products with other like-minded individuals for comments and idea-sharing.

Local developer Paul Rhodes (also of NapoClock fame) had been out of Perth startup scene for almost a decade before deciding to make products again.

Needing to make the transition from an MVP to market, Paul attended several meetups in Perth. He found the information and contacts gathered from these meetings very useful, especially in terms of learning about concepts such as venture capital and growth. However, he wanted a group where he could be free to bounce ideas off others.

“A good friend of mine, David Adams, showed me the Indie Hackers website at a barbecue and I was blown away…..I was amazed by how supportive and helpful the online community was …. after going to a couple of the Perth Indie Hackers meetings I could see something very unique starting. People were really talking about their ideas and were interested in helping others in their journey”, Paul said.

“Every meeting saw more people joining in and we could see the numbers of members build on meetup.com. It seemed as though our community was really conducive to this more intimate kind of meeting where ideas were exchanged rather than presented.”

In late 2019 after David moved back to America for work, Paul leapt at the chance to lead the group, despite having never managed a Meetup group before.

After contacting Stripe in regards to sponsorship for the Perth Indie Hackers, Paul received a box of shirts, stickers and books to distribute at meetings. Stripe also arranged some space at Riff for their meetups.

COVID forced the suspension of physical meetings, however they will be back meeting back at Riff on July 16.

Where to now for Indie Hackers Perth?

“Perth is an amazing place, literally bubbling over with awesome ideas and passion for building products and services. I am excited to grow this group as I believe it creates a unique experience for builders who have a great idea but don’t know how to get over the first step.”

For anyone interested in attending the Meetup or wants further information, check out the Indie Hackers Meetup group page.