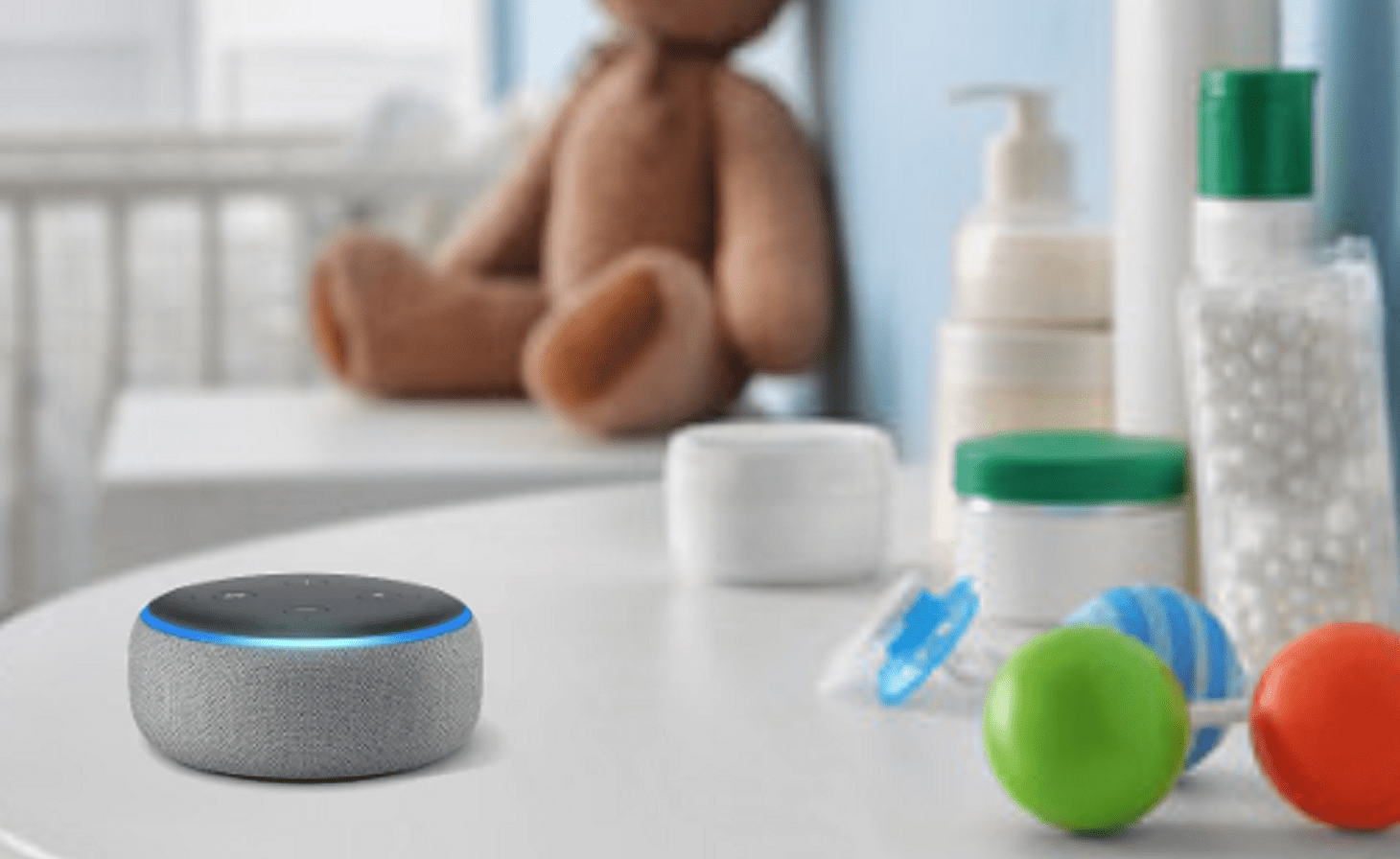 // When local developer Paul Rhodes could not get his child to sleep, he tried all the existing apps, and then designed his own…

If you are a parent like Paul Rhodes then you may have already bought or downloaded a white-noise generator to calm your young child down.

Most of these services and devices have varying degrees of quality. For Paul’s first child he spent upwards of $120 for a gadget that played 6 sounds and then broke after the first year.

For their second child he paid a subscription for a sound generator smartphone app which worked fairly well, however, as he had to hold the phone and his child at the same time to make it work, it was fairly awkward.

After a while he thought these services just weren’t worth the cost and went to work designing his own solution.

But what to build? And how would his solution stand out in an already saturated market?

After completing a competitive scan of other products Paul noticed something that recurred in mobile development all the time; the apps only worked on a particular platform.

Plus they were fairly expensive if you wanted the full package of sounds. A final observation was – other than Apple AirPlay – the mobile apps did not integrate with anything else such as Apple Watches or digital assistants like Alexa or Google Home.

He knew that if he made a free offering that ran on multiple platforms which also takes advantage of systems like Alexa and Apple Watches, it could stand out from the crowd.

He also figured it would be hard to make any money from the app, so he decided to plunge into the market head-first with a simple offering:

It needed to be free.

“It’s hard enough being a parent with a screaming child, they shouldn’t be taxed because of it,” said Paul. “So I decided to add unobtrusive advertising via Google AdMob as a very small passive income.”

“Like everything I make I always start with the name, logo, colours and domain name. It might seem a little backwards but it always helps spur me on if I know how it will look and feel before I start,” said Paul.

“I then recorded a few sounds, some of which I found online, and then put the mobile app together fairly quickly using the development stacks I am used to; C#, Xamarin and Amazon Web Services (AWS). I then loaded these up on the various providers’ stores.”

For the website he grabbed a free HTML/CSS Bootstrap template, trolled around for free stock pictures and manipulated them where required.

And that was how Napoclock.com was born.

“I have subsequently extended the platform to include all sounds be picked from and played through an Apple Watch and also via Amazon Alexa Devices. These are also free to download and use. I hope to extend to Google Home devices in the future.”

Napoclock is a small startup, but Paul believes he has a good product.

“I personally have used the suite of products successfully with my children and I honestly hope that others use it with theirs.”

So, if you or someone you know is having trouble calming their kids down why not download the app or request the skill from your Alexa-enabled device.

Paul’s ultimate goal is to have Napoclock recommended for use by childcare services and be the most used white-noise generator in the various app stores.

Photos Supplied. If you have any feedback or want to know more please contact Paul via info@napoclock.com.