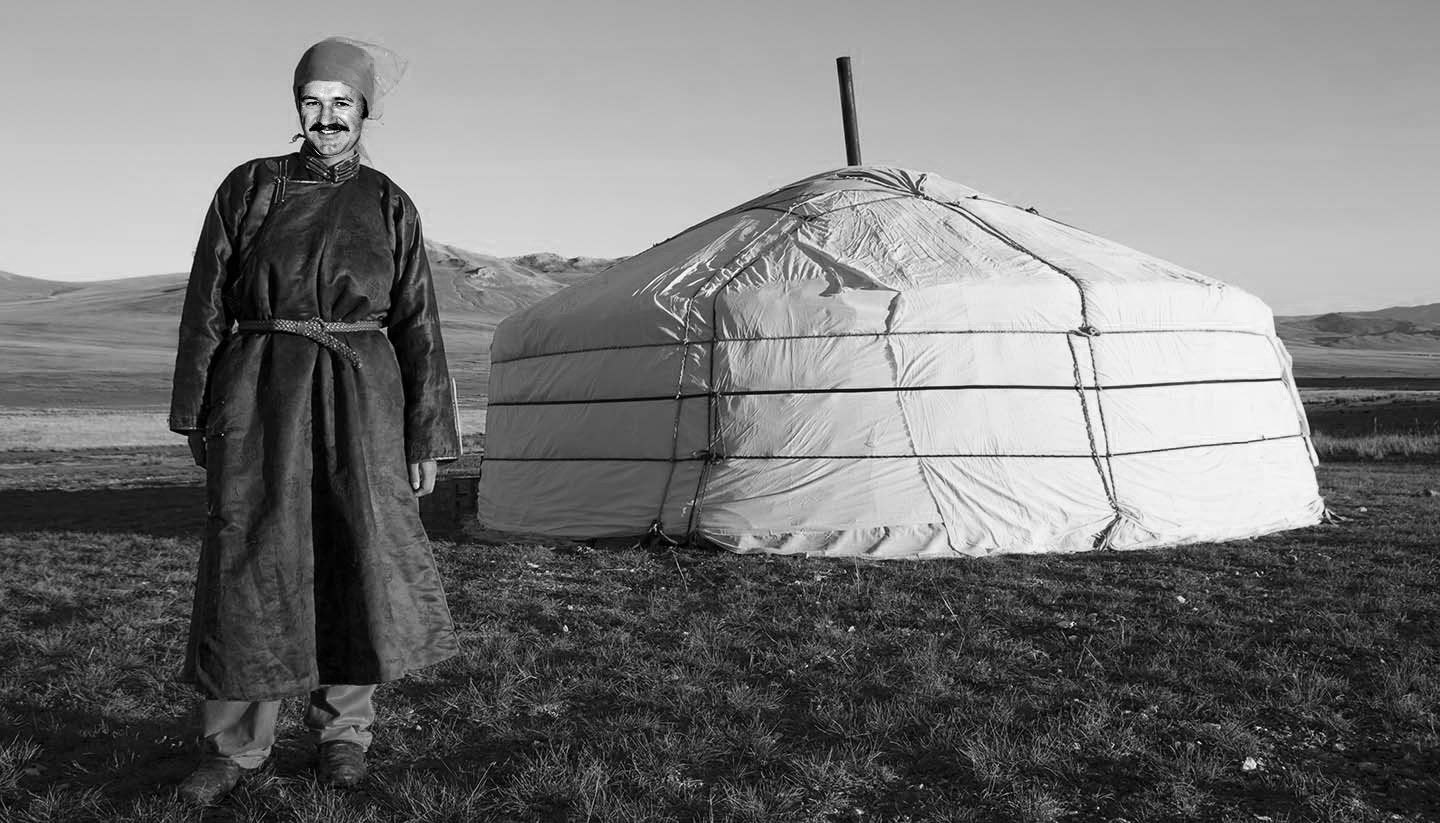 // After two years away gallivanting around outer Mongolia, Lean Hackman was back in Perth this week, and fired off this missive. Duck for cover…!

Mongolia is one of the most sparsely populated places on the planet, and is in the middle of nowhere.

So, coming from Perth, I felt right at home immediately. Land locked and no one to bother me. Awesome.

I found a co-working space in the capital Ulaanbaatar, which is the only major city. Most of the 3M or so population lives there. Yep, also like Perth.

After a few months, I struck out across the steppes for adventure…

Unlike Perth, the place is cold. Mighty cold. Brass monkey cold. The average temperature is −1.3 °C. That’s the average. All. Year. Round. At night time, the thermometer drops to −30 °C. And it’s windy. Owww, the wind. Cuts through you like an icy stare of an overzealous Startup Weekend judge.

Where the US has its gun culture, Mongolia has its horse culture. If you like grasses – no, not that type of grass my Freo friends – you’ll love the place. The climate is not conducive to arable crops, so the landscape is grass as far as the eye can see, or ‘steppes’ as they are known to geographical types.

If you like vegetables or a Vegan, don’t come to Mongolia. The diet is almost exclusively meat and dairy. The dumplings and pies are to die for. And many do. Life expectancy is around 65 years.

Industry? Well, it’s mining and ag. With some real estate and transportation thrown in. All very recognisable then.

Returning to WA this week, I was keen to see what had happened to the old startup community over the past couple of years since I last posted.

Well, I have to say, not much has changed. What have you been doing? Asleep at the wheel?!

Forgive me, but there does not seem to be any more funding than when I last left. Probably less. What the? [Or ‘novsh‘ as they say in Mongolian.]

Three companies I knew and loved have all gone under this week. This week!

The year I left there had been the $26M deal with HealthEngine, a $34M ICO and every startup jumping around on tech accelerator demo day was boasting of their filled $500K or $1M rounds.

It’s been crickets since, right?

OK, not everyone needs to – or wants to, or should – raise money, but surely there has to be SOME significant deals? Everyone I speak to tells me of how hard it’s been to raise anything over the past few years. Have you all got really bad at pitching, or are there too many of you now, or has mining taken off again, or what? Where are the investors?

Well, Founder Institute is no more. (Not sure I was a great fan actually.) AMCOM and then Vocus Upstart stopped, to be replaced by Plus Eight, so that’s OK.

Is there an early stage VC in Perth yet?

I see Spacecubed is larger, and has two flourishing spaces now. But I also see quite a few co-working places have since closed. It’s good to see Perth Morning Startup still going, but Sync Labs in Leederville and Sixty27 in Joondalup are both gone.

What’s happened to the 60 or so reverse take over ‘back door listed’ tech startups that raised a quick $5M or $8M into an empty mining shell on the ASX back in 2015-16. How are they doing? Yeah, right… thought that’s how they’d turn out.

OK. Mongolia, return ticket please… I think I’ll have to give Perth a few more years.