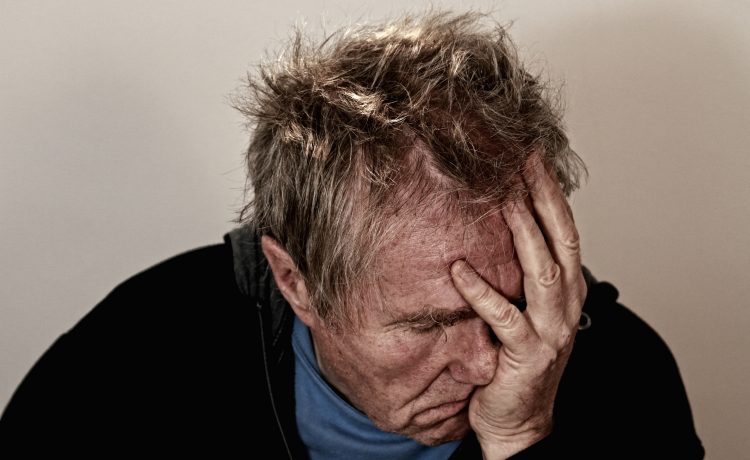 Last week the WWW2017 conference was in town. Anyone notice it?

Some of the biggest, brightest, most valuable, well-funded experts and companies in the whole web industry were in Perth for a week getting their academic groove on. Did you meet any of them? I didn’t. There were a couple of talks at le Cube and eGroup that were a bit interesting. Otherwise, if you blinked you’d have missed it.

I couldn’t really justify the price tag for the event, two grand (TWO FUCKING GRAND!) to go listen to some academic papers, no thanks. I have better uses for that kind of money, like a new MacBook with no escape key, replete with a shitload of stickers and the 45645667 dongles it needs to do anything useful.

Yes, no doubt ticket sales could have been better. However, outside of serious star wars collectible hoarder geeks, what was in it for most of us mere mortals? A small bit of belly button lint and the chance to meet someone who works at a big name startup with trillions of dollars in funding? I know this is the stuff that dreams are made of (elevator pitches need such people to be in the elevator), but as a funding plan for a startup, “I’ll go to the conference and randomly meet a senior Google exec and persuade them that my startup aligns with their strategic vision and get them to fund it!” isn’t great. Though, thinking about it, I’ve heard less realistic funding plans from Perth startups…

But I know people who were there and got to see it. And I also heard about what was planned for it.

It was going to be glorious, with a “Fringe” festival that included startups, and games developers, and the Open Gov crowd. Think music festival meets developer conference. No, wait, don’t; that just sounds awkward.

There was serious talk of getting the Mai Tai crowd involved and they wanted to do extreme web sports (or something like that… their enthusiasm for getting windy and moist at high speed tends to overshadow the actual entrepreneurial bits of their plans). The picture painted by the organisers was amazing, and if we’d had half of that, then it would have been a real boost to Perth Geekery.

But sadly, we didn’t.

My personal opinion is because Universities. Let a University organise something and it’ll become mediocre almost immediately. They’ll appoint a committee, who will immediately struggle to find a date where they can meet at any time in the next month. Once they have met, there’s the usual mess with “who’s actually going to do the work” and “who’s going to take the credit”, with most people involved being veteran administrators who know exactly how to do none of the work for all of the credit. From then on it’s like a bunch of cowboys facing off in an old Western; first one to blink loses.

Until the deadline looms and someone finally blinks and starts doing something. But there’s no time to get anything decent done, so it’s all half-arsed and underfunded and a bit shit.

We’ve known that the W3C were coming to town for over two years. With that long to prepare, this should have been amazeballs. But no, it went not with a bang, but a whimper.

Ah well. The opportunity will roll around again in about 100 years, so hopefully by then we’ll have had enough time to plan for it and do it properly…