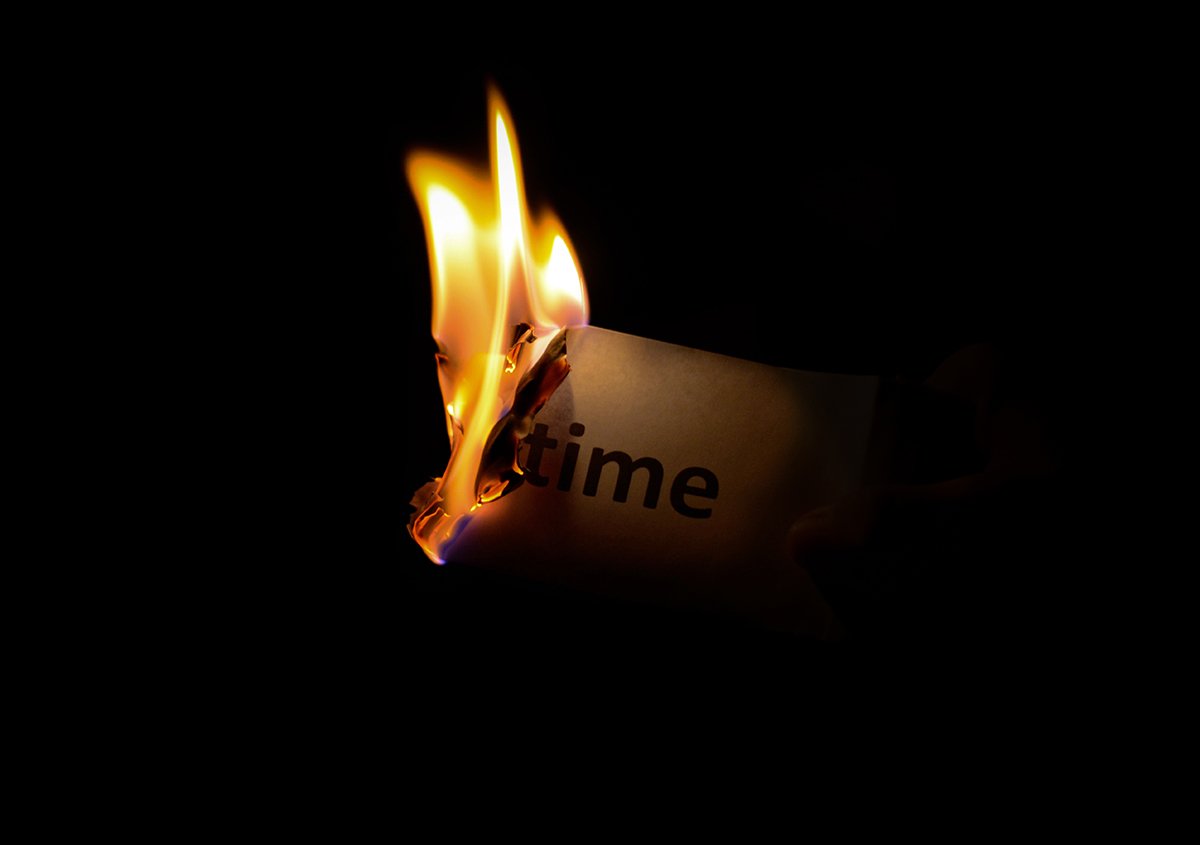 Whilst Australia’s politicians and voters sit waiting with baited breath as the Australian Electoral Commission counts more than 12 million votes, a process that could days or weeks, CFO of veri.vote, Rick Newnham, penned this article for //Startup News.

Right now, Australia’s Federal Government remains in limbo. The results are literally moving at the speed of snail mail. Ballot counts in a number of marginal seats is so close that the Australian Electoral Commission says the results will be decided by postal and absentee votes which won’t start being counted until three days after the election.

It is estimated over 25% of votes were cast in this way. Here we are in 2016, waiting days to find out who will form Australia’s next Government.

The secret physical paper ballot was first introduced over 150 years ago and not much has changed in ballot technology since then. Voters who were interstate or overseas on election day must have their ballot papers sent back to their state of origin for counting. Then each one will be manually verified, sorted by electorate, counted and finally added to the vote totals. So why aren’t we voting online yet?

The very quality that makes the internet so great, instantaneous sharing of information, is the primary challenge that electronic voting faces. Connecting everyone around the world makes networks vulnerable to attack. Elections are high stakes events, and existing electronic systems to collect and store data don’t adequately protect against attacks aiming to manipulate the outcome of election. At veri.vote we are building a system that with the security of blockchain technology, we can trust with our most basic democratic right.

The Blockchain is the key technical innovation that allows veri.vote to store votes permanently in a public forum. By taking advantage of the blockchain and advanced cryptography, veri.vote is able to store votes permanently whilst maintaining voter anonymity. Each stage is conducted transparently so anyone can verify the validity of the results without compromising anonymity.

A voter can verify that their vote has made it onto the blockchain and is included in the final tally. All of the votes are publicly available for everyone in the world to see so that anyone can calculate the outcome of an election. This means that anyone in the world can act as a scrutineer, rather than members of political parties with a vested interest in the outcome of an election.

The introduction of online voting is not without its challenges for governments. Elected officials, electoral commissions and the general public will need to be convinced of the anonymity and security of the voting system. Like other new technologies that has disrupted our lives for the better e-voting will face resistance and intense scrutiny before acceptance.

It’s up to Australian voters and the startup community to demand a better process, and we believe internet voting supported by blockchain technology is the answer.

Rick is the CFO of Perth tech startup, veri.vote. He is an economist, commercial negotiator and youth representative.  In 2011 Rick was announced as Young Western Australian of the Year for founding the Left Right Think-Tank, Australia’s first independent and non-partisan think-tank of young minds.