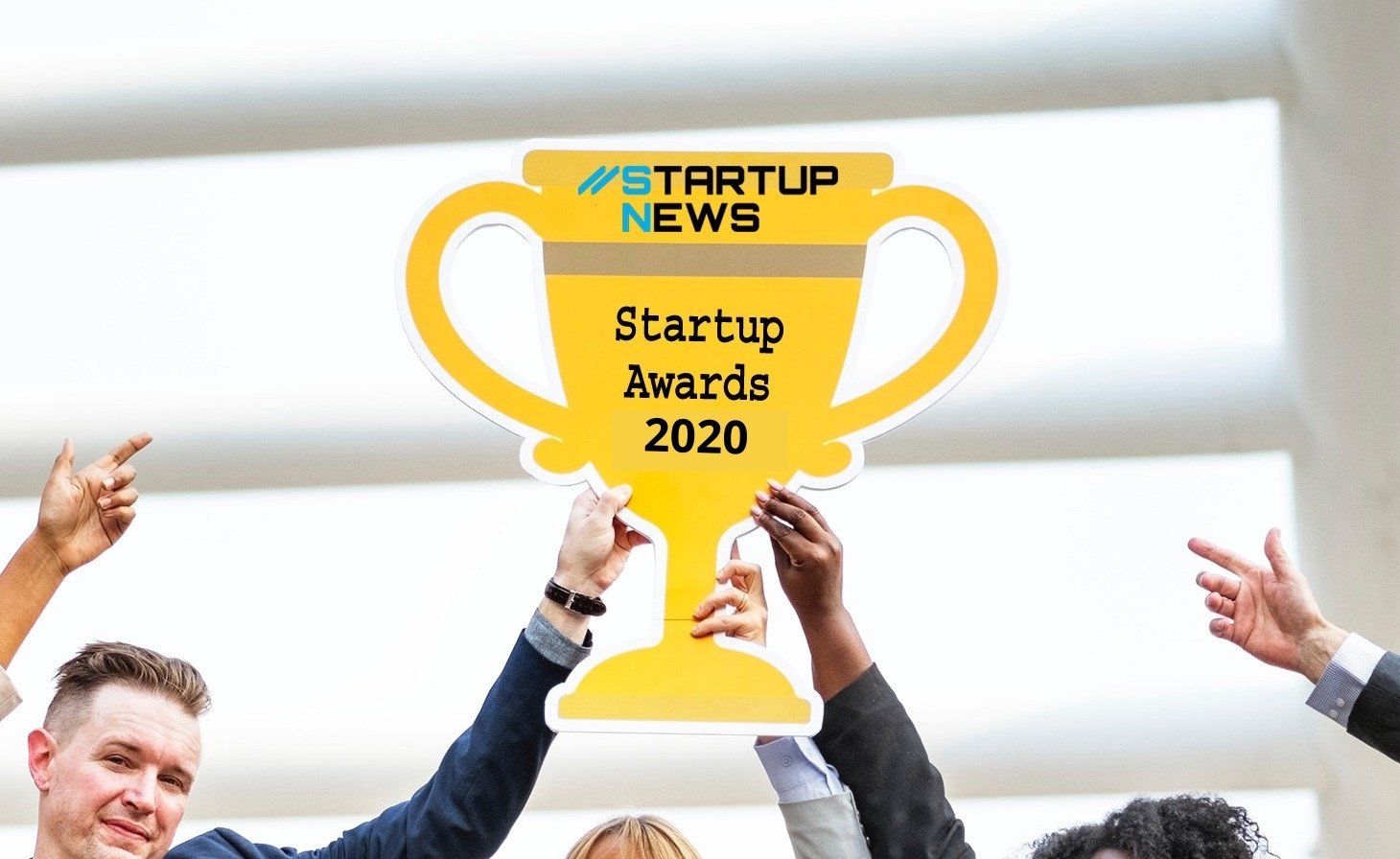 // These are YOUR startup awards West Australia. No nominations. No judging panels. No fees. Vote ONCE and pay it forward. Winners will be announced at the Freo Startup Fest on 3rd Dec…

2020’s been one helluva weird one. But among it all, WA startups have done their thing.

Now, in its third groovy year, the Startup News Awards – the single most sought after award in the history of the universe – is on again…

Who’s impressed you most this year in WA startup land?

Which company? Which leader? Which supporter?

It’s time to have your say.

Just write in the names of the organisation and people that have done impressive, admirable things in 2020…

Winners will be announced at the Freo Startup Fest end of the year party on Thurs 3rd December at Little Creature, Freo, as part of West Tech Fest.

Winners receive trophies and lots of love. Come along, and make a night of it. 2-5pm startup pitching comp and startup founder panel, then relax out on the decking of Little Creatures, watch the sun set, food and drink, AND a live DJ…!