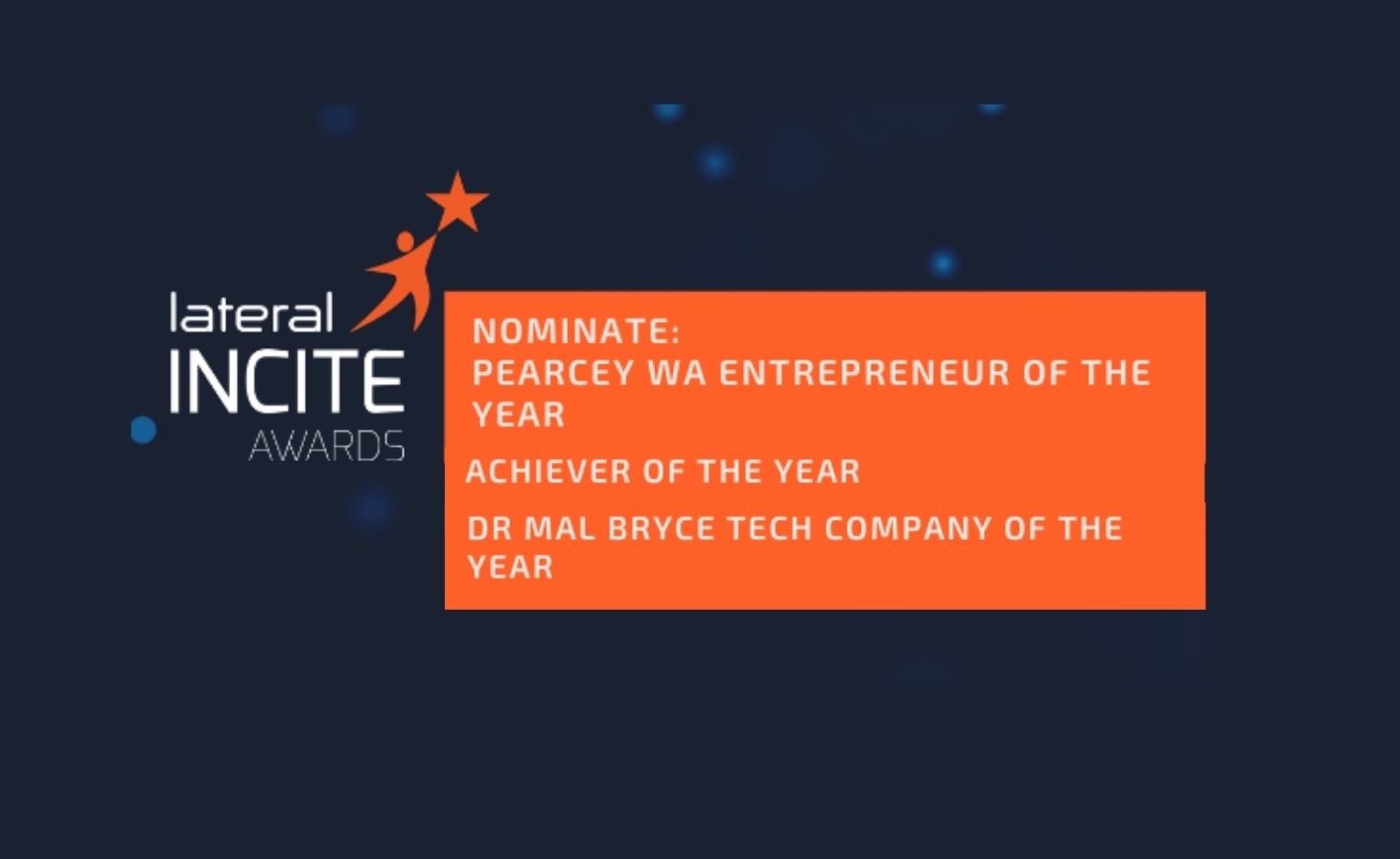 // WAITTA’s annual search for the three prestigious honorary awards is on again, and you get to nominate whoever you wish…

Last month, the annual Lateral Incite Awards dished out their various gongs to startup of the year, government transformation, student research project and all the rest.

Three others are still to be awarded, and here you get to nominate whoever you think fits the bill. Nominations close at the end of next week (September 18th) with the awards being broadcast live online on Thurs 29th October.

Pearcy WA Entrepreneur of the Year

This award recognises someone who has made an outstanding contribution to the WA ICT industry. They have taken a risk, made a difference and is an inspiration to others.

Achiever of the Year

This award also recognises someone who has made an outstanding contribution to the WA ICT industry. They may be a WA educator, IS manager, academic or anyone who has built a significant ICT organisation in WA.

Named after the former Deputy Premier of WA and 17-year member of state parliament, this award recognises the diverse economy in WA and the positive impact of WA tech companies in our State. They will be a leader in their industry, standing in their own right while transforming an industry. Businesses that derive their main revenue from professional services such as tech consulting are excluded.

Past winners include: HealthEngine, RFDS…

Nominations for the two personal awards may be made with or without the knowledge of the person being nominated. Only the winners of each category will be announced at the INCITE Awards.

Nominate for all or any of these categories by visiting this page.