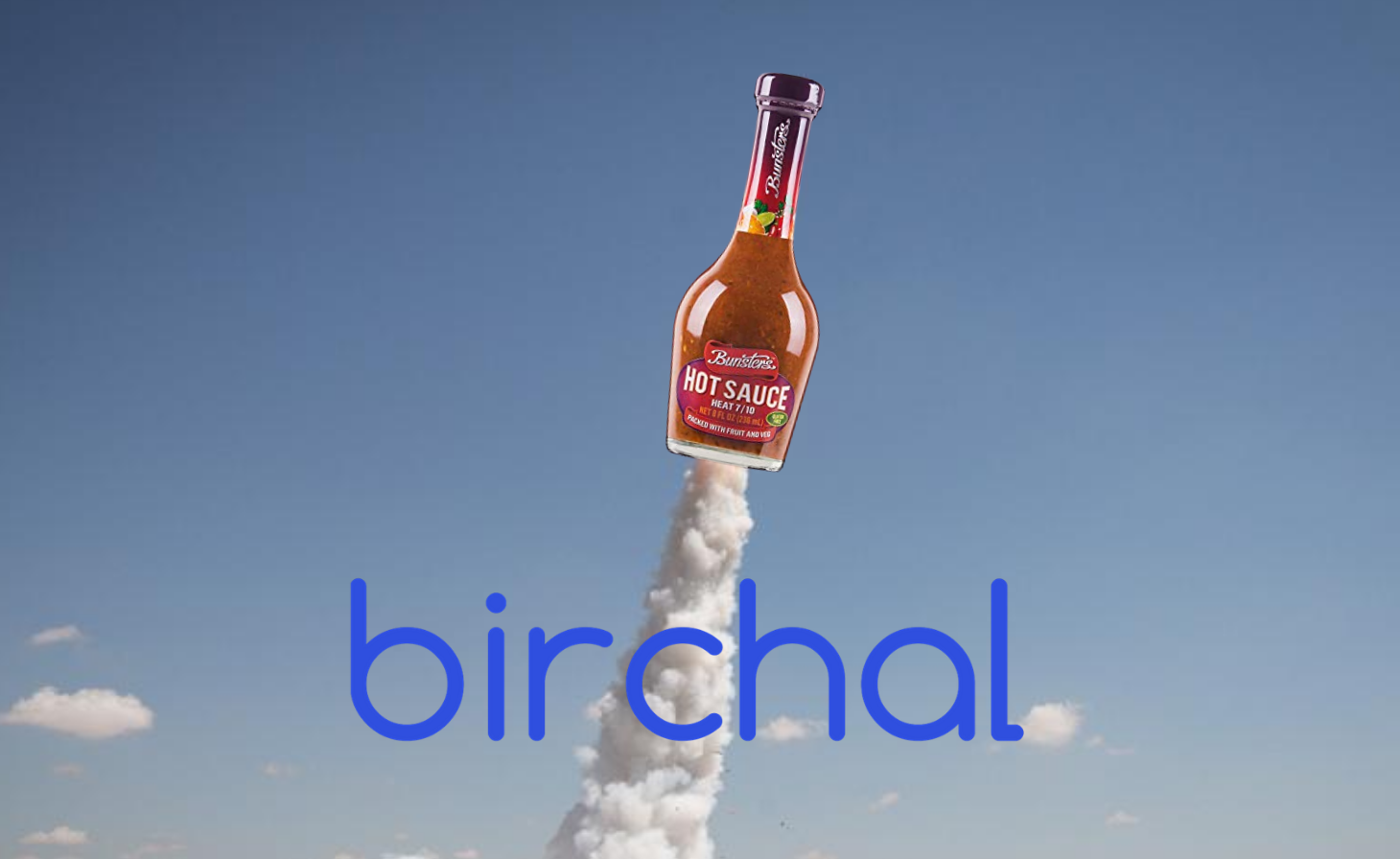 // Renae Bunster has raised a further $2M in equity crowd funding recently for her hot sauce company, to fund new products such as a chilli vodka…

Since the introduction of equity crowd funding (ECF) legislation in Australia a few years ago, over 80 Australian SMEs and startups have raised a collective $54M to fund their businesses in return for shares.

44,000 investors have participated. This is all part of a global phenomenon. In the UK, perhaps the most mature ECF country, over £400M was raised in 2019 alone. In the US, StartEngine, Republic and SeedInvest platforms are expanding.

Australia has been a bit late to the party, but is already leading in Asia-Pacific.

Covid has not stopped the growth of ECF either. Since March 1st, 10 offers have been filled, raising $5.8M from 5.8K investors.

And most recently, Perth-based Bunsters Sauces closed a $2M raise in the last month on the Birchal platform.

“We knew we’d get about a million bucks but the whole COVID situation threw a bit of a question mark over whether we’d get the full 2 mil. But the hot sauce gods came through with the goods for us, yet again!”

Three quarters of the Bunster investors invested $1000 or less, so it was very much a “people’s raise”. Only two people invested more than $10K.

“I would highly recommend equity crowdfunding to any business that is already shipping products and has fans,” said Renae.

Renae’s team will be using the funds to create new products.

“I’m so happy I was able to announce one of them during the raise, which really shook the investors out of the tree. It’s our first foray into alcohol – Shit the Bed flavoured vodka,” she said.

“I spotted a gap in the market for a decent chilli vodka when I was drinking a lot of Bloody Marys on lockdown so started working on it only a few months ago. We’ve already received a very large order from Russia for it so if they’re keen it looks like we might be onto something.”

Renae said that she approached the raise imagining they were walking into a gun fight, but that she “had lots of guns hidden up our sleeve”.

As the raise wore on, “we’d pull out a fresh gun”, she said.

The vodka announcement was the big one.

“We raised over a million dollars in a week after we announced it,” she said.

“Maybe we should have mentioned it at the start? But it was more exciting the way it turned out.”

WA completed 8 ECF deals and raised $4.1M during that financial year, which was around 8% of the total deals in Australia.

At a glance – industry sectors and verticals as at July 2020

The most successful deal countrywide in second quarter of FY20 was Fremantle-based Tiller Rides, who raised $1.07M from 226 investors. This was to commercialise their ‘Roadster’ e-bike.