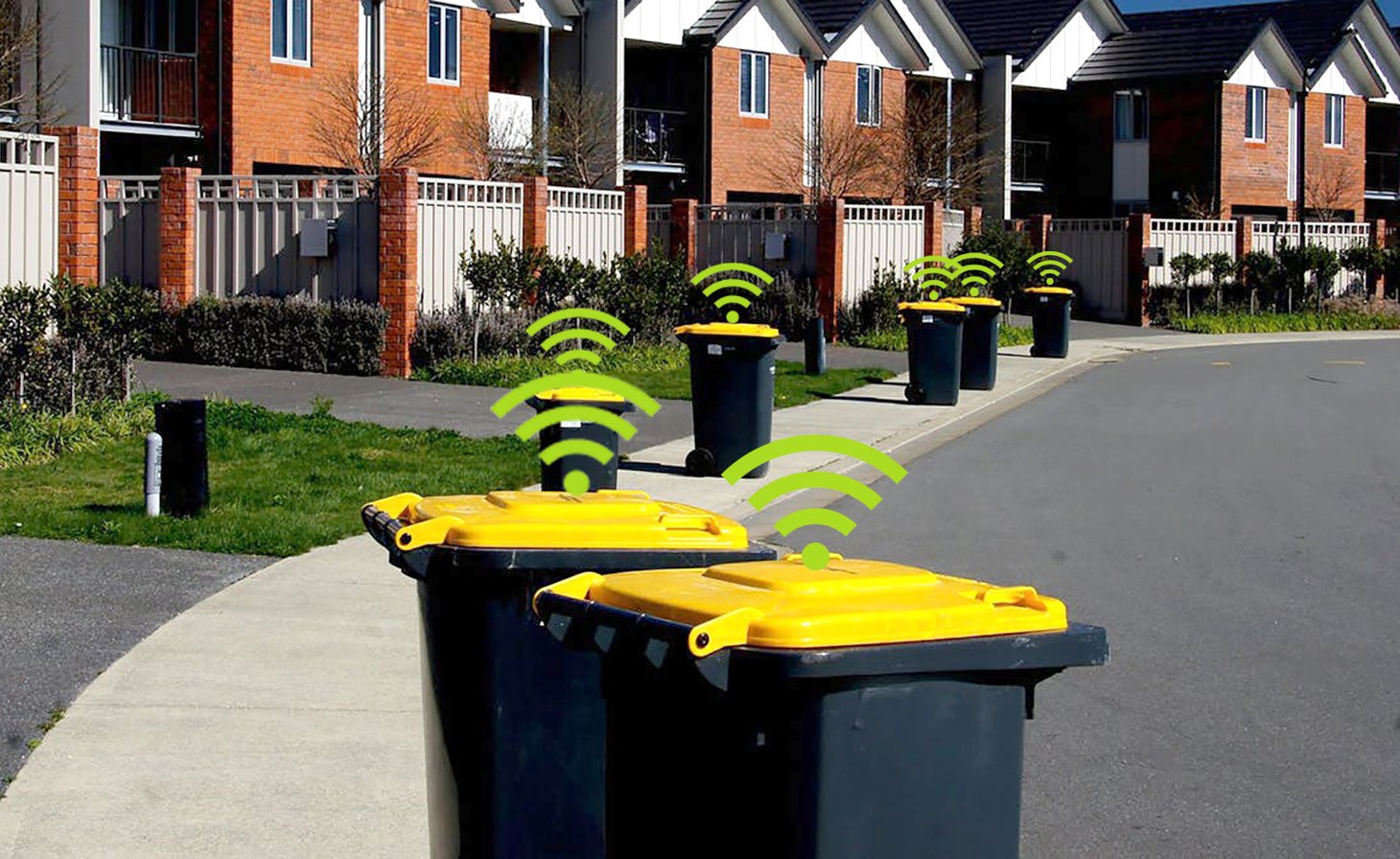 // Waste management is an important function of local councils. Who better to improve it than innovative startups?

Every year, 1.6 million tonnes of waste is collected from WA households using curbside and fixed place (parks and street) bins. About a third of this is recycled or reused, but by far the majority (more than 1M tonnes) goes to landfill.

The landfill levy that councils collectively pay is in itself more than $70M annually, not counting the cost involved in running all those trucks around and everything else involved. And of course, dumping that much material in landfill is not sustainable. There is a real environmental cost.

Waste management is an important function of local councils. It ensures that the town or city is kept clean, helps conserve government resources, and preserves the health of everyone. But like everything else, waste management can be improved, so who better to do it than innovative startups in WA?

Sustainability startup Matter has developed a small sensor that measures the waste in a fixed waste bin and reports multiple variables to the user in real time, including volume filled, temperature, and thereby carbon emissions. This allows ‘Smart Cities’, councils, businesses and homes to minimise their landfill and waste costs, as well as to ensure that more waste is recycled and less is sent to landfill.

The sensor technology has recently been upgraded, allowing the use of specific user personas, real time data of bin volume, historic data comparisons and other functions to assist with urban planning.

It also contains an accelerometer to measure when the bin is opened. And all of that is in a sensor that can fit in the palm of your hand, making it one the smallest waste sensors in the world.

They have developed a sensor that is compatible with standard council recycling (yellow) bins that tells collectors if the recycling is contaminated or not. If it is, then the bin can be left for the general waste collection to go straight to landfill. This is to prevent the contaminated recycling from contaminating all the other recycling.

There’s also an app in development that can help educate the household on how to recycle correctly. Most householders want to do the right thing – did you know that batteries are not supposed to go in the recycling bin, nor should certain plastics and polystyrene?

“At the moment, less than 30% of recycled materials collected by local government actually goes to recycling centres and is recycled,” Naren Subramaniam Co-founder and CEO of BinSense told Startup News.

“This is mainly due to contamination. In some areas, due to supply issues and recent (waste facility) fires, none of the recycling is actually being recycled.”

“Putting recycling into landfill not only costs the councils many times as much per tonne, it is a poor outcome for the environment, and not what the population wants or expects.

“Sending council workers around to manually check on bins is not economic, and putting a camera on the bin tipper arm as the recycling enters the struck is too late (the contamination is already into the truck).”

“BinSense has developed and owns unique novel IP (patent protected) that solves this contamination problem. We have developed an IoT (Internet of Things) device that can sit in the palm of your hand. It easily drills into the top of the yellow (recycling) bin, and it then ‘smells’ contaminant within a recycling bin.

In this way, the householder also learns how to recycle correctly, and the problem is sorted at source.

Matter has already worked with the City of Stirling to trial their new sensors and found it successfully reduced costs by improving efficient waste collection. They have since secured a commercial contract with the City of Casey in Victoria for its public spaces bins, making it the first such waste sensing contract in Australia.

The company is also progressing through the Plus Eight tech accelerator.

“The City of Casey is leading the way in community waste management and we are thrilled to be able to support them to further innovate in this space,” said Martin McGinty, managing director of Matter.

“Our existing projects have shown that not only are there significant efficiencies available with our technology when used in public spaces, but it has clear benefits in terms of reduced traffic, public safety and litter reduction.”

“In one case, our data found that up to 80 per cent of bin attendances were unnecessary. This data is only the start of what waste sensing is capable of when you have access to the right technology and user apps,” he said.

Matter will start with a small area, eventually building to have sensors in all public bins in Casey.

Martin also said that a short to medium term goal for Matter is to move into the residential side of things, looking to create a positive culture via opting-in.

He described a bell curve with the people who are environmentally friendly no matter what at one end, and the people who simply don’t care at the other end. Meanwhile between the two extremes lies everyone else who want to help environmentally, but may not have the motivation or may not know how to help.

To this end, Martin wants to reward residents who improve their waste habits with things such as intrinsic motivation from hard data of their waste output, and also possibly in the form of reward points that residents can use throughout the community in conjunction with the local council.

There may also be the possibility of smarter billing for residents, with residents being charged less if they can reduce their waste output.

Meanwhile, BinSense is about to commence its own multiple field trials, starting with the City of Yarra (also in Victoria) in August. The company is already talking with local governments around Australia, as well as in the UK and the US to begin trials there.

Both Matter and BinSense have great confidence and pride in their products, and aim to become global companies in the future. Between them, waste management and collection is set to be changed.

Disclosure: Plus Eight is run by Spacecubed, a Startup News sponsor; and one of the minority investors in BinSense is also involved in Startup News.