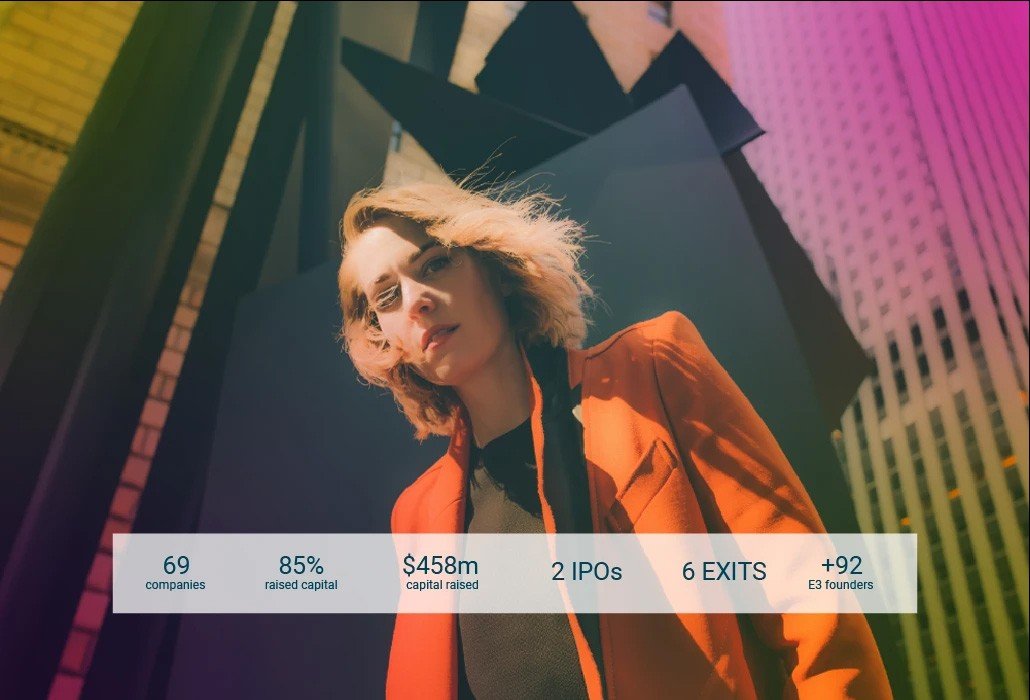 // Springboard is a program aimed at producing quality female founded businesses and scale-ups. Applications for its latest intake close on Feb 10…

Startups are hard enough, but with Fortune reporting recently that only 2.2% of global VC money goes to female founders, women-led startups seem to endure extra hurdles.

This is despite evidence that startups founded and co-founded by women are significantly better financial investments, with a recent study by BCG finding that businesses founded by women deliver more than twice as much per dollar invested than those founded by men.

Knowing how to pitch a business is also a very important lesson she honed at Springboard. Given that most VCs in Australia are men, it can be particularly tricky for female founders if they are pitching to a room of investors who do not necessarily connect with the problem their business aims to solve.

Though the environment is improving, the essential skill of telling the story in terms of numbers and metrics is one skill that became important to Noga’s skill set and success, as she successfully raised $1M for her on-demand home service marketplace UrbanYou within two weeks of completing the SBE by Springboard Enterprises Tech Program.

“It seems obvious now, but I was going in there pitching an emotional story, about how working women struggled to get things done around the house and needed help,” Noga told Startup News.

“What I actually needed to do was show the investors how I was going to make them money – that my business was addressing a $15 billion opportunity, and was doubling year on year.”

Some of the other issues Noga found when building her startup was networks.

“Often women have less breadth and depth of networks than their male counterparts, and this can be exacerbated by inconvenient networking hours,” she said.

Being able to reach out to the right mentors and right people isn’t always the easiest task, but Noga says this can be improved by encouraging more female entrepreneurial role models.

“You can’t be what you can’t see, and it is important we increase the visibility of our successful women-led businesses to encourage and support aspiring female founders. SBE Australia works very hard to promote our many successful alumnae, which creates a virtuous cycle of support,” she said.

Supporting women-led businesses is an important gap to fill in the market and that’s where the Springboard Enterprises Tech Program, run by SBE Australia, comes in, helping women led businesses gain the skills and networks they need to succeed.

SBE Australia has an enviable record of success, with over 85% of the 69 companies completing the Springboard Enterprises program going on to raise capital, and a collective $485M being raised by those companies.

With multiple success stories from around the country, including WA’s own Louise Daw of Miplan, Bernadette Olivier of The Volte, and Leearne Hinch of Bard1 over a number of years, SBE Australia has now opened its applications for their 2020 Springboard Enterprises Tech Program, ideally suited to later-stage women-led businesses with proven product market fit, strong customer traction and real potential for global expansion.

Applications close on the 10th February, the Bootcamp itself to be held in Sydney in May 2020.

Visit www.sbeaustralia.org.au for further details or to complete an application.

If you have any questions, please reach out to:

If life science is more your thing, applications for the 2020 SBE Life Science Bootcamp will open in a month or two.