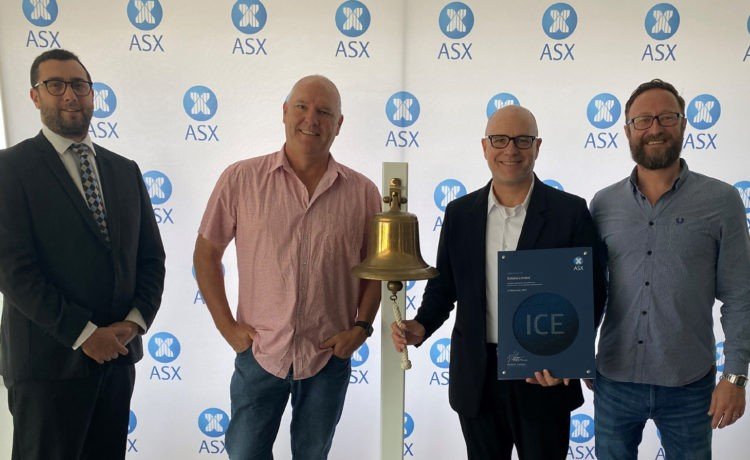 Not so long ago there was a rush of tech companies – 60 all told over 18 months – listing on the ASX either through an IPO (initial public offering) or the ‘back door’ route of a reverse take over (RTO).

Very few of them became anything at all, many would sink without trace, although there were a few exceptions. ASX listing rules were duly tightened in 2016, and the number of tech IPOs and RTOs fell dramatically.

Just before Christmas, Perth-based video analytics company iCetana, became the first significant home grown tech startup to list on the ASX, having done the hard yards to build 7-figure annual revenue with global clients over the past decade.

Well known local angel investor, VC fund manager and startup supporter Matt Macfarlane has been at the helm of the company since inception, as its initial CEO, then as a Director, returning to the CEO position in 2018 to take it through to IPO.

“Over ten years ago I was a judge on the Curtin Innovation Awards (2009) and helped select ‘Anomaly Detection in Large Data Sets’ as a winner,” Matt told Startup News.

“Following this came a business plan phase and a negotiation between Curtin University and Yuuwa Capital for the funding of iCetana. Whilst the core inventors provided ongoing support I was the founding-CEO and managed my way to a Board role over the first 8 months of operations.

“iCetana is now an almost 10 year old ‘startup’ and a great example of the commercialisation of technology developed in our amazing local Universities.”

“I am super-excited to start this year with a firm base of funding, a very strong customer pipeline and a highly motivated and experienced management team ready to implement our goals for 2020.

“The AI video analytics space in incredibly interesting and our market recognition globally is growing every month.”

iCetana’s share price (ASX: ICE) has held up pretty well since listing at 20c on December 23rd. At the time of writing it has risen to 24c (+17%), with a market capitalisation of approximately $30M.

Disclosure: Curtin University is a sponsor of Startup News, and one of the authors of this piece is a (very small) shareholder in iCetana.