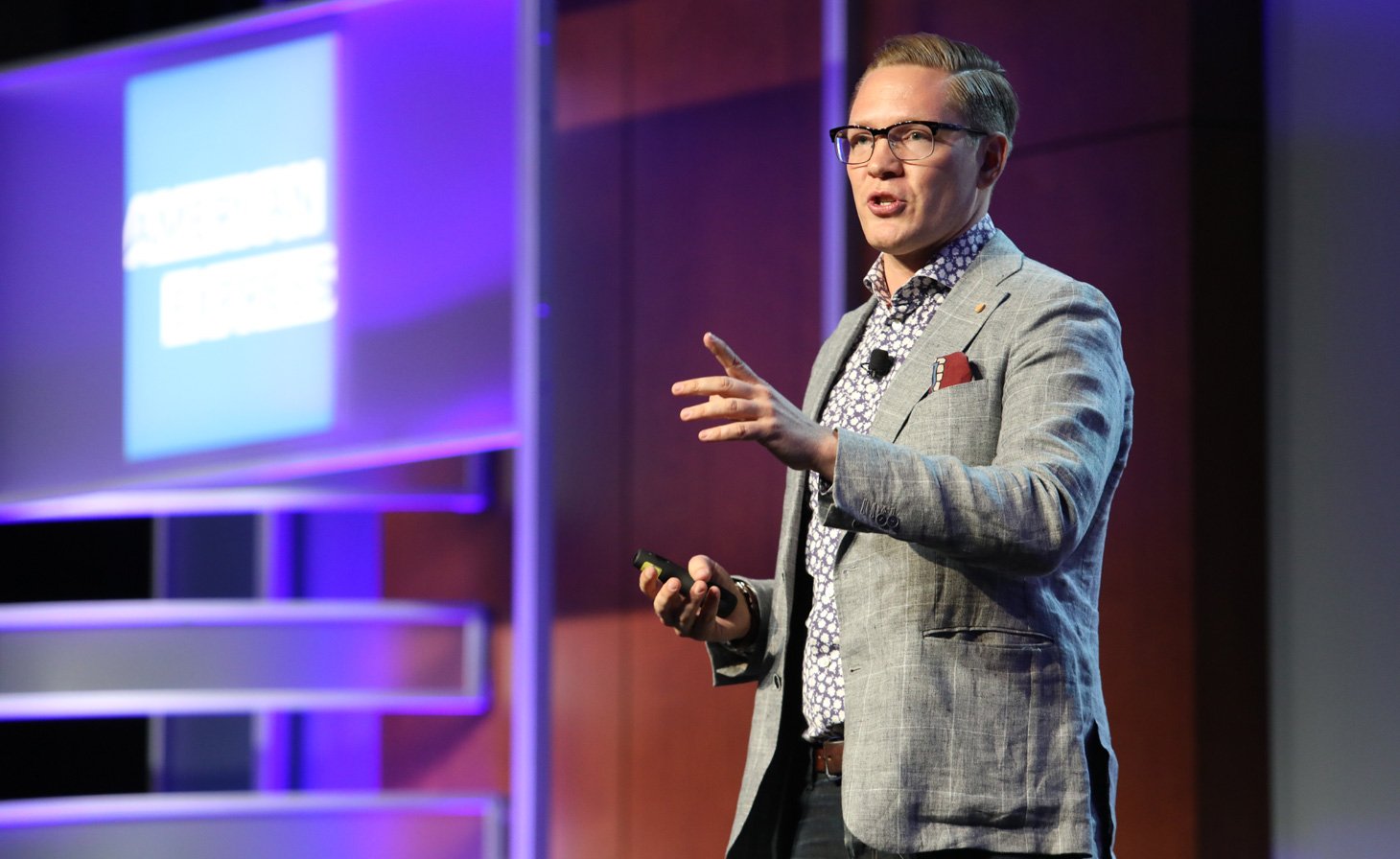 // You’re woken by your smart phone alarm to start the day. You grab breakfast from your smart fridge and turn on your smart TV to catch the news before work. When did life become so smart?

Research from Thinque has revealed Australian’s have a love hate relationship with the increasing ‘Internet of Things’ (IoT).

With the rate of electronic services on the rise and embedded into our banking, dating and Government services, it is expected the sector will generate between $4T and $11T by 2025. This is a significant growth from the current $2T in economic value produced by the internet of things.

Thinque found that two in three Australians were able to acknowledge both the pros and cons of the Internet of Things while the remaining one felt either strong hatred or love for it (20% vs 15%).

The majority were pleased with the progression of the entertainment industry through the adoption of IoT with 60% of all participants expressing their content. The developments in banking and shopping were also praised, both at 57%.

Western Australians showed the most love with one in five saying they love the Internet of Things and felt it was beneficial to them. This contrasted Queensland where one in four Queenslanders stating they hated IOT and did not want it to exist.

“The study also exposed why people have hesitations and a distaste for IoT-enabled devices, with the main reason being that they miss human interaction (45%),” innovations strategist Anders Sörman-Nilsson said.

“From my experience of both being a modern consumer as well as working alongside companies …. this highlights how brands – no matter how traditional or progressive they are – need to foster true connections with customers and create a sense of trust and community to stop them from feeling isolated and to assist them transitioning seamlessly into the increasingly tech-enabled world,” he said.

The Future of IoT

Whether you love it or hate it, IoT is the new normal and we all have the capacity to watch – and maybe even dictate – where it takes us next.

More information on this research and Anders Sörman-Nilsson.