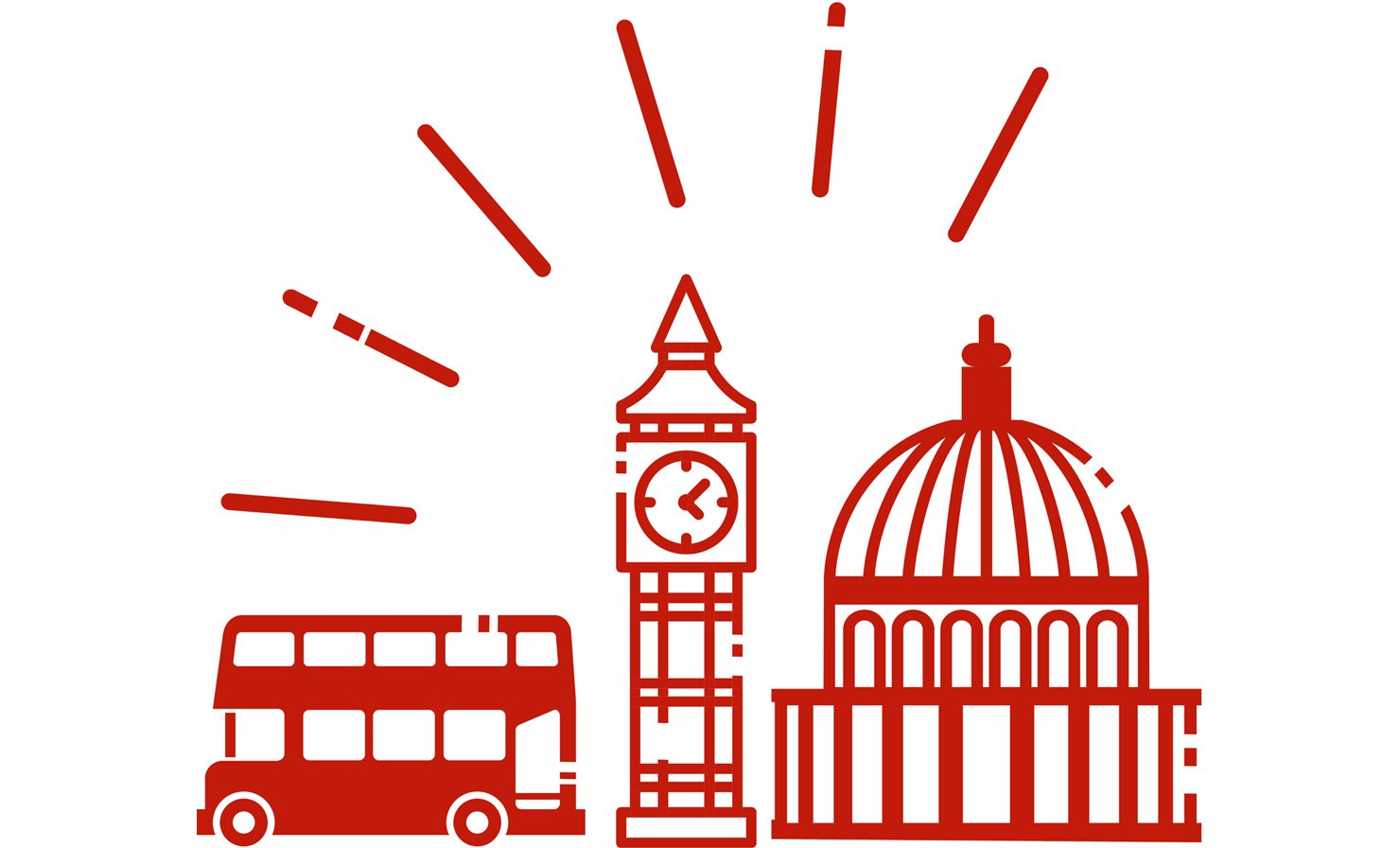 // New UK research has shown that Australian companies have a strong entrepreneurial streak.

UK-based Rochester PR Group commissioned an update to their ‘UK Market Entry Index’ research which looks at Australian businesses and their plans and attitudes about expanding internationally, particularly to the UK.

More than half (52%) of Australian respondents stated that the vision for their companies has always been global rather than local.

The peak age of an Australian business first starting to trade overseas was 2–5 years (23% of businesses surveyed), compared to 15% for under a year. The majority could be defined as ‘startups’.

“It’s interesting to note strong global vision although as we move into researching some of the European markets, we anticipate there will be a much higher figure for younger companies where going global is more of a mindset from launch,” said Joanna Dodd, Managing Director, Rochester PR Group.

Proving that Australian businesses are an ambitious bunch, when asked ‘how many international markets do you want to enter in the next 12 months?’, some went as high as 10.

Perhaps not surprisingly, the most frequently named country that Aussie companies were already doing business with was China, followed by the US, and jointly in third spot the UK and New Zealand but other countries mentioned ran to a list of 30 including Canada, India and France.

The UK came sixth in terms of most entrepreneurial country after the US and China/Hong Kong, Japan, Germany and Singapore with the Nordics, Spain and Italy at the lower end of the scale. The UK came third in terms of a country (not yet operating in) that would be easiest to do business with (Japan and China were the most common responses).

The top reason for selecting the UK was its ‘large customer base’ followed closely by ‘English as an international language’, very closely followed by the fact that it is a ‘good stepping stone to other international markets’ and its ‘multi-cultural consumer base’.

“These findings echo what many of our clients tell us about why they choose the UK,” said Joanna, “We’ve even had some tell us when talking about the UK ‘if you can make it here, you can make it anywhere’.”

Looking at the biggest challenges likely to face Australian companies starting up in the UK, the top pick was:

“[This] goes to show that speaking the same language doesn’t automatically make life easy,” said Joanna, “Competing with local brands [with] no understanding of UK financial and regulatory terms both scored 18% and can often prove to be the biggest hurdles.”

Maybe Aussies are more optimistic than others?

The research also revealed that when thinking about UK market entry, 34% of Australians believe ‘conducting local market research/attending trade shows’ followed by ‘employing local talent’ (33%), and ‘seeking local professional advice’ (27%) was something to be done prior to launch.

With 42% of Australians also considering ‘how to adapt their messaging’ for the UK market.

“What was interesting from our point of view was that Australian companies rated journalists and influencers (PR, digital, social media) higher (chosen by 16%) than registering a company,” said Joanna.

If you’re looking for some practical information on setting up a business in the UK as well as some sound general business advice download for free (email required) their ‘UK Market Entry Advice Booklet’.

Research was carried out in July 2019, amongst 100 Australian companies spanning sectors including technology, financial services, consumer services, other business services, food and drink, lifestyle (including restaurants and retail) and FMCG.