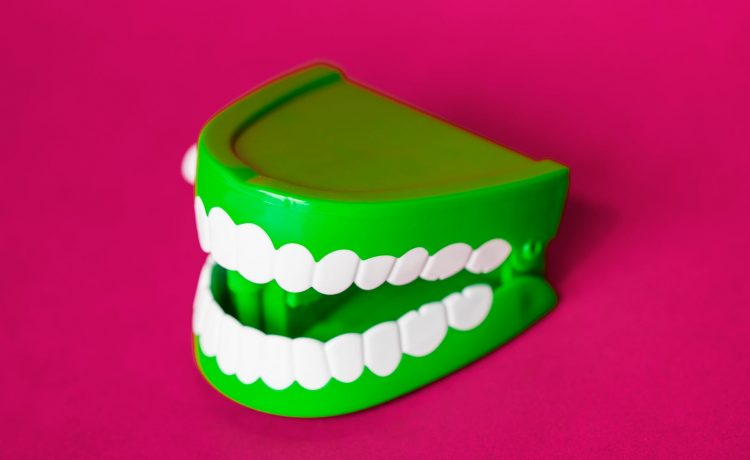 // Startups often have to cope with perpetual change. If this is the case, maybe don’t go round cracking jokes, new ECU research suggests …

A recent study* by ECU’s “Professor of Happiness” Stephen Teo has shown that managers and bosses who try to make jokes during organisational change can make their workers feel worse.

Considering how much change happens as a matter of course within startups, this finding is something founders should take note of.

Professor Teo surveyed 312 workers (240 of whom were full-time) in the Australian public sector over 12 months, during which each workplace went through organisational change.

Professor Teo explained that, although managers might feel the need to be helpful the more this kind of change happens, they’re actually doing the opposite if they try to be funny.

“Supervisors tend to use humour to mitigate their employees’ concerns about the changes going on around them – and it’s absolutely the wrong approach,” said Stephen.

The cocktail of extensive work change and a manager’s equally-lengthy attempts to ease the load through humour can backfire.

“It’s tempting to crack jokes with your employees – and I myself have been guilty of this at times – but not when significant organisational change is occurring.” said Professor Teo.

“That’s a serious matter for employees. While it might be healthy for employees to be using humour among themselves, it’s not [if] the jokes are coming from the person pulling all the levers controlling their work lives.”

“It’s critical for employers and bosses to recognise that work changes do have psychological impacts on the workers they rely on.

“Some advice for businesses includes training senior management to recognise stress in others, being more respectful and ‘humane’. Management is not easy.”

Corporate and organisational changes can cause a “psychological breach of contract”.

Employees can feel upset about the job’s reality and the workplace they thought they signed up for. Such changes can also result in increased cynicism among workers, according to another of Stephen’s studies published in 2017.

“Trying to be funny to lighten that load can really backfire for a manager, ultimately causing employees to become more stressed, to lose sleep and even become depressed.”

It’s recommended that, instead of trying to reassure workers through well-intentioned humour, employers become a knowledgeable resource. While the desire to boost the mood is understandable, the focus should be on staying empathetic to your employees.

“The aim should be to provide timely, relevant information about the change in order to alleviate worries and cynicism,” says Stephen.

Knowing what’s going on is a far better way to calm concerns than making fun of something that workers are losing sleep over. Workers want managers to be upfront and honest with them, otherwise the rumour mill will grind and create real problems.

If you’re on the receiving end of bad news from up the ladder and feel like you’re not being taken seriously by your boss, Stephen’s advice is to speak up.

“If [staff] don’t talk about it … that’s going to eat away at their psychological wellbeing.”

* The research was published at the Safety Institute of Australia (WA Branch) ‘Contemporary Issues in Mental Health’ conference in Perth.

View all posts by Max Vos →
Hi, my name is Max, and I'm a freelance writer based in Perth, WA. I have been published with OUTinPerth, Grok Magazine and the Curtin Writers Club. My background is in Professional Writing & Publishing, and Literary and Cultural Studies, and my foreground will hopefully be as a regular writer here for //Startup News! I can't wait to meet the trendsetters behind new startups in my hometown.
http://www.maxvoswriter.com