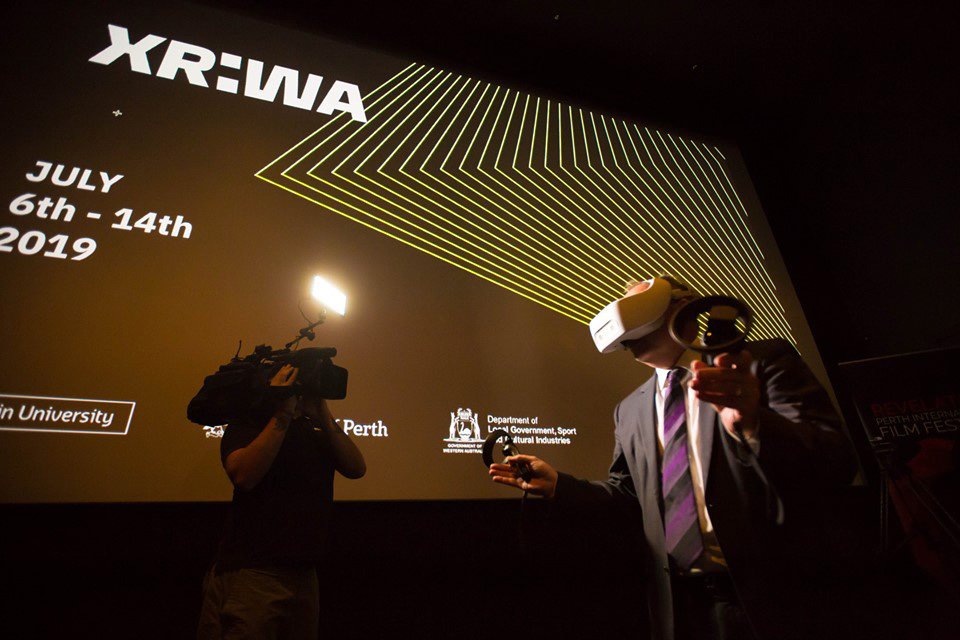 The State Government of WA launched a new Virtual Reality festival – XR:WA – earlier this week, which will take place 6th to 14th July…

VR afficianados will get a new local festival this year, as part of July’s Revelation Perth International Film Festival, across various venues in Perth and Fremantle.

The McGowan Government has made good on an election commitment to hold the first virtual reality film festival, funding it to the tune of $100K, which will include a series of public and industry events showcasing WA’s growing immersive media sector.

XR:WA will present public and industry events that explore virtual and augmented reality, artificial intelligence, computer animations and other forms of screen-based and immersive media.

Participants will be able to witness the latest VR technologies, hear from the makers, and have their very own immersive experiences.

The industry component of the festival program should attract a broad range of local and international delegates to explore new ideas and experience local content.

“This new festival is a catalyst for social, cultural and economic growth through exciting tourism and job opportunities.

“The McGowan Government is looking to the future by supporting and capitalising on this rapidly growing industry.”

A festival program will be available soon from the Revelation Festival website.