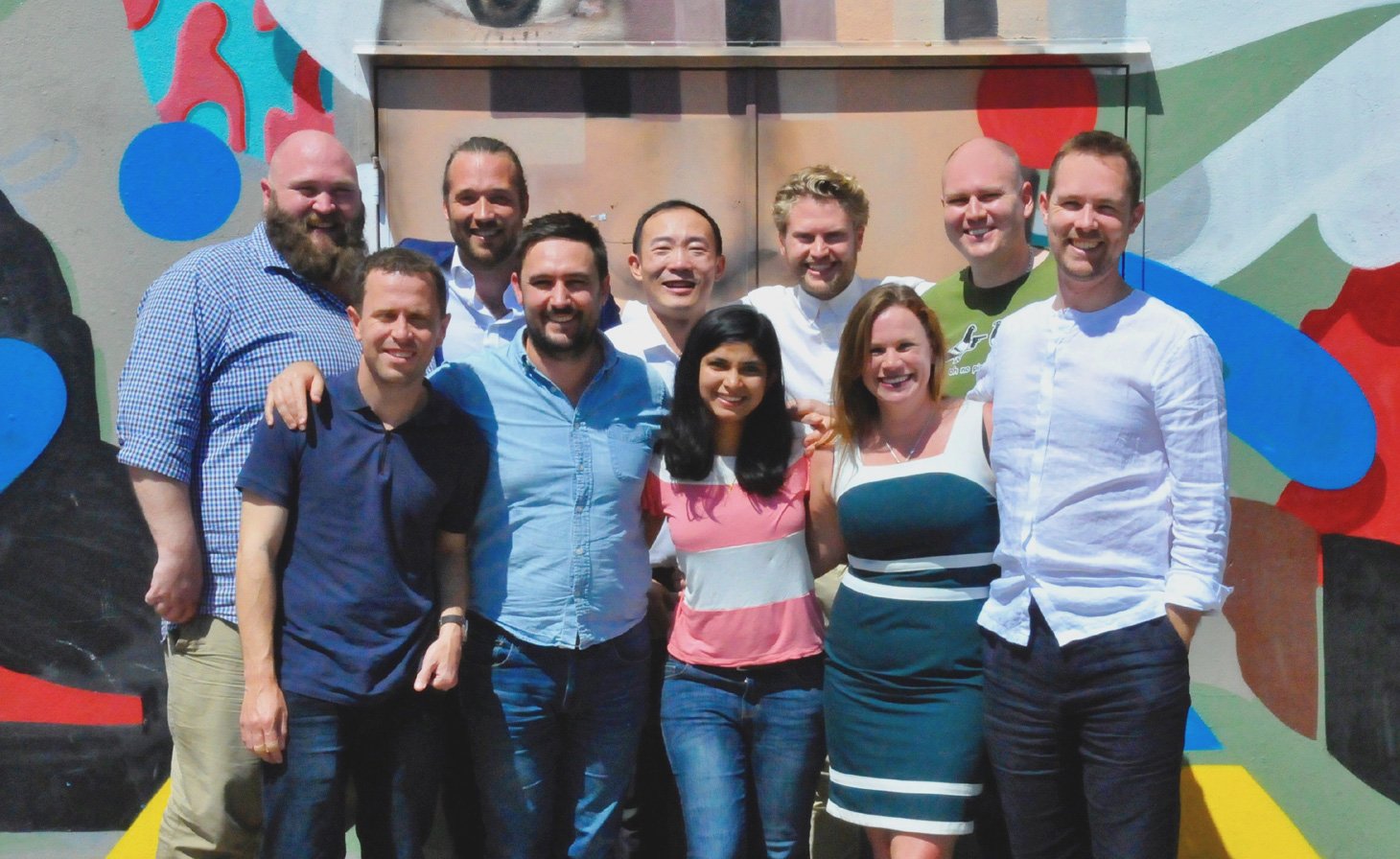 Perth tech business Boundlss has won another award – this time at the ASEAN Rice Bowl Startup Awards – for their health and wellness conversational advice app.

Boundlss – the WA company headquartered in Synch Labs in Leederville and also with offices in Singapore and London – has set a big task for itself: to end lifestyle disease.

Last week the company was up for an award at the fourth annual ASEAN Rice Bowl Startup Awards, which named the best startups in Southeast Asia at a ceremony on the island of Bali, Indonesia.

CEO Mike Kruger was delighted with the award: “We’re very proud to be working with Great Eastern Life to improve the health of Singaporeans.

Our AI coach Geri isn’t yet one year old but she’s already helped tens of thousands of people and she’s growing smarter by the day!

I hope this award will encourage potential partners to join us in our mission to end lifestyle disease.”

According to CDC and WHO, up to 80% of common chronic disease and 40% of cancer could be prevented if those at risk make 3 simple lifestyle changes: increasing their exercise, improving their nutrition, and cessation of smoking.

Barring surgical and medical intervention, 1:1 coaching has repeatedly been shown to be the most effective way of helping people achieve their health & fitness goals. And whilst not yet as effective as all-human coaches, Boundlss’ unique blend of human & AI coaching enables it to help tens of thousands of users daily.

Not only can Boundlss be used anywhere in the world, 24 hours a day, and in multiple languages, its developers claim it is the most cost-effective platform for weight loss in the world.