Home News We have one generation to save the oceans: Rotto Tech Fest
Facebook
Twitter
Linkedin
Email 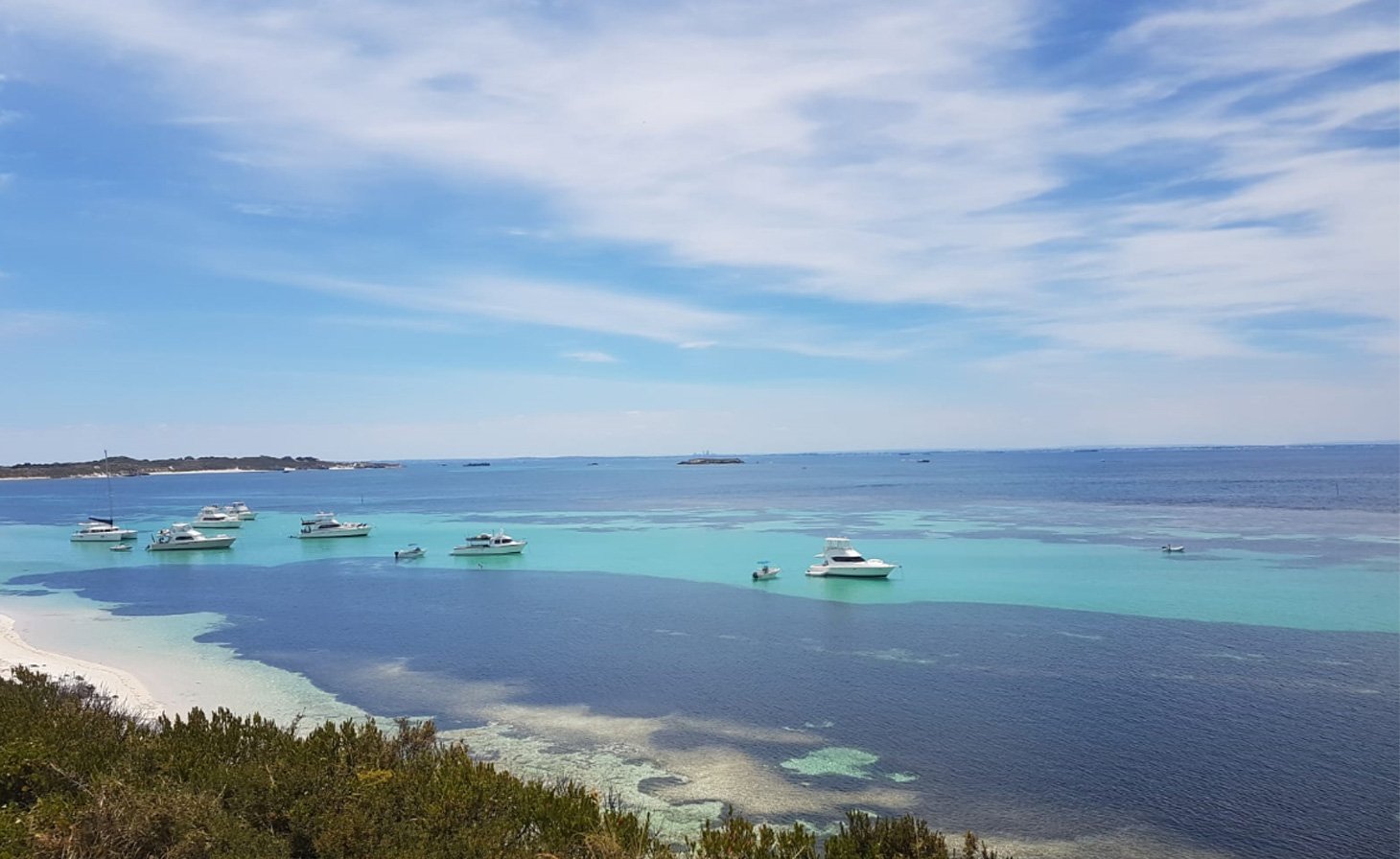 The solution to pollution in the oceans and climate change will come from tech innovators, the Rotto Tech Fest audience was told, and we don’t have long to solve it…

UPDATED – The Rotto Tech Fest speakers were so passionate about ocean conservation and ‘blue tech’, and spoke in such depth, bless them, they put the whole schedule out of whack a bit, bless them.

But as MC and co-founder of WTF Rohan McDougall told the 150 crowd: “it’s OK folks, we’re on Rotto time.”

Save the Oceans, Yes You Can

The Rottnest gathering drew a sell out 150 people to the island to hear talks on ocean tech and conservation.

“We have this generation to sort out this problem, ” said Bill Tai.

“I’ve been kite surfing around the world for many years now, and have been noticing how these gorgeous places are dying. There are less fish, weaker ecosystems.

“Silicon Valley developed as an open, collaborative place where people did not worry about IP too much. It’s the ultimate people-scaling location. It’s only when you share and get together with others that solutions evolve.”

Gigi Brisson, founder of Ocean Elders, implored everyone to “vote for politicians that believe in science. Science matters.”

Echoing the theme, Professor Jessica Meeuwig (UWA Centre for Marine Futures) said: “It’s a tough time to be a scientist. The funding is poor, the results are ignored. If you like the oceans, befriend a scientist, a biologist!”

Jeff Hansen (Sea Shepherd) highlighted the issue with plastics in the oceans, and now our food.

“Plastics are not just in the stomachs of sea animals; they are in the muscle. Which means you are might be eating plastics when you are eating seafood.”

Livia Carvalho (WA Ocean Foundation) told the conference: “Plastics have only been around for 60 years and most are still in existence. 350M tonnes of plastic are created every day. 10M tonnes end up in the oceans.”

“It’s exciting, because the plastic problem is visible and is solvable in our lifetime, said Julia Reisser, Head of Ocean Plastic Research.

“Do we need all this plastic packaging? We should view plastic as a resource, not as waste.”