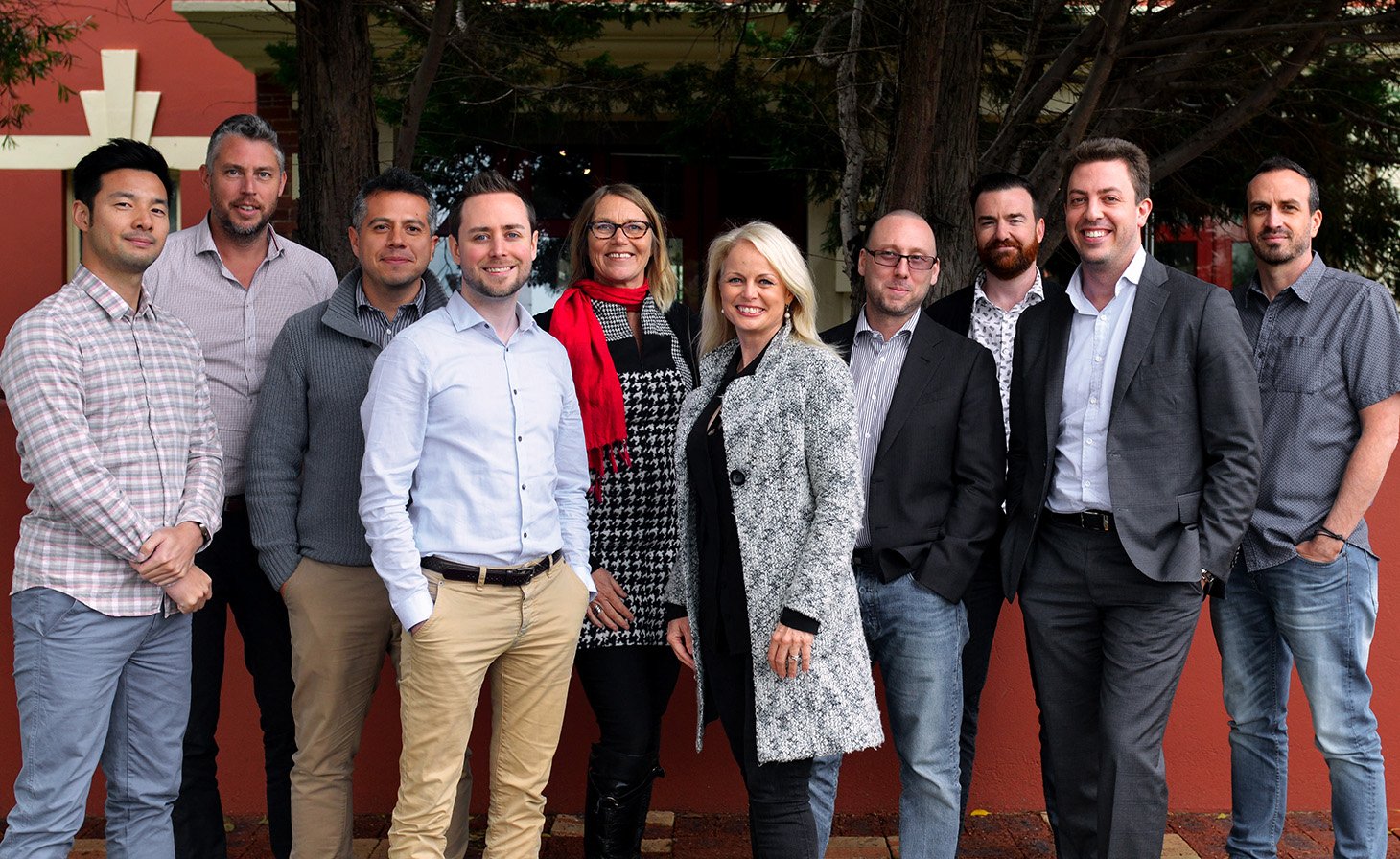 Despite copping some criticism from StartupWA, at least one of the recipients says the state government’s Unsolicited Bids program was a step in the right direction…

Last week the WA Government announced $430,000 in fresh funding for six projects through its ‘Unsolicited Bids’ program, which forms part of the $16.7 million allocated to its New Industries Fund over the next four years.

KinChip systems, led by Cath Resnick, received $50,000 through the program to help show proof of concept for a machine learning algorithim which will provide personalised recommendations to support the families of children with health or developmental challenges.

Cath said the grant would help get their first product, Kindom, in front of their most important customers.

“Ultimately, one of our key customers is government, and as you would appreciate for a startup, trying to innovate government is not a simple task,” Cath told Startup News.

“It’s not so easy to bring customers like government onboard early, so you need to essentially expend all that money upfront demonstrating the proof of concept, and when government can see, touch and feel it, then they can decide whether it’s something that would be a good innovation.

“Governments typically don’t go to market with a problem they want solved, they usually go to market very specifically having articulated the entire project and what it means, but if they don’t know that that solution exists, they won’t actually go to tender for it.

“We see this grant as an opportunity to deliver proof of concept for a much-needed community service, through the development of local IP that can be commercialised globally, ultimately resulting in improved health outcomes and more local jobs.”

Meanwhile, StartupWA chairperson Andrew Outhwaite writing to supporters this week to criticise the way the government delivered the program.

“Despite good projects being funded, we are disappointed that the government chose to take an ‘unsolicited bids’ approach with such short notice and without the time or process to enable industry-wide collaboration,” he said.

“Instead of a strategic, proactive and long-term approach that built strongly on the ‘pillars’ of a strong ecosystem outlined in successive government strategy documents, the actual approach taken does seem reactive, competitive, focused on “projects” rather than outcomes and without the transparency and collaboration signalled in early consultations.

“For StartupWA, affiliates and the community, we recommend strengthening our relationships as a community, our collective efforts to grow our industry, and clarity in our advocacy.

“We built this ecosystem ourselves and are continuing to grow it. While we hope government will take a lead role we can probably do that better.”

In response, a spokesperson from the Department of Jobs, Tourism, Science and Innovation, which oversees the New Industries Fund, said the program was only a pilot, and was designed to complement industries’ existing work.

“The Government considers (that) building jobs and new industries requires an industry-led approach to innovation and business competitiveness,” the spokesperson said.

“The Unsolicited Bids program was designed to further the objectives of the NIF, being the creation of WA jobs and diversification of the WA economy.

“Applicants were required to demonstrate capabilities and competencies against a range of investment criteria which will leverage the private sector’s expertise and experience and harness unique and innovative programs for the benefit of the innovation community.”

Cath said while she understood the criticisms, more needed to be done on both sides to improve their relationship with startups.

“I just don’t think it’s a black and white situation,” she said.

“I just feel like if we enter into the blame game no-one’s going to win.

“If we have constructive conversations around how to move things forward, then there’s a better outcome likely for all of us.”

Cath said she hoped part of that conversation would be finding ways for the state government to bring startups into the procurement process.

“Instead of only going to market and putting out tenders for known solutions, [they could put] a framework around, ‘OK, we know there’s got to be a better way to do this, what are the key problems that we want solved, how do we manage risk around going to market for a solution we don’t know exists yet?’” she said.

One such collaborative approach is the Ministry of Data hackathon, which takes place again in a few weeks. Here, several government departments ask startups to solve actual problems over a weekend, while giving them access to datasets.

Other organisations to receive funding from the program included the Centre for Entrepreneurial Research and Innovation (CERI),who received $100,000 to extend their existing programs, and Spacecubed, who were awarded $30,000 to expand their Perth{web}Girls program into five regional locations.

Outside of the startup space, funding was also awarded to The C Y O’Connor ERADE Village Foundation to develop a platform to help agribusinesses overcome challenges, the Food, Fibre and Land International to capitalise on the growing hemp industry, and Curtin University to extend the West Tech Fest, including greater promotion in South East Asia.