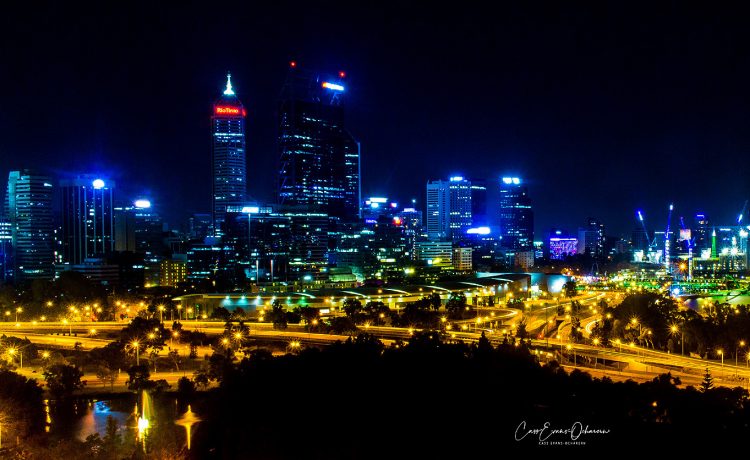 As the mining construction boom came off 2012-2017, other sectors grew a collective 62%, says a report from YResearch commissioned by the City of Perth…

As one falters, the other takes its chance…

Towards the end of 2012 two seemingly unrelated (but ultimately linked) events took place.

The FMG announcement was the first of many such announcements from across the local resources industry, marking the end of the incredible mining construction boom that had held sway for almost a decade. The local mining industry had trebled in size during that time, as had local property prices, and it is unlikely any of us will see either phenomenon again in our lifetime.

Just as people would be piling out of the mining sector (5,000 fewer city workers would be employed within the industry over the next five years), the startup scene and ecosystem was just being born.

From one to the other, for many. Redundancy cheques can provide the means to set up that idea you have always been looking to do, and it can give you the impetus and opportunity also.

An additional 3,000 people would depart the oil and gas industry in Perth during that time frame as well, and some of them would also look to retrain (do that MBA they always wanted to do), or start their own business, or depart these shores for pastures greener.

“At the peak of the boom,” says the Report, “70% of occupied space in the Perth CBD was by resources companies, firms servicing the resources industry and the Government.”

Office vacancies during the peak of the boom in 2008 were driven to a world low in Perth, at under 0.5%.

As the boom ended, those same workers departed, new office developments were coming on stream (at precisely the wrong time) and vacancies were driven up to over 25%, levels not seen since the 1960s.

The Growth of Tech

The WA economy needed a transition, and one of the bright spots was tech companies and shared office (and co-working) spaces.

The Report found a total of 24 shared office work facilities in the City, collectively occupying 22,400+ square metres. 38 new tech companies were working out of these spaces, employing 803 staff.

This growth (coming from the tech sector) was the largest growth of any sector in Perth. The tech sector is now the 8th largest employer of people in town.

A more recent report, also produced by YResearch, has shown that the tech sector has added more jobs than any other sector (after lawyers – we still need more of them apparently).

“From my Perth CBD Office Tenant Census, the report developed going floor by floor through every office building in the CBD, the technology sector in the CBD has grown by 42.5% between 2012 and 2017 – delivering approximately 901 new jobs,” YResearch Principal and Chief Problem Solver Damian Stone told Startup News.

“Education, Shared work spaces, medical and PR/Marketing are the other key sectors. Collectively these industries have grown by 62% since the boom.”

Perhaps Perth will become the tech centre (in this timezone) that many of us believe is within its grasp. Perhaps we will diversify our local economy and cease being a ‘one trick pony’.

Let’s hope these statistics are proof that this is already happening.

To read the Report in full visit this City of Perth webpage and scroll down to the ‘Publications‘ section – look for ‘Shared Work Spaces and Technology Growth Sector Study‘. Damian will be working on a similar report for facilities and the tech industry outside the Perth CBD later this year.