Home News Where Will the Jobs Be? Back to the Future Report Released
Facebook
Twitter
Linkedin
Email 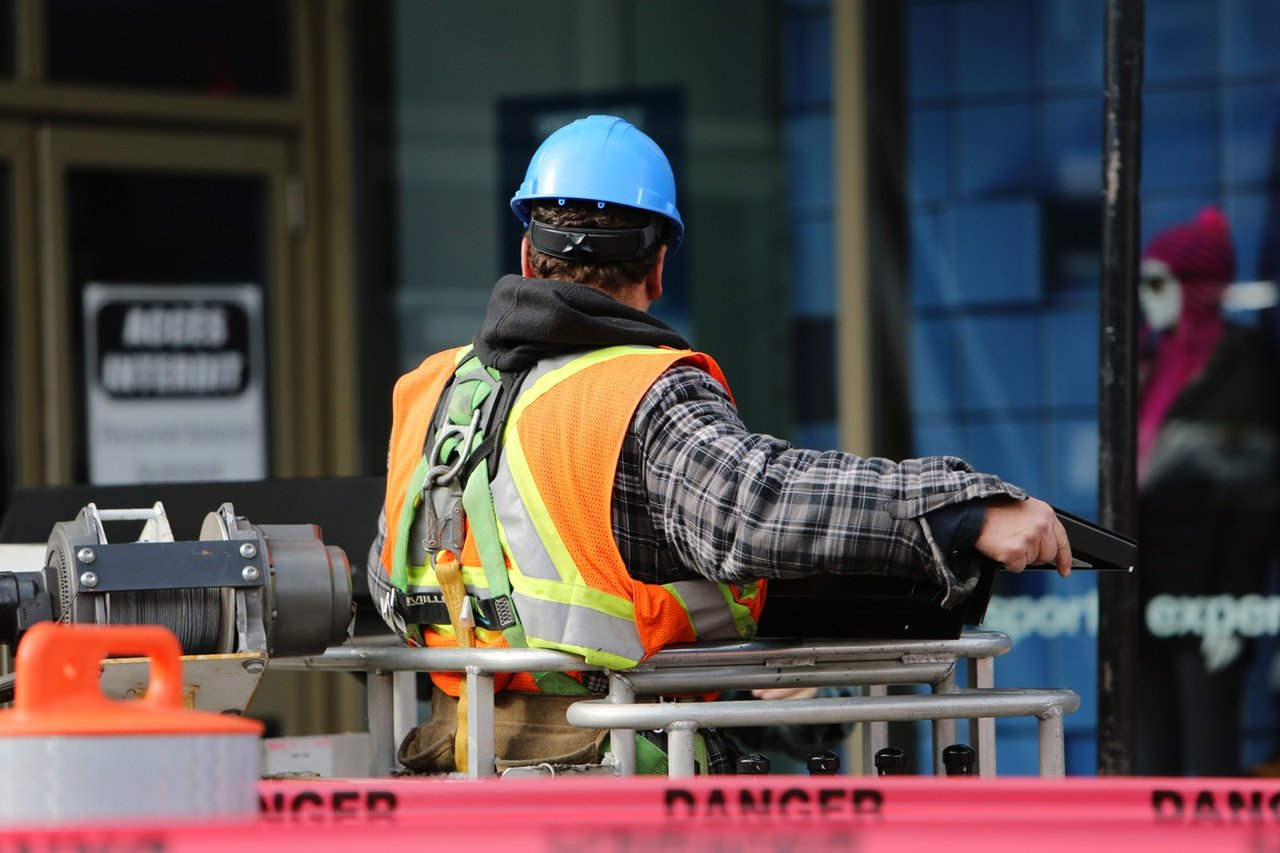 West Australians will need to hold multiple jobs at any point in time to make up preferred work hours and multiple job turnovers and career shifts before retirement would not be unusual, according to a new Bankwest Curtin Economics Centre (BCEC) report.

Back to the Future is the eighth report in the Centre’s Focus on Western Australia series. Using the latest data available, this report examines recent changes in the State’s economic trends following the tailing off of the resources boom.

Professor Alan Duncan, BCEC Director, said a quarter of single women in WA did not currently hold any superannuation assets, compared to only one in ten men and this had created a noticeable and persistent gender wealth gap.

“There are also strong signals emanating from the labour market that career pathways will be less straightforward. For the first time since 2006, WA’s unemployment rate has surpassed the nation’s,” Professor Duncan said.

“Further, the report found the under-employment ratio has risen in WA more rapidly than in other states and territories, increasing from 6 per cent in 2011 to 10 per cent in 2016.

“More West Australians will need to hold multiple jobs at any point in time to make up preferred work hours and multiple job turnovers and career shifts before retirement would not be unusual,” Professor Duncan said.

“Mining continues to be the primary contributor to the State’s economic output after the boom, despite the mining labour force shrinking by 20 per cent over the last three years.

“On the other hand, the employment share of the health care and social assistance industry has grown.

“After a prolonged period of economic growth driven by the resources boom, WA’s economic trajectory has returned to a ‘new normal’ which is more consistent with national economic growth rates.

The report shows while income inequality has fallen slightly, there continues to be significant inequality in the distribution of household net wealth.

“A key consideration is whether we have the right policy settings in place to manage the future of work which is increasingly precarious,” Professor Duncan said.

The report can be seen in full on the BCEC website.

Will the future of employment in Western Australia still be reliant on the resources sector, or will technology and startups eventually have an impact on the future of jobs in WA?