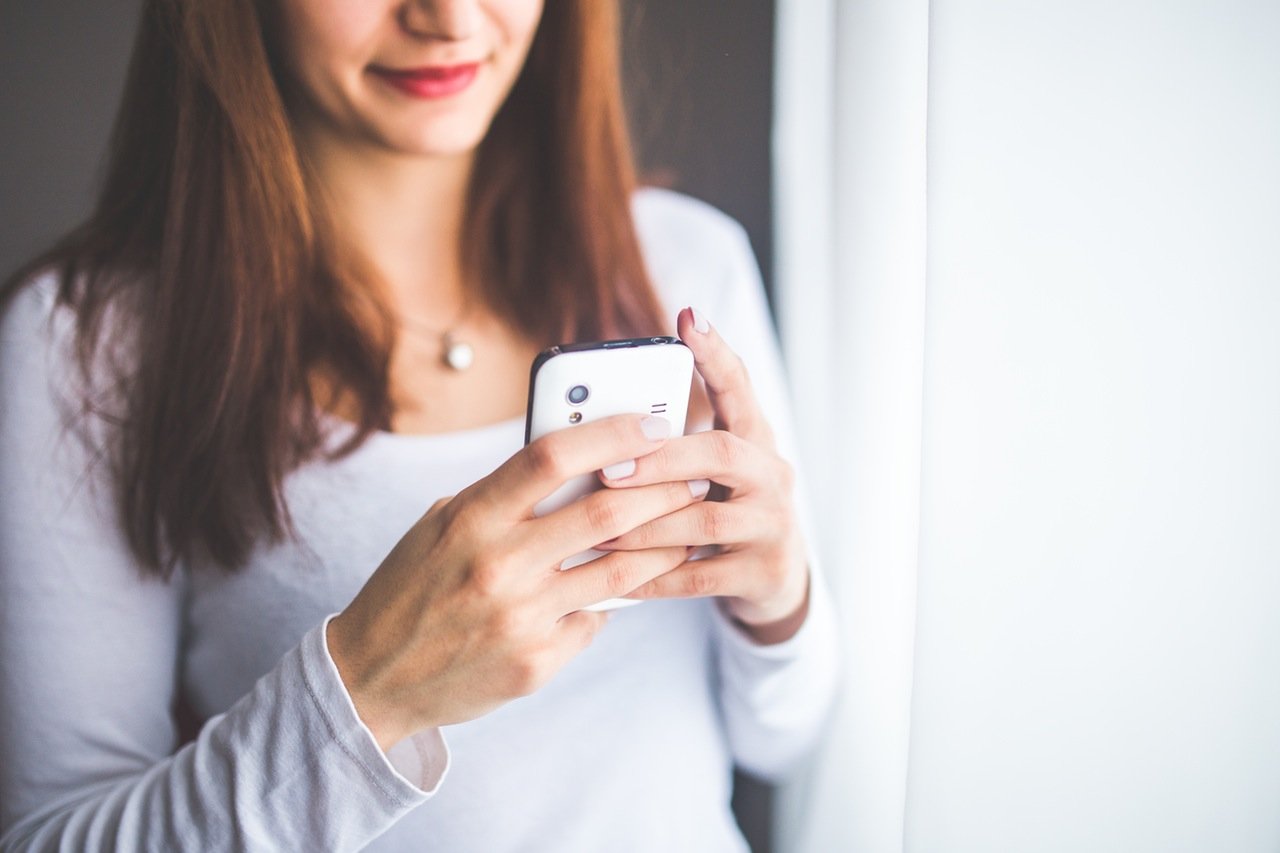 Perth-based micro-donations company, Activistic, has signed a contract with US Congressman Joe Garcia’s campaign to create a fundraising app for the 2016 US election season.

Garcia’s app will use a similar backend infrastructure to the Activistic Veterans Call app, a mobile phone donation platform that can help philanthropies re-engage their donor bases through a monthly recurring channel, while also serving to acquire new donors.

In the case of Garcia’s app, Activistic partnered with content provider platform OpenDNA, makers of the Jottr Elect app, to produce a user experience focused on political news, polling and in-app messaging, to excite Joe’s supporters and encourage them to donate and support his campaign.

“Working with the Garcia Campaign is a great example of the versatility of Activistic’s fundraising platform,” said Dylan Breslin-Barnhart, Activistic’s Vice President of North America. “We are honoured to work with a politician as distinguished as Joe, who President Bill Clinton has called ‘a move forward’ and ‘the right choice.’ In that spirit of progress, we look forward to making Joe the first—but certainly not the last—political leader in America with a unique fundraising and communications app.”

Founded in 2012, Activistic has developed a revolutionary micro-donation technology that seamlessly connects and engages the world’s ~2 billion smartphone consumers with charities and causes.

Activistic’s technology ensures the lowest possible cost to both the donor and the industry via an efficient collection technology that enables regular payments or contributions utilizing a mobile phone network.

Activistic allows subscribers to donate with ease and simplicity to any cause in any region, without the need for credit cards or bank information. It provides significant cost savings to beneficiaries; with the nominated charity receiving 85% of the donated amount as opposed to ~32% in the traditional model, as typical fundraising costs typically represent ~68% of proceeds raised.