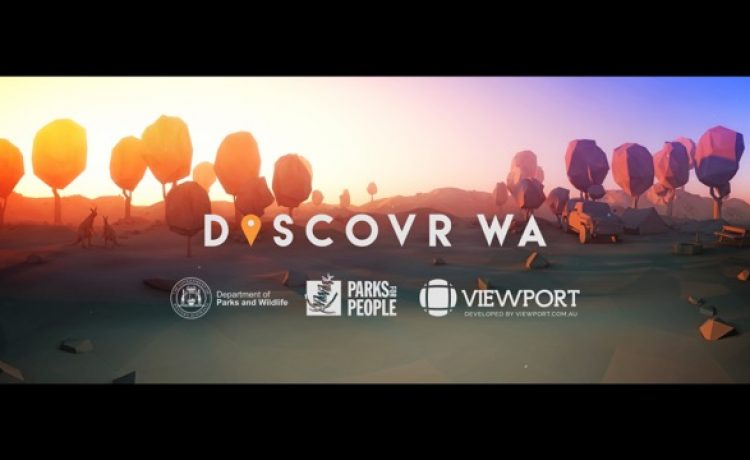 Julius Jeppe, of Viewport, let us know about the VR app they created for the WA Tourist Commission.

In a first for WA, a new virtual reality tourism app was officially launched last week at the Western Australian Tourism Conference by the Department of Parks and Wildlife. Created by Perth-based company Viewport, the app transports you to some of the most beautiful national parks and camping destinations throughout WA. Viewport director Julius Jeppe said the app is a must-have virtual experience. ìThe method of capturing these locations is quite different to what is currently available on the market,î he said. ìViewport uses a twin lens system, which means that each area can be seen in true 3D. When you put on the goggles to view these images, the feeling of being somewhere else is truly powerful. 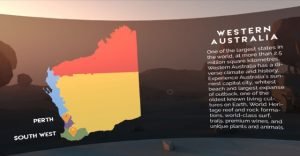 Julius says we are only at the beginning of augmented and virtual reality being used for purposes other than entertainment. ìPokemon Go has been a huge success. This acceptance of AR and VR technology will increasingly move from the entertainment market into corporate products. Users are simply much more involved and immersed. It is the UI of the future. 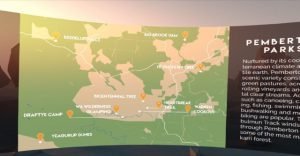 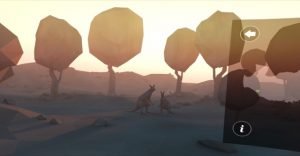 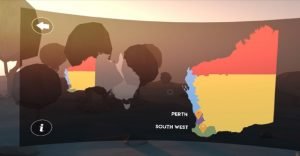 The app is still in its early days, with around 50 locations in the Southwest currently available to visit. The department plans to expand, adding walking trails, national parks and camping sites from around the entire state. Called DISCOVR WA, the app is available free on the App Store and Play Store, for use with cardboard VR headsets, and will be available for Oculus headsets soon.
Cardboard VR headsets can be ordered online for under $20, while Oculus headsets start at $150 and require either a late model Samsung phone or a high end Windows computer to run.