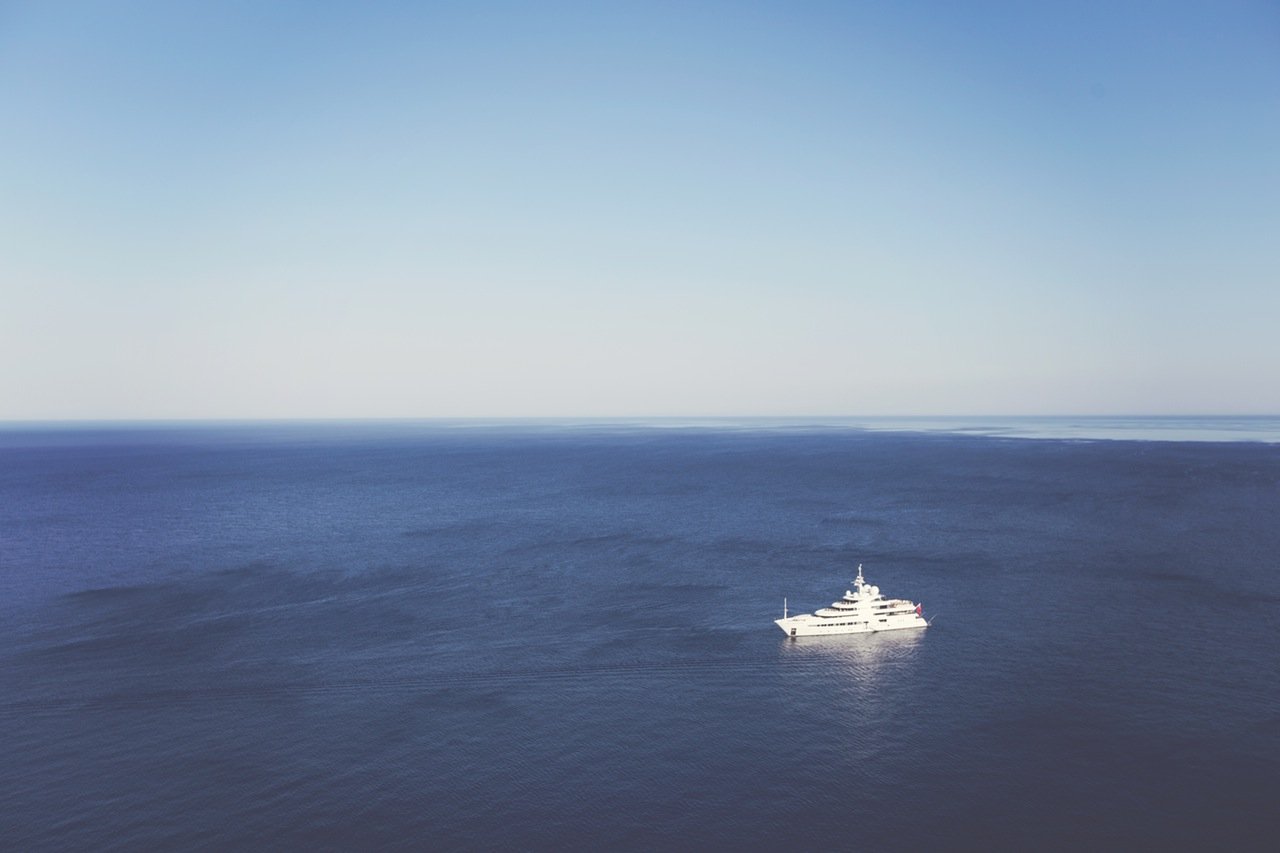 We’re all hard at work, building a new category of businesses that couldn’t have been attempted a few decades ago. Scalable globally, and with the low overheads that technology now allows us to have. It’s great, it’s truly inspiring, but is there too much bullshit?

I read a quote from a new Australian startup the other day, which, to paraphrase, said “We are going to move humanity forward”. Wow, that is ‘pump your fist in the air’ inspirational! These young punks must be creating a solution to world hunger, an antidote to the racist diatribe enveloping the world, or they’ve solved poverty.

No, they are building a mobile app for some quirky social media mashup/mixup thing.

My question; Is that really moving humanity forward?

I encourage every entrepreneur to have lofty visions – without stretch goals, where is the motivation? Look beyond the problem you are solving right now, be focused on a larger audience than your own city or country town – these are important, lofty yet possibly achievable goals.

Yet I’d suggest “moving humanity forward” is akin to announcing you are “solving humanities greatest killers”. Good luck with that shit.

Are we breeding too many delusional, starry eyed girls and boys, who think that a fresh install of WordPress, an outsourced sales team in some third world country and a weekends worth of coding is going to solve all the shit in the world?

I mean, it is nice to have a focus on the bigger picture besides your own profit and loss statement, and how soon can you buy that yacht with inbuilt spa and maybe lap pool, and name it using some hacker l33t speak or in-joke, but really? Solving everything? Moving smelly pedestrian humanity, forward? Forward where? Into some eyes glued at mobile device hell, where we have forgotten how to do that face to face thing?

Who the hell actually believes this shit? Do the people saying it, really believe it? I really hope not. I hope it’s just some cocaine snorting 20 something PR girls thought that an inspirational comment like that will make your mobile app download as fast as the latest episode of Game of Thrones.

Hey, you. You aren’t some shining knight.

If you are a founder of a startup, let me tell you something. You aren’t super special, you aren’t some new age spiritual leader. You are wanting to be a business owner. Sure, there’s a difference between your model and the lady selling $5 flowers at the local Sunday markets, but they are both businesses.

She isn’t saying she is selling flowers to solve famine in 82 countries within a year, is she? That would be a wanky thing to do. She isn’t into bullshit – it is time you aren’t either.

Don’t agree with me? That’s absolutely fine. Show me how your startup is actually making a large difference to the world. Go ahead, I am listening. Don’t just whine about me and what a negative dickhead I am – prove me the f*ck wrong. I’m here, you have my attention.

Go forth, and build great shit. Sell it to hundreds, then thousands, then maybe millions of people. Hire girls and guys smarter than you. Buy a table tennis table and some f*cking beanbags. Get your own yacht. Hire a nightclub for your product release. Whatever. Just don’t tell me your entire purpose is to move humanity forward, you delusional egomaniac.

Get the hell back to work.