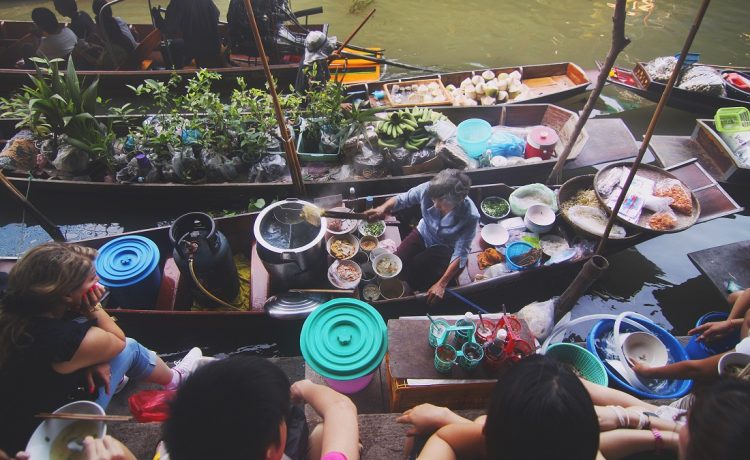 As a passionate supporter of the Australian startup ecosystem I enjoy keeping an eye out for new and interesting companies. And over the past few months I have come across a number of marketplace businesses that are kicking goals and gaining traction.

Marketplaces are often singled out as one of the harder types of startups to get off the ground. The reason why they are so hard is because they have the unique challenge of having to grow both sides simultaneously. Not only do they need enough supply to be attractive for customers. But, at the same time, they need enough customers to be attractive to their suppliers. 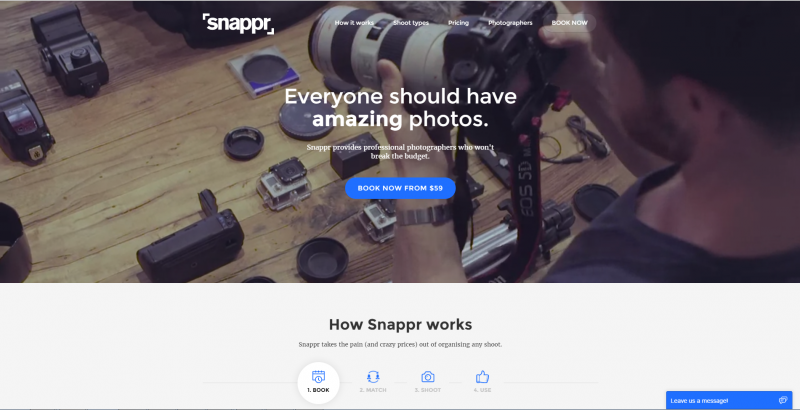 Snappr is an on demand marketplace for professional photographers. It was founded by Matt Schiller and Ed Kearney only three months ago. The idea for Snappr immediately struck me as something the market needed. In fact, it was one of those moments where I asked myself “why didn’t this startup already exist”. I often find thoughts like this are a good barometer for whether or not an idea can gain mainstream appeal. And in Snappr’s case it looks like they are well on the way to doing that.

In addition to being a great idea, Snappr has also had a successful launch. In fact, after only 60 days of operation they managed to close a $500,000 seed round despite only initially aiming to raise half that amount.

Some clues to their success lay in the founders approach to business and how they execute on ideas in an efficient manner. In particular, Snappr managed to secure 500 applications from photographers to in just one week. And all without spending a cent on advertising. They also both have past experience in business, having previously launched GownTown in 2012.

I originally spoke to the Co-Founder of Hashching, Mandeep Sodhi, over a year ago. At the time HashChing had just emerged from the AWI Ventures Accelerator program with $100,000 in funding. Since then they have secured an additional $1 million from Sapien Ventures.

For those not familiar with HashChing, the company is a marketplace for mortgage brokers. Consumers can get access to a wide range of brokers for free and secure a competitive home loan rate without having to shop around. Not only does this save time, but with a large number of brokers on the platform the chance of missing out on the best possible rate is all but eliminated.

On the broker side the platform has over 1,800 registering their interest to join. In exchange for access to the platform brokers pay a small monthly fee. This also provides them with a CRM and document management tool to help streamline the application process. In addition to the monthly fee, HashChing also earns revenue by taking a proportion of the broker fee once a loan settles.

HashChing has clearly found appeal amongst consumers and the venture capital community. In addition to the recent funding round announced back in April, they had at the time settled more than $19.5 million in loans. A further $93.1 million worth of loans was also in the process of being settled.

Zibbet is a Sydney based startup that launched back in 2009. It is a marketplace where you can buy unique and inspiring products from a global community of independent artists, crafters and vintage collectors. The company stood out to me for a number of reasons. First, the founder Jonathan Peacock has bootstrapped Zibbet for seven years. Secondly, the company competes with global powerhouse Etsy, which certainly makes for an interesting story to watch unfold.

Since the early days of 2009, the company has made a slight pivot to bring in additional revenue. While the marketplace side of the business is still a key value proposition, Zibbet has shifted to being a SaaS platform. As a result independent artists and craft markets will soon be able to take advantage of the existing Zibbet marketplace, while also syncing their inventory across other platforms such as WordPress and Square.

Despite operating in a competitive space and altering their revenue model Zibbet has managed to hit some key milestones. They recently hit $20,000 in Month on Month revenue and also have more than 60,000 registered buyers.

With Australia already having a rich history in launching successful marketplace startups with the likes of Airtasker, Envato and Design Crowd hitting their strides and gaining dominate market positions it will be interesting to see how the next generate of startups fare.