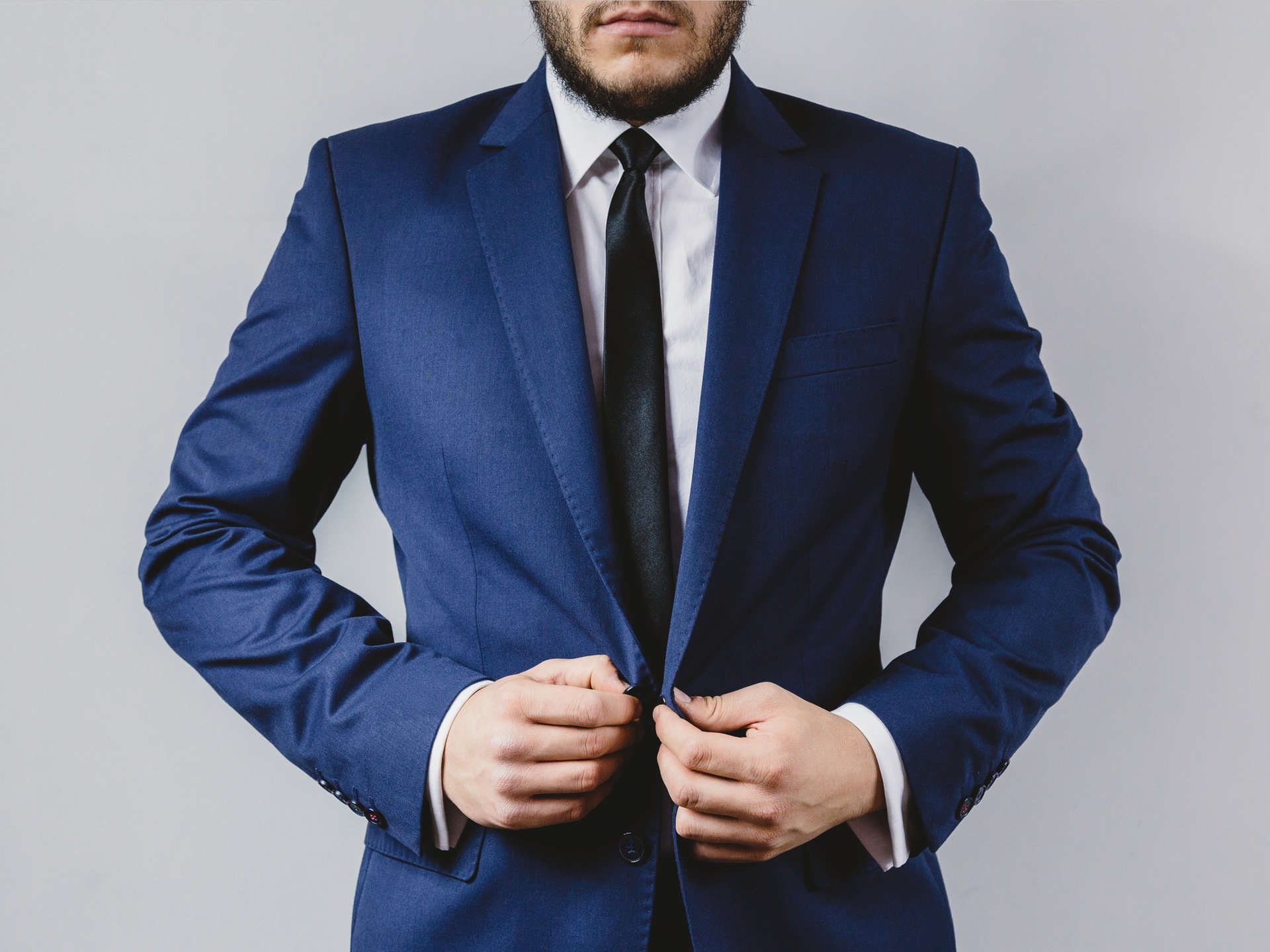 I’ve been puzzled for a long time now why every gleaming eyed founder with a half-baked idea feels they need to raise outside money to make their business work.

If you truly believe in your idea, try to make it happen without raising money from elsewhere. Sell your baseball card collection, or work nights at that pizza bar with the rest of those entrepreneurs stuck in teenage bodies.

Sure, you won’t be telling your mates in the golf course toilets, whilst doing lines of cocaine, about how you bought your shiny new gold Rolex on a business trip to Panama to collect that obscenely large cheque, however you’ll actually own that business you started.

Let me explain this in simple language for the simple types.

Imagine I have a big assed lemon tree in my backyard. I start picking those sour yellow buggers, mixing the juice with sugar, water and special ingredients, and selling them on my stand out the front of my house.

Then, some woman in a fancy sports car rocks up, and says to me if I want to sell more highly profitable ten cent glasses of my delicious lemonade, I need a shiny sign down the street. She’ll pay the sign writer and materials, and throw in a Lemonade Craftsman t-shirt in exchange for equity in my lemonade stand.

Next you know, she wants two cents for each glass I sell, and wants to mess with my secret recipe (what do you mean, you want to take the vodka out – are you insane, lady?).

That’s what getting into bed with an investor means. It doesn’t mean success; it’s like a bank loan, but with even more conditions. Banks don’t give a shit how I mix my lemonade.

Look up bootstrapping – it’s a legitimate alternative to raising money. Gazillions of businesses have managed to do it since Fred the caveman sold wooden clubs for less than a donkeys leg.

Think about owning your own destiny, not flogging part of it to a slippery salesperson.