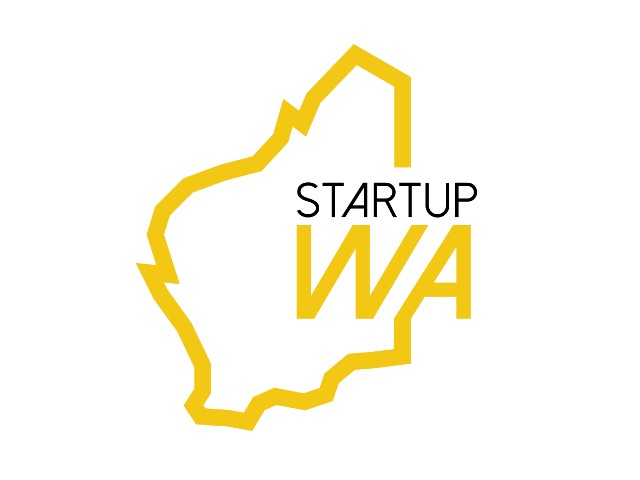 The WA Startup Ecosystem Report 2015 was released today, with a launch event during Morning Startup at Spacecubed this morning.  It’s almost 60 pages of dense information about the ecosystem, full of Boundlss’ usual impeccably-designed tables and charts.

Our TL;DR take on the report is:

The numbers (3,000 startup employees, 850 ish founders, 400 ish startups) look about right, and reflect the community’s ongoing reluctance to form teams. Some of the numbers are a bit strange, like 106 meetup groups (!), but a lot of them are tech and small biz groups that aren’t really startup-related (but so easily could be, it’s a hard call). The growth in the community is obvious, and fantastic, though it’s interesting to see that 2014 was a peak year for startup formation with no obvious reason why.

$100 million raised – $50m from backdoor listings, the next $40m from a handful of successful A-rounds. The huge missing elephant in the room of VC funding in Perth isn’t really highlighted in the report as it only gives figures for the whole of Australia: you have to read the text to find out that there is zero VC funding available in WA. The ASX section, however, is full of good news, and this agrees with the feeling around the place that startup investment in Australia, and particularly WA, is going to look very different and involve much more public money than the standard Silicon Valley VC-based model.

The focus section really highlights that the startup community isn’t reflective of the general focus of WA business – we do internet, arty, hipster stuff and we don’t like resources or construction. The mining tech section bears this out: the success stories in this section are companies who aren’t part of the startup community. The community doesn’t seem interested in talking to the resources industry, and more importantly the resources industry doesn’t seem interested in talking to us – really highlighting the need for the amazing work that Unearthed and KPMG Energise are doing.

The rest of the report really doesn’t tell you anything you didn’t already know: we’re still failing to connect with the massive opportunity in our timezone, and we know the things we need to do to create a great ecosystem but we’re struggling to do them. I was surprised to see that WWW2017 didn’t get more space: it was the key opportunity that the feedback session (that I attended) agreed that we had to make more noise about, and yet it was barely mentioned.

The report is positive, obviously, and does a great job of highlighting the growth of the community and the challenges we face. You could easily interpret the numbers here as “we’re so far behind” but it also clearly reads as “there’s so much opportunity here”.

The WA Startup Ecosystem Report 2015 estimates that the potential economic impact of disruptive digital and internet technologies on Western Australia’s economy in 2025 could be over $76 Billion per annum, approximately 25% of Gross State Product (GSP).

The WA Startup Ecosystem Report 2015 was commissioned by StartupWA, a not­-for-­profit organisation which promotes the growing technology startup sector in Western Australia, and jointly funded by the WA Department of Commerce (Industry and Innovation) and the City of Perth.

At the launch of the report this morning StartupWA Director, Sam Birmingham, said:

“We must support the continued growth of startups as job creators and ensure that as much as possible of this multi­billion dollar opportunity is captured and the benefits of disruptive innovations are retained in Western Australia.”

The WA Startup Ecosystem Report identified that over 420 startups had formed in Western Australia since January 2010, of which 335 remain active. This is a 235% increase from the 100 active startups identified in the previous report, which was completed in 2013.

These businesses have directly created 2,974 jobs in Western Australian since 2010, with the growth of the startup ecosystem supported by the development of co­working spaces (of which there are now a dozen across the State), 12 incubators and accelerators (including those that provide seed funding), as well as 111 meetups groups, hackathons and other community­ led educational activities.

“In a climate of reduced growth from traditional approaches, innovation is vital to driving increased productivity and economic growth as new technologies are a fundamental source for the creation of new jobs, new businesses, new industries and opportunities,” explained Hon. Michael Mischin MLC, Attorney General and Minister for Commerce.

The report emphasised the importance of partnerships with government, universities and industry, helping to deepen capital pools and develop infrastructure to support entrepreneurs’ continued development. This is consistent with the Federal Government’s National Innovation and Science Agenda, released earlier this week. The $1.1b package, announced by the Prime Minister on Monday, allocated $200m to promote collaboration and commercialisation of research, in excess of $50m to support the development of Science, Technology, Engineering and Mathematics (“STEM”) skills, and also included significant tax concessions for early­stage investors in startups.

The report found that over $101 million in funding has been raised over the past 6 years by 77 Western Australian startups. Western Australia’s average per capita funding ratio of $6.61 is one of the highest nationally ­ although this has been skewed by a recent trend of Initial Public Offerings (“IPOs”) on the ASX and reverse takeovers by WA ­based public companies.

Having hard numbers on the ecosystem is great, and this is a great moment in the development of the ecosystem to measure where we are. Well done to everyone involved. You can get the full report from the Startup WA site, specifically here.