The first-ever National Hydrogen and Fuel Cell Day took place in the United State on October 8th 2015. It was then created by the Fuel Cell and Hydrogen Energy Association to raise awareness on fuel cell and hydrogen technologies as well as the vast potential these technologies have today and in the future. The specific date was chosen, as in the United States 8th of October is written as October 8th or more commonly as 10/08, and 1.008 is the atomic weight of Hydrogen.

In 2019 Innovate Australia with then its interest group, Hydrogen Society of Australia, brought the event Down Under, making it Australia’s first (Inter)National Hydrogen and Fuel Cell Day and the very first October 8th official celebration outside the United States.

The Hydrogen Society of Australia listening to suggestions from its member, supporters and collaborators is proposing for the next year to implement the following changes:

President of Hydrogen Society of Australia, Co-Founder and Chair of Innovate Australia

Mayor of the City of Karratha; Pilbara Hydrogen Cluster

Our Supporters and Collaborators: 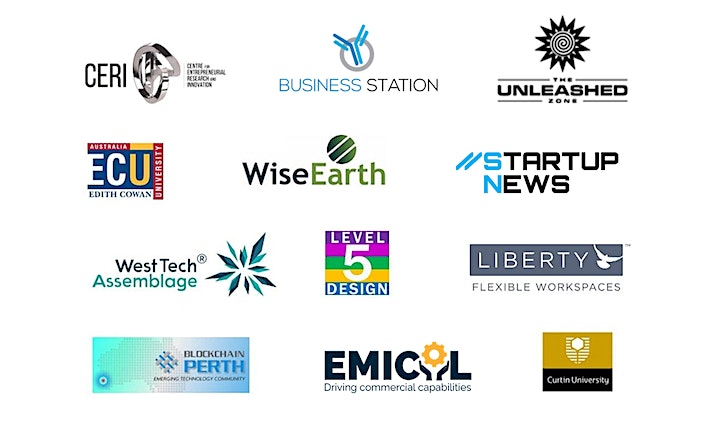