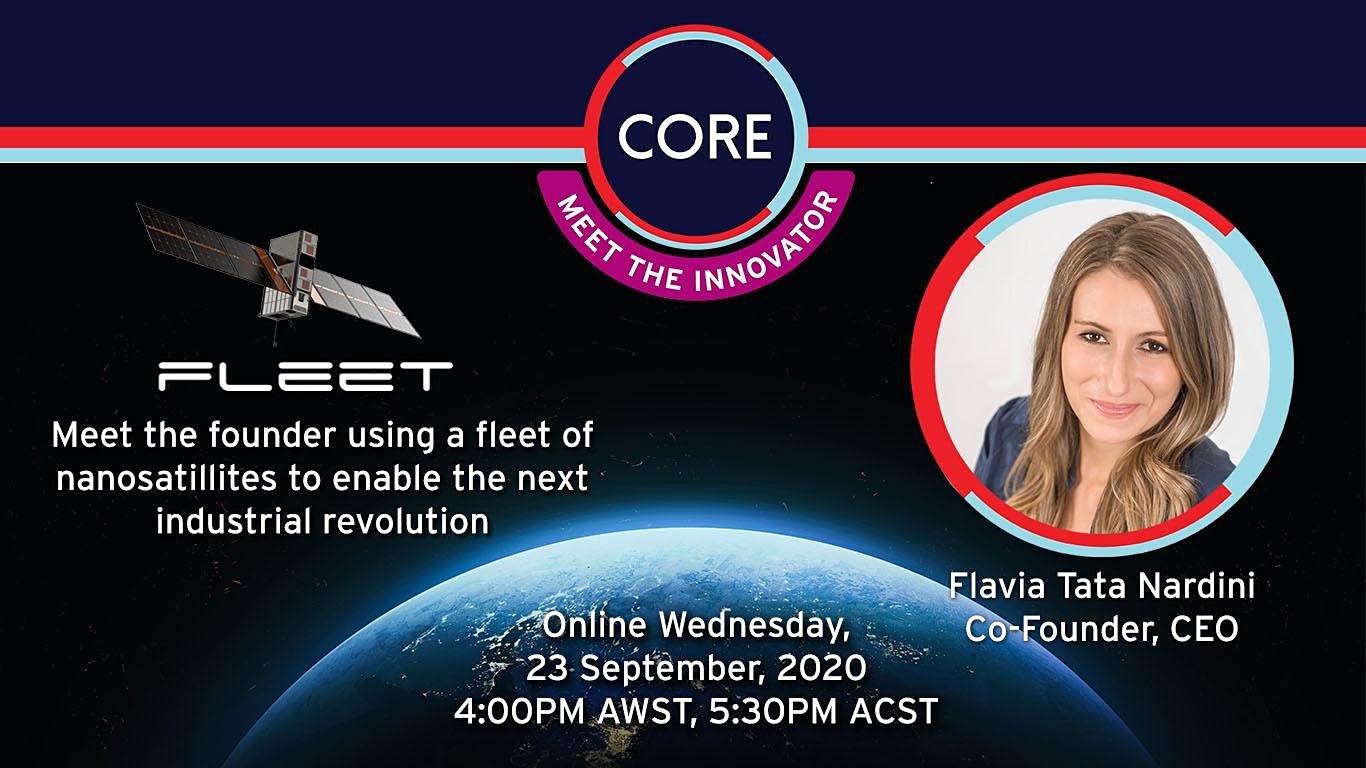 Meet Fleet co-founder Flavia Tata Nardini to hear how her tech is empowering the next industrial revolution.

CORE is thrilled to welcome the co-founder of Fleet Space, Flavia Tata Nardini, to Meet the Innovator. Together with the team at Fleet, Flavia is working to create the world’s most advanced low-power network to provide planetwide coverage for millions of compatible Internet of Things devices. Join us to hear how they’re using a global network of nanosatellites to make this a reality.

Flavia Tata Nardini began her career at the European Space Agency as a Propulsion Test Engineer. She then joined TNO, the Netherlands Organisation for Applied Scientific Research to work on advanced space propulsion projects. In 2015, Flavia co-founded Fleet, a connectivity company set to maximise the resource efficiency of human civilisation through low cost, low power remote massive IoT. Fleet launched four of over 100 planned nanosatellites in 2018, enabling the next industrial revolution with a free, ubiquitous connectivity platform. 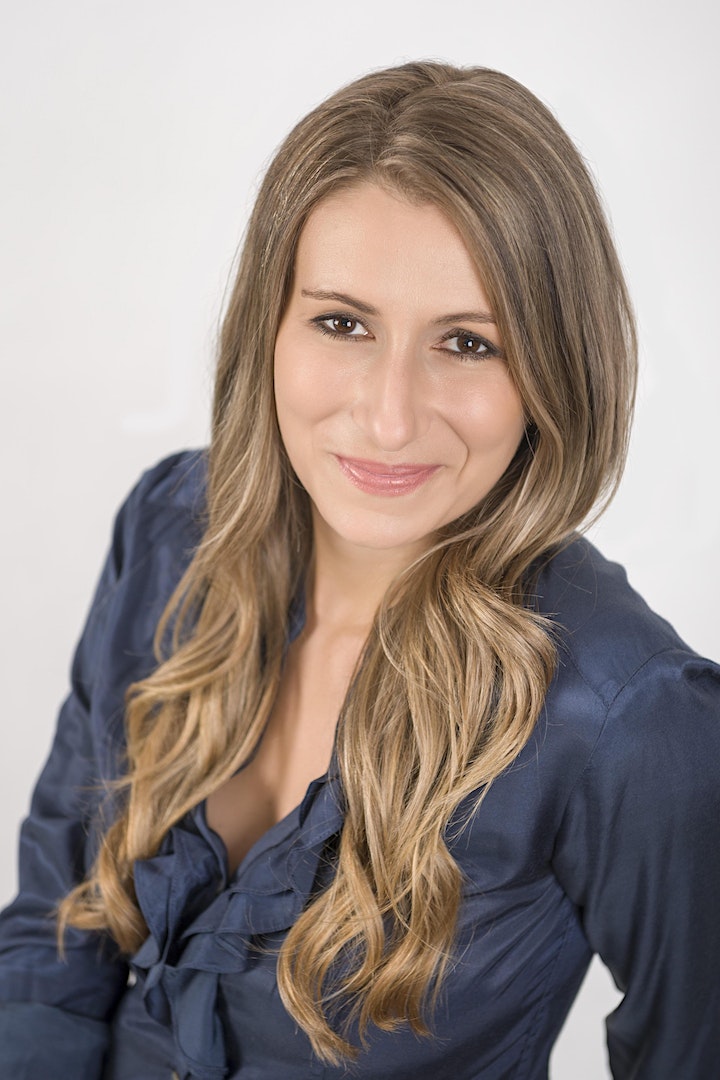