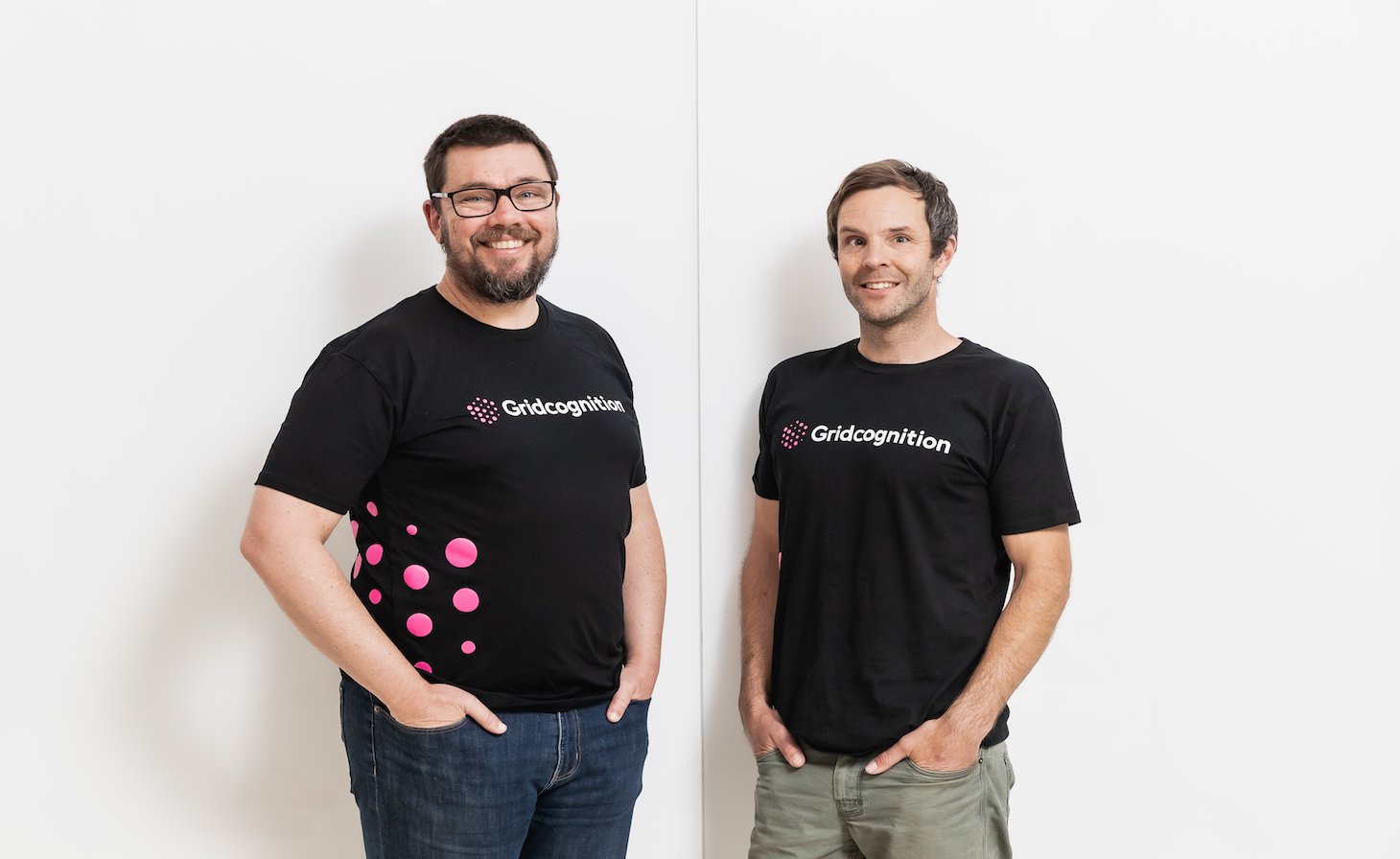 From a standing start in February 2020, co-founders Fabian Le Gay Brereton and Pete Tickler have assembled a team of data scientists, software engineers, and self-confessed ‘energy nerds’ to accelerate the transition to a fully decarbonised and decentralised energy system.

The startup helps energy providers, project developers, and energy users get the best commercial and environmental outcome from the deployment and operations of these assets.

“Over the next 30 years, trillions of dollars will be invested in new energy and transport infrastructure as the world transitions away from fossil fuels,” said Tickler.

“We believe this investment will increasingly be in smaller, smarter, and more decentralised infrastructure – Gridcognition are building the technology layer to direct this investment and to track and optimise the financial and environmental performance of the new energy system.”

For their pre-seed round, the startup has attracted investors to fund continued investment in their innovative new simulation and optimisation technology, led by the Clean Energy Finance Corporation (CEFC), on behalf of the Australian Government.

“The CEFC Innovation Fund recognised the potential of Gridcognition through its investment in the Startmate Climate Cohort. We are delighted to back the Gridcognition team again as it continues to develop this exciting technology,” said Ben Gust, Executive Director of the Clean Energy Innovation Fund.

“The Australian Energy Market Operator (AEMO’s) Integrated System Plan estimates that distributed energy will provide as much as 22% of Australia’s annual energy consumption by 2040.

“The Gridcognition software enables consumers to get the most from these complex distributed energy systems. It also provides important grid support by improving the integration of Distributed Energy Resources into the network.”

Past experience leading to future success

The team co-founded one of Australia’s leading sustainability and energy analytics businesses, Greensense, before selling it to ERM Power, who were acquired by Shell last year.

Since launching an Alpha-version of the product to selected customers in May, Gridcognition has attracted interest from customers across Australia, New Zealand and the United Kingdom, and is now being used to simulate and optimise virtual power plants, community batteries, electric vehicle charging networks, and behind-the-meter solar and storage systems.

From their experience building Greensense, Pete said that it was crucial to get a working product into the hands of customers as soon as possible.

“The energy system is changing incredibly fast, and Australia is at the global forefront of the shift to distributed energy, with exciting new projects being announced weekly. Big decisions are being made about the future of energy by old and new players alike, and spreadsheet models just can’t accommodate the complexity and flexibility of the new energy technologies available today.”

Albert Impact Capital and Startmate have also joined the round, alongside early stage investors:

“We are extremely impressed with the team at Gridcognition and their innovative analytical software which will help accelerate Australia’s transition to a decarbonised energy market,” said David Albert, CEO of Albert Impact Capital.

“With experience in building tech energy companies, Fabian and Pete are bright and ambitious founders with a lived experience in energy startups. This investment reflects Alberts’ ongoing focus on using its capital to create a positive impact by supporting pioneers who are contributing to a more sustainable world.”