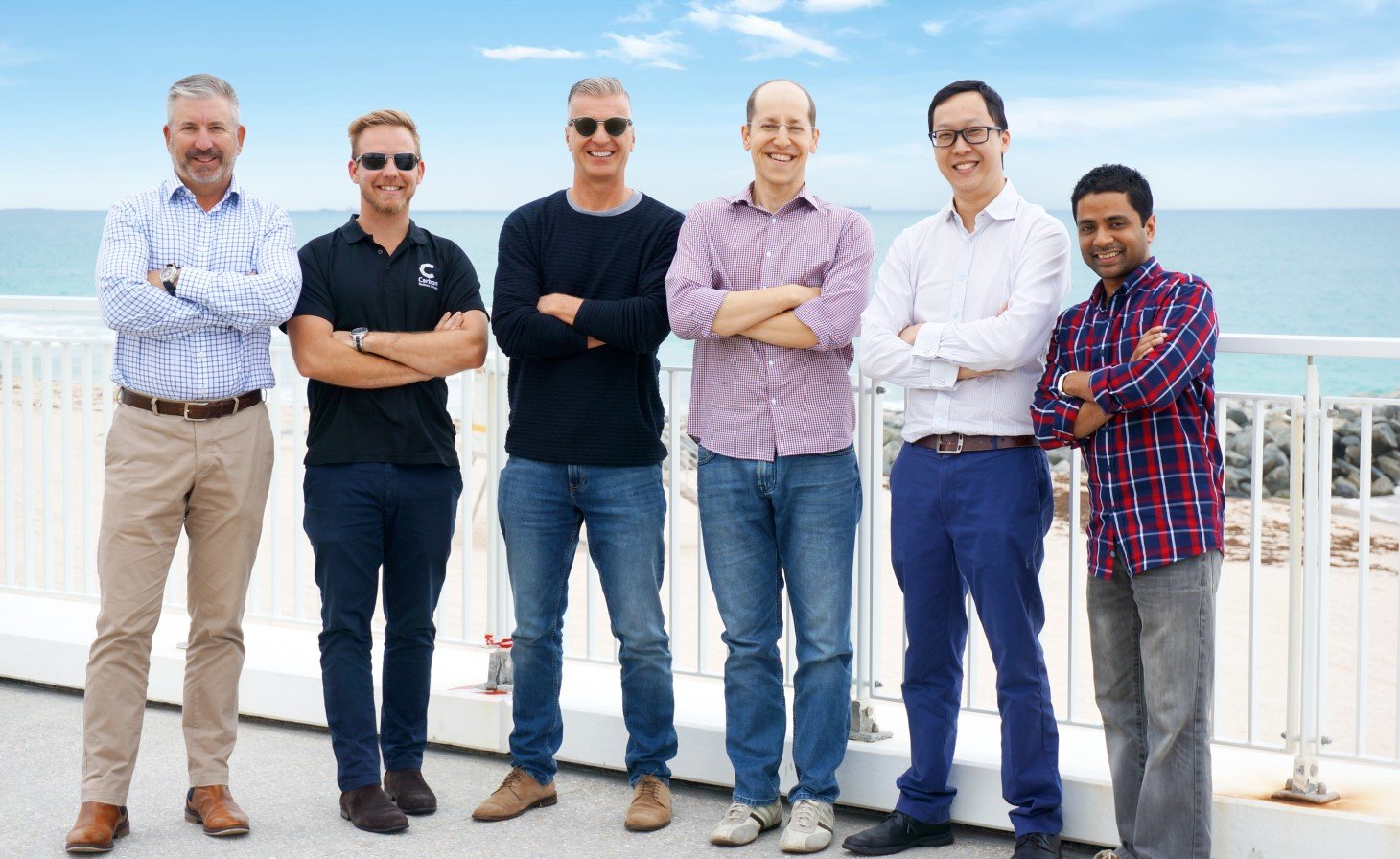 // EXCLUSIVE Perth-based industrial machine vision company AMLab has raised a funding round to accelerate development of its container crane technology.

Founded in 2016, the company has been exploring big scalable opportunities to translate industrial technology developed in mining, where Australia is a global leader, to adjacent sectors.

This led to pilot trials of the technology in live operations. Feedback from these was that in a 4 week trial AMLab had demonstrated what incumbents had been trying to do for the last 4 years.

“This was one of the quickest and most successful raises we have done,” said Nanne van ‘t Riet and Trevor Beazley from Maiden Capital.

About a quarter of the round was from overseas investors, with the remainder from Perth or over east. Curtin University was also involved.

“We are proud supporters of AMLab,” said Curtin’s Director of Commercialisation, Rohan McDougall.

“The team is a graduate of our Accelerate program and team members have also given back through mentoring in Curtin’s Ignition program. We see future opportunities to collaborate with the company on research to underpin product development. It’s a great example of the type of team we want to support through Curtin’s entrepreneurship pathway.”

AMLab’s current focus is developing a retrofit system for quay cranes at container ports to significantly improve productivity, safety and predictability on the wharf.

Using laser scanning technology, AMLab’s sensors provide a 3D image of the operating environment. Their software is able to recognise trucks, containers and can track the movement of the crane and vessel.

Container vessels are getting bigger and there can be depth perception difficulties in continuing to load these vessels as quickly as before. This technology is common in mining and self-driving cars, and 3D laser scanning is also the ideal technology for container operations.

The funding round will be used to accelerate the technology development and facilitate adoption, and AMLab is already working on several improvement projects and collaborations in Australia, Asia, and Europe.