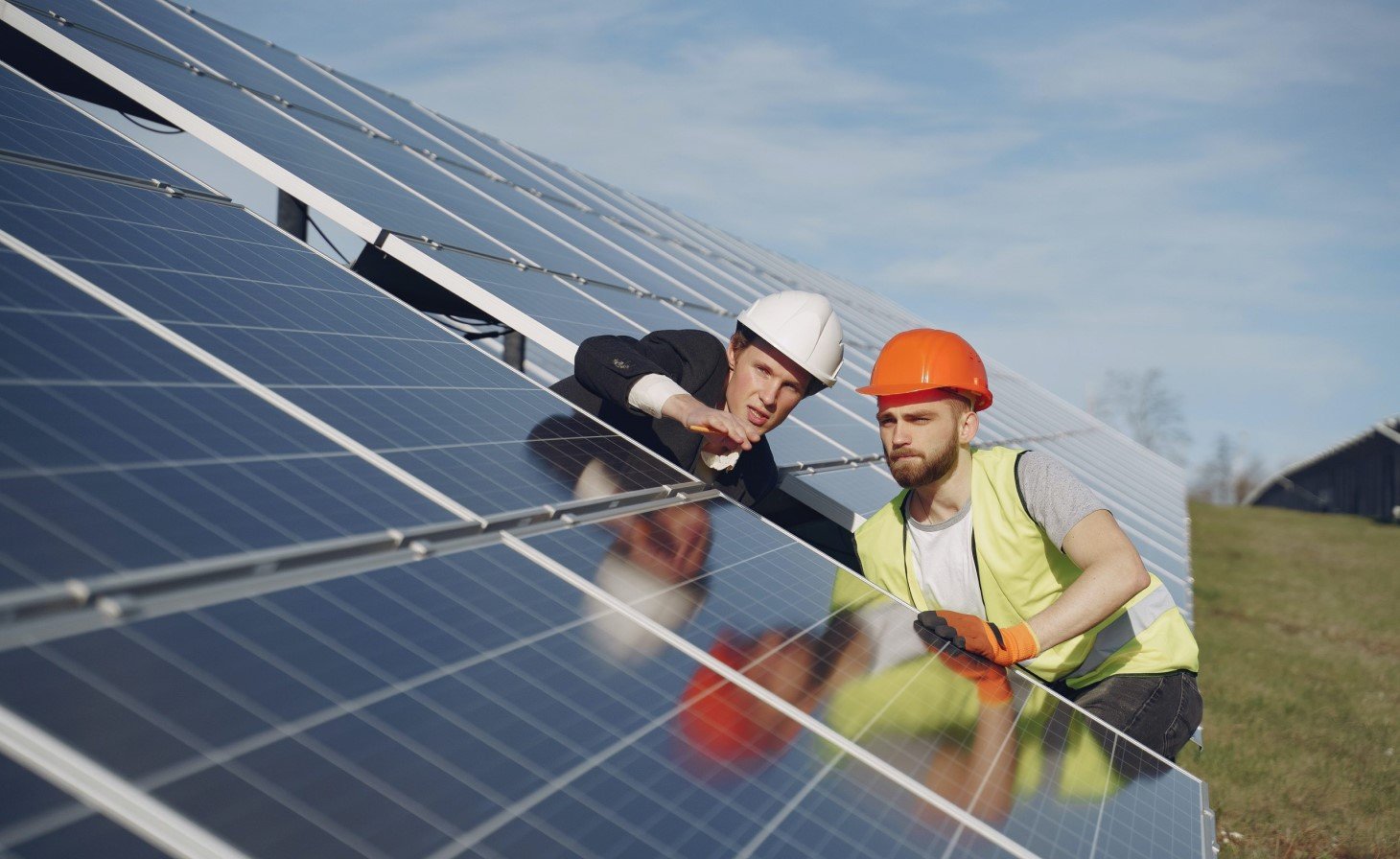 // With a new feed in tariff scheme, are solar panels still a worthy investment in the West?

Perth is Australia’s sunniest city and one of the sunniest cities in the world. It shouldn’t come as a surprise then that solar panels have been a success. The government feed-in tariff systems have historically been an extra incentive for switching to the renewable energy option. But this could change.

Under ‘feed in tariff’ schemes or ‘buyback’ schemes, households with solar panels can earn money for the extra energy they produce and sell back to the grid.

New solar panels installed today however will generate almost half the return that they would have a fewmonths ago. This is under the newly introduced Distributed Energy Buyback Scheme (DEBS) in Western Australia.

Under this new system solar panel owners can expect to earn the following;

DEBS is to replace the Renewable Energy Buyback Scheme (REBS) which would pay 7 cents per kilowatt-hour all day long. The updated rates will apply to all new solar panels installed and any existing solar panels that are updated.

As solar panel owners will now earn significantly less during the sunniest time of day, the payback period of a common $5,000 solar panel system is expected to extend by 10 months.

According to Finn Peacock, solar panel expert and founder of the Aussie website SolarQuotes, all hope is not lost for West Aussies. According to Finn solar is still worthy investment here in the West.

“WA consistently has the cheapest solar in Australia,” said Finn.

“The payback time has been pushed back to four years and seven months which is still phenomenal for any investment.”

Finn does not believe the DEBS scheme is a step forward for renewable energy, but he says it might not affect solar demand in the long run. “The scheme has created a small disincentive for solar in WA, but after the temporary dip in demands, we are seeing it pick up again already.”

According to Finn, this is because solar has become the “normal thing to get when you buy a house”.

While the solar panel payback time is longer under the new DEBS scheme, installing a common battery will result in a payback time shorter by two years.

“This new scheme encourages households to make the most of their solar energy when it is plentiful in the middle of the day, which not only benefits them but also supports the grid,” said Western Australian Energy Minister Bill Johnston.

“It encourages households to install batteries and west facing panels, which helps stretch solar generation into the afternoon-evening peak, extending the time to benefit from the sun’s rays.”

Despite this year’s reduced incentive, it’s expected that one in two households will have solar panels in the next ten years. Currently, 23% of households have them. Finn deemed this goal as “absolutely doable”. West Aussies it seems have a sunny solar future.