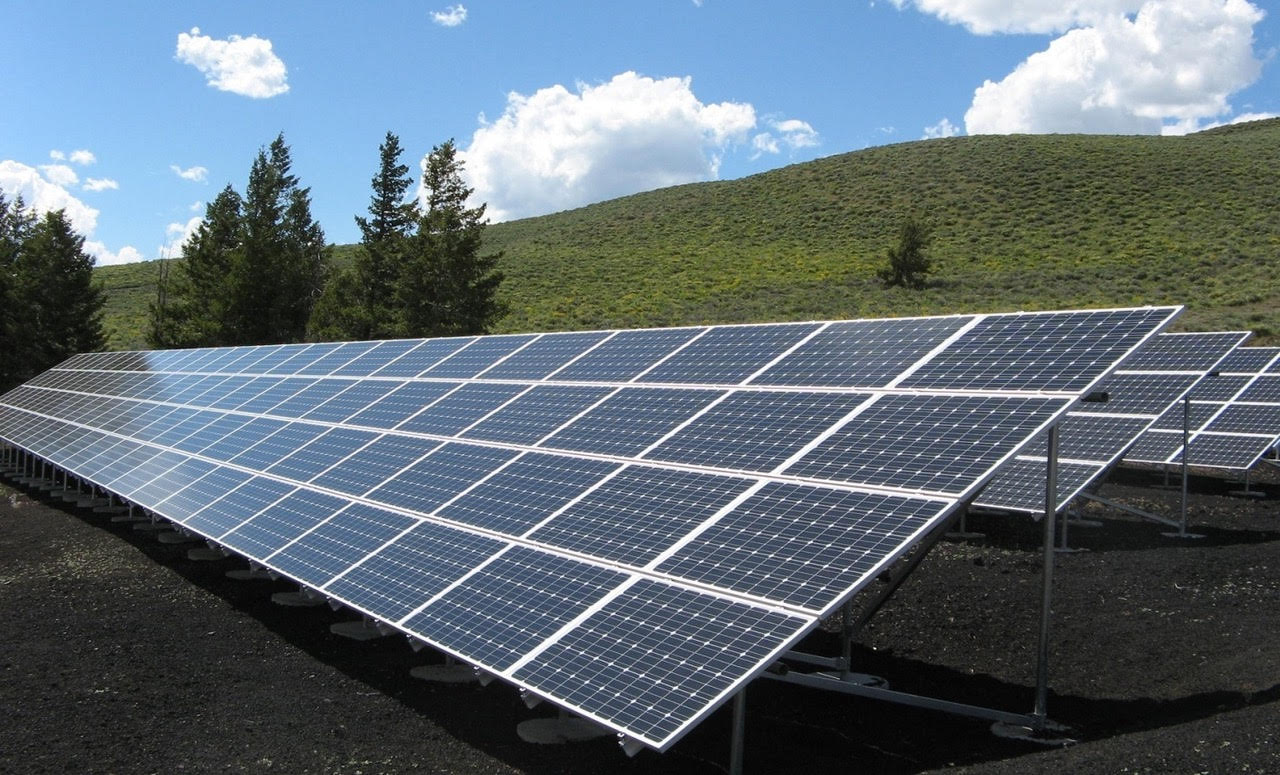 // In our first report into the green economy, we find that 55,000 new jobs could appear thanks to the ‘green revolution’…

What would you say to shrinking your household bills by almost $700 a year?

How about being a part of a $16 billion dollar boost to the WA economy?

WA remains one of only two states without a renewable energy target and produces the second highest household and industrial waste per capita.

A new report by the Bankwest Curtin Economics Centre states that a green shift for WA could produce a jobs boost, with 90% of the new 55,000 jobs created in regional WA.

Better yet, the new potential is widespread, touching renewable energy, lithium mining, and also a growing appetite for hydrogen with the Hydrogen Society of Australia’s Zero Emission Highway a work in progress.

What in the world is happening?

The controversy in Canberra on targets and goals has once again highlighted the importance of moving towards a sustainable Australia.

As you can see from the graph above, coal usage has plummeted over the past 20 years, and has now been eclipsed by renewables.

Across the European Union, countries are now moving to ban the sale of petrol cars within the next five to ten years, with Norway leading the charge allowing a minimum of hybrids by 2025. Already, half of all Norway’s car sales are electric vehicles.

Even the Conservative-lead United Kingdom brought forward its targets from 2040 – set last year – to 2030.

The major manufacturers and ride share operators are also pushing for similar moves in the United States, with Tesla and Uber partnering up to push for 100% electrification by 2030.

Internal combustion engine vehicles are on the way out.

In a separate report, Curtin University’s Professor Peter Newman notes literature suggests large technological change could happen in waves, and that, “the sixth wave of innovation is likely to emerge out of the COVID-driven economic collapse”.

“…cities will need to bring together the integrated agenda of zero carbon and zero poverty in a new phase of civility.”

As part of the zero-carbon push, a number of shifts and innovations will result, including:

The mining sector is one of our largest contributors to WA’s greenhouse emissions.

Despite the national reduction, WA’s greenhouse emissions have grown 12% in the last five years.

Curtin Tech on the cards

Green tech isn’t all electric cars and hydrogen highways. Major impacts can be made by households.

From responsible fashion to refusing plastic to recycling properly, there’s a lot we can all do.

We’ve heard those stories of bags made from prawn shells, but one of the recycling and waste champions are in our own backyard.

The nanocomposite film technology is an eco-friendly bioplastic film that is completely biodegradable and environmentally friendly.

When you’re down at the shops baulking at single use plastics covering your groceries in waiting, this is what Dr Yu Dong says could be a solution:

“Many fruits and vegetables are currently wrapped in traditional single-use plastics, but noting the huge amount of plastic waste generated annually around the world, we believe it is important that alternative and eco-friendly materials are developed, such as these biodegradable and water resistant films.”

Nostalgia on the electric

If donning a helmet and leathers is your thing, Savic Motorcycles is another example of Perth talent entering the electric market.

The company has since grown rapidly and is expecting to launch the product in late November this year, with the bike hitting the road in early 2021.

* Meaning: ‘times are changing, and we are changed with them‘.