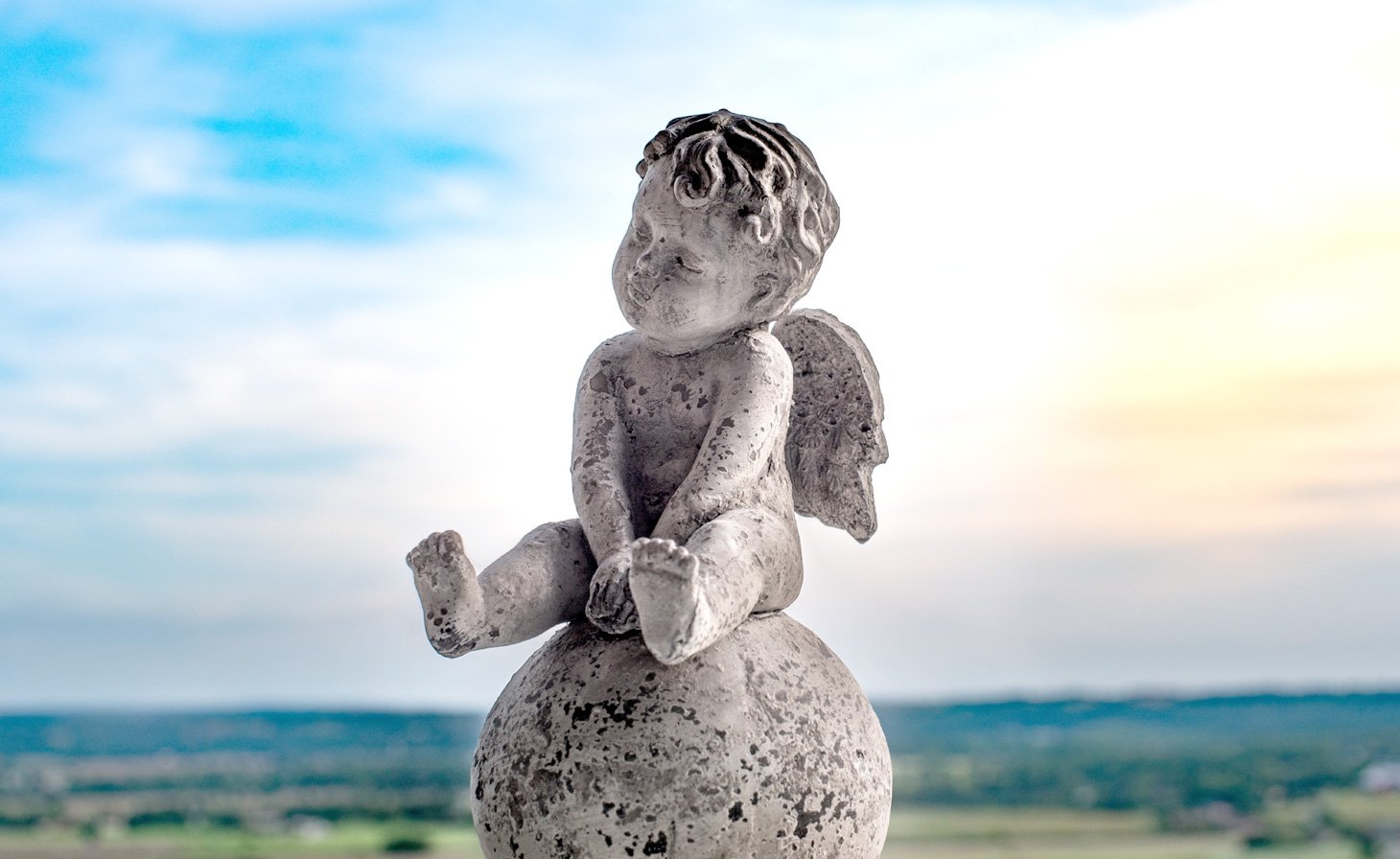 // Many potential startup investors are blissfully unaware of the tax benefits of investing in early-stage innovation; startups could help them…

We’re lucky in Western Australia to see life return to ‘almost normal’, but for startups there are still a few niggling issues.

While some WA startups have made their mark on the world stage (Canva, Kanopy, …) and are otherwise developing nicely, many others are starved of that all essential oil, cash.

“… is leading to a desperate shortage of funding for venture capital and emerging companies to survive the post-COVID-19 recession.”

Currently, the process for applications can take up to two years, as compared to six months back in 2015.

The story gets bleaker when you consider the total amount of funding provided to WA’s early stage sector is falling, and from an already low level compared to the rest of the country.

Techboard’s latest annual report (2019/20) cited 895 funding events for early stage innovation companies across the country, worth $7B, but only $216M of this (3%) went to WA companies.

Worse still, 70% of this funding was to ASX companies, leaving only $25M for the entire WA startup scene’s private companies.

One wonders why private sector funding for WA startups is so poor. That could probably fill a book.

One federal government move (four years ago) was designed to encourage angel investors, but very few people seem to have heard of it.

The ‘Early Stage Innovation Company’ (ESIC) scheme was created – and became law – in 2016 under the Turnbull Government.

Based on the UK’s Enterprise Investment Scheme (EIS) of 1994, it provides a suite of benefits to those investing in early stage innovation companies in Australia, including:

Apart from the regular investors at Perth Angels, few people in WA seem to be aware of the scheme.

“Perth Angels held an education session fairly early on explaining how the ESIC regime works so our group of investors were aware and keen to utilise the tax incentives where appropriate,” Perth Angels Vice-Chair Tracie Clark told Startup News.

“We did find that we had to bring it up with founders and help guide them through the process (even making some accountants aware). Once a startup can confirm their ESIC eligibility it is a fairly easy process for investors to claim the offset.

“I have personally been able to claim the 20% offset for about five investments.   It is starting to come through as an inclusion on pitch decks but I find it is still something that tends to be investor led.“

It would seem to be an essential element of every startup pitch deck. Sure, no one should be investing in you just for an immediate tax break, but it sure doesn’t hurt.

“For most investors this will be handled by their accountant so [there’s] no real administrative hurdle for them.

“Yes I have claimed it five times so far. I find most (Australian) experienced angel investors are aware of it, some newer angels are not. There are still many entrepreneurs who are either unaware of it…

“My recommendation always would be to promote the fact you are an ESIC (assuming you qualify) when pitching for investment,” he said.

It would seem beholden on startups to make sure they know they classify as an ESIC, and for their investors to claim the tax benefits as a result.

Maybe that can start to move the dial on WA startup investment?

This article does not constitute financial advice, please speak to the relevant professional for more on the scheme, eligibility and other details.

For more on ESIC, please visit the relevant ATO webpages.