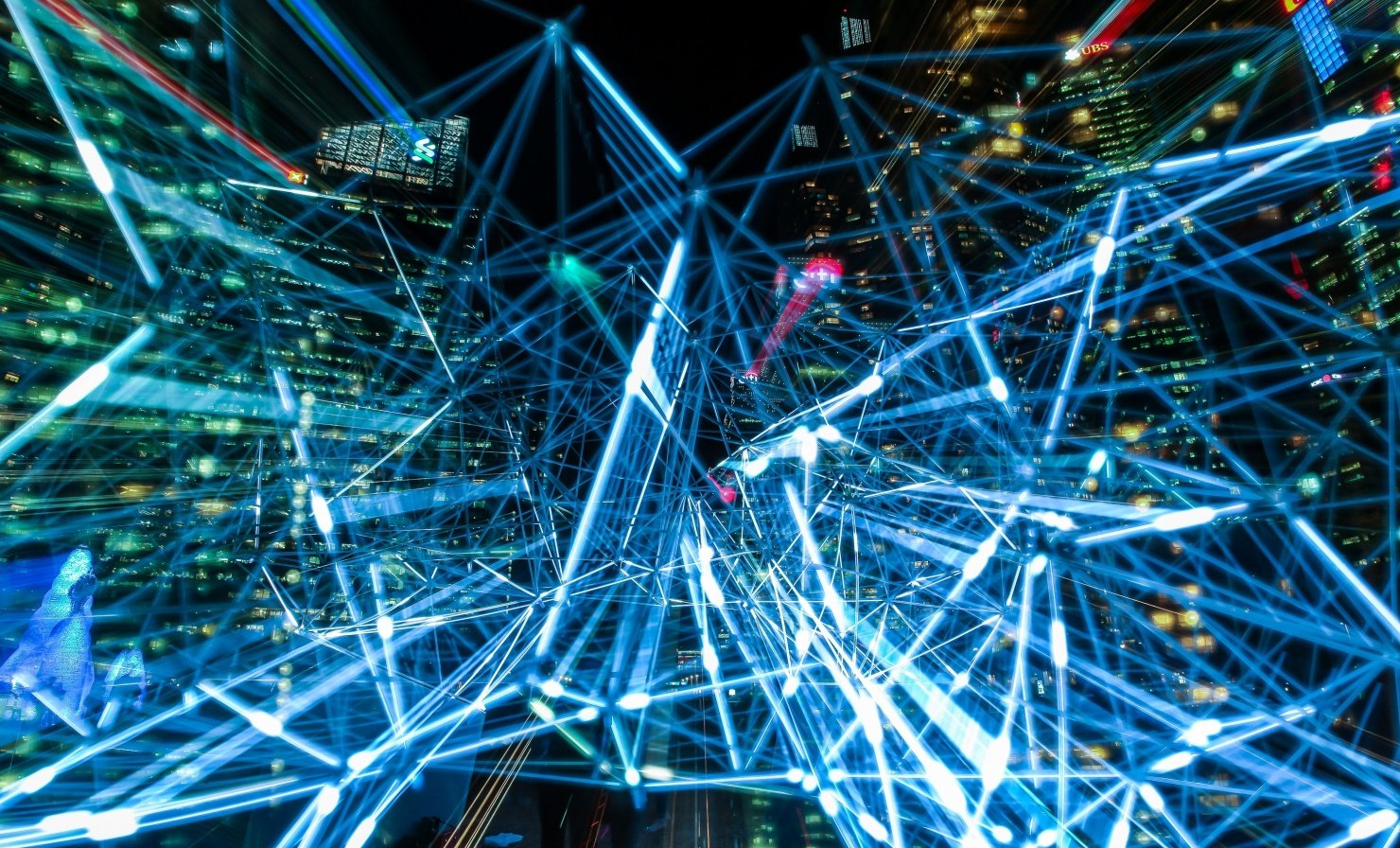 // With more than 93% of organisations ranking data science as a vital need, it’s time for WA to step up to the data science plate…

A new report by KPMG Australia and Faethm, commissioned by the Western Australian Data Science Innovation Hub (WADSIH) based at Curtin University, has found that data science is a crucial sector to the future growth and success of Western Australian businesses.

With “wide ranging benefits” for WA industries, the stats show WA has just over 32,000 full-time employees in what is a male dominated space, the male to female split 63:37.

How will data science grow?

The organisations interviewed found that companies were expecting their teams to grow two or three fold over the next five years.

“Every team will have a data scientist in it.”

The role will be important to agriculture, citing benefits such as all in one digital management of crops, disease and pests, lowering costs and providing more certainty to farmers.

Other WA industries will also benefit from process optimisation and simulations, taking the guess work out of multi-billion-dollar operations and streamlining maintenance processes.

Barriers to entry included lack of awareness at the top of the food chain, with few executives aware of the value that data science brings to their companies.

Other issues included access to infrastructure, lack of coordination between sectors, and access to the data scientists themselves.

What’s in it for WA?

Home grown talent is few and far between. The report states that many companies often go global to find the right data scientists.

Western Australia, however, is in prime position to produce some of the world’s best data scientists.

“Western Australia is uniquely positioned to capitalise on the opportunities that data science can bring to the State through its comparative advantage in key industries including resources, agriculture, space and health, amongst others.”

The report included mining stakeholders who mentioned that “[WA] still has the ability to make a large improvement. Saving millions of dollars, increasing up-time a visible effect.”

Data linkage is also a significant part of what will boost the local economy, with some report interviewees mentioning the current infrastructure and “risk-averse regulatory environment” made data linkage “too exhausting”.

With more data scientists in the field, improving data linkage can also have direct benefits across many areas of healthcare, as well as improvements to forecasting and costing of government services.

Curtin University is a sponsor of Startup News.