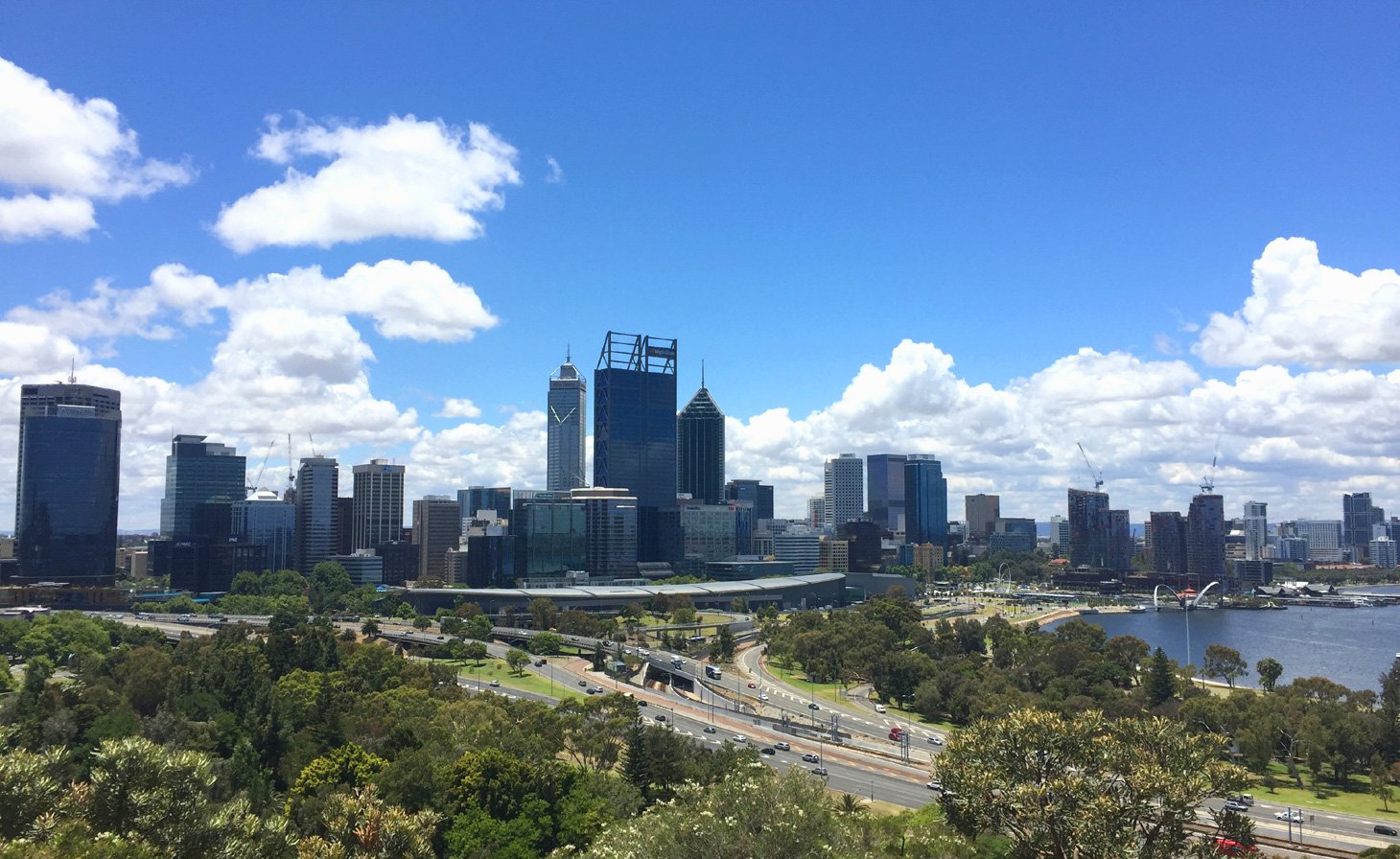 // Research has revealed that although business confidence has increased in Victoria and NSW over the past month, WA still leads the nation.

WA businesses have the most positive outlook in the nation, so says the latest small business survey from Sensis.

22% of Sydney businesses are now ‘extremely confident’ about the next six months, whereas 16% of Melbourne businesses feel the same way. This is up from 12% and 9% respectively since the last poll a month ago.

70% of WA small businesses either feel ‘extremely’ or ‘fairly’ confident about the next six months, while 42.5% of Victorian businesses and 61% of NSW businesses have confidence.

With severe lockdowns only just easing in Victoria, and WA experiencing the most open – almost normal, apart from border closures – situation, perhaps this result is not surprising.

View on the economy

Overall sentiment on the national economy has also improved.

Last month, 56% of businesses said they believed the national economy would be worse in a year. This has dropped to 47%, although that’s still a high number. 23% of businesses say the economy will be better in 12 months, up from 19% last month.

“There are some optimistic signs out there,” Sensis CEO John Allan said.

“Despite this easing [of restrictions], the number of businesses that expect the national economy to be worse was still high; headed by Canberra with 64% of businesses believing the economy will be worse in 12 months.”

When it came to the State economies, the biggest shift was in Melbourne with just 23% of businesses believing the Victorian economy will be better in 12 months. Last month the figure was a promising 35%. Also on the negative side were Adelaide down from 36% to 26% and Canberra down slightly from 17% to 16%.

Again, WA is ahead of the other states, with up 39% of businesses believing the state economy will be better in a year, up from 28% last month.

The importance of JobKeeper

More than half the businesses surveyed in Adelaide (53%) said they would ‘not have survived’ without JobKeeper. The figure was 50% in Canberra, 47% in Melbourne, 40% in Perth, 35% in Brisbane, nearly one in three businesses (29%) in Sydney and 17% in Hobart.