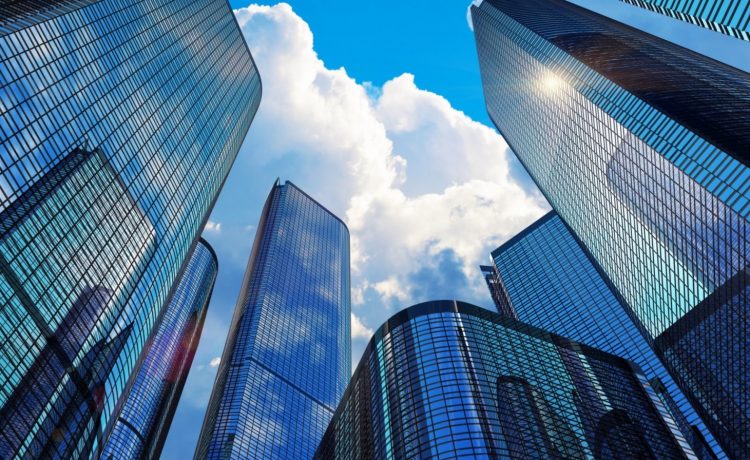 // New research indicates that long established businesses are just as susceptible to the economic effects of Covid.

An independent panel of 261 Australian business owners have been surveyed by Money.com.au, the online financial information platform.

The survey did not cement the common belief that business financial security grows with time.

In the survey, 61 per cent of established business owners whose businesses have been in operation for at least five years said they are at a stage where they are paying themselves comfortably. This is just slightly better than the 56 per cent of owners of businesses younger than five years old who said the same.

Although the overall survey indicates that all businesses – regardless of age – are in the same vulnerable financial position, there is a silver lining for established businesses.

More than half (53 per cent) did not express any problems with cash flow – indicating that they may have a good buffer if they had to fund operations through savings. In contrast, two-thirds (64 per cent) of young businesses admitted this was hard. Fourteen (14) per cent said cash flow situation was ‘serious’.

A higher proportion of established businesses also turned over higher profits: 20 per cent make more than 30 per cent profit on revenue, compared with half the amount (10 per cent) of young businesses who make the same level of profit.

“The one advantage established businesses have over young ones is time,” said licensed financial advisor and Money.com.au spokesperson, Helen Baker.

“As they have been around for some years, they have developed long-standing relationships with clients or customers, and better understand their product or service.

“They are also in a better position to know how loyal customers are to them – which helps them make forecasts – and understand how they sit in relation to their competitors.”

“In turn, this helps a business better manage cash flow. With Australia having teetered on a recession the last few years, some established businesses got their finances in order early on, so they have had more time to create a buffer.

“Maintaining positive cash flow and having a flexible balance sheet can help businesses respond quickly during a downturn.”

The full survey results, including breakdowns across organisation size, location and years in operation, can be found here: money.com.au/financial-security-study

View all posts by Lucas Fraser →
Lucas is in his second year studying Software Engineering at Curtin University. He has a strong interest in the aerospace and space industries, as well as social entrepreneurship. He is the current Vice President of Enactus Curtin and the Secretary of Curtin Aerospace Club.
http://www.linkedin.com/in/lucas-fraser-028019169