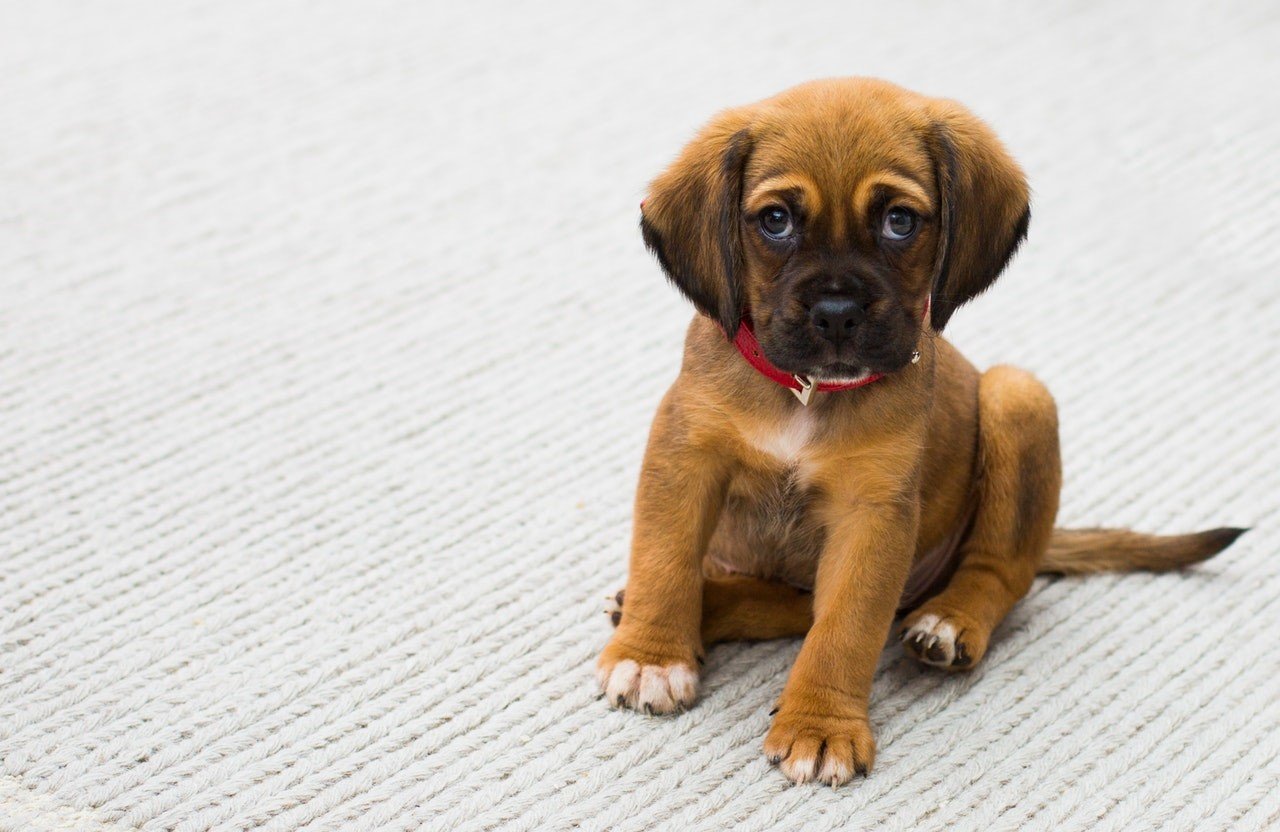 // While private funding of startups (so, anything outside the ASX) grew strongly across the country last financial year, it fell 41% in WA on a per capita basis…

We’ve all known for many years what a struggle it is to raise funds for startups over here in WA.

Yes, there have been some impressive deals concluded recently – PictureWealth’s $12M raise and WeMoney’s $2M among them – but the overall picture is still pretty bleak for local tech companies wanting to finance their rocket ship, and only getting worse, according to the latest funding data report.

Their latest report captured almost 900 capital raises for more than 700 companies countrywide during the financial year 2019/20.

The main highlights were:

Worryingly, the number of sub $5M deals fell during the 3rd quarter, and deals under $1M fell during the final quarter. This is in the range of the typical tech startup.

“Our data shows that while overall funding levels remain healthy and growing, the deal size under greatest stress is sub $1m investments that tend to be less serviced by the VC funds,” said Peter van Bruchem, co-founder and CEO of Techboard.

“I am therefore a little concerned about early stage startups getting funding in the current environment. There are a number of initiatives to help address this but in any event we will be continuing to monitor funding and will see and report on when and if the level of small deals recovers.”

The past three year’s private funding deals into WA companies is shown below:

The decline in private funding for WA tech and early stage startups is clear. While $44M was invested in FY18, this has fallen to $26M in the most recent year, a decline of 41%.

And you can’t blame COVID. WA has emerged better off than most with regards to the pandemic, and yet the rest of the country’s early stage funding has been robust. In NSW, private funding actually more than doubled last year.

Hats off to those who have invested in WA startups and early stage businesses.

But the question has to be asked: when are WA investors going to collectively turn their attention to the deals right here under their noses? What will it take?

The full FY20 report is available at:  https://techboard.com.au