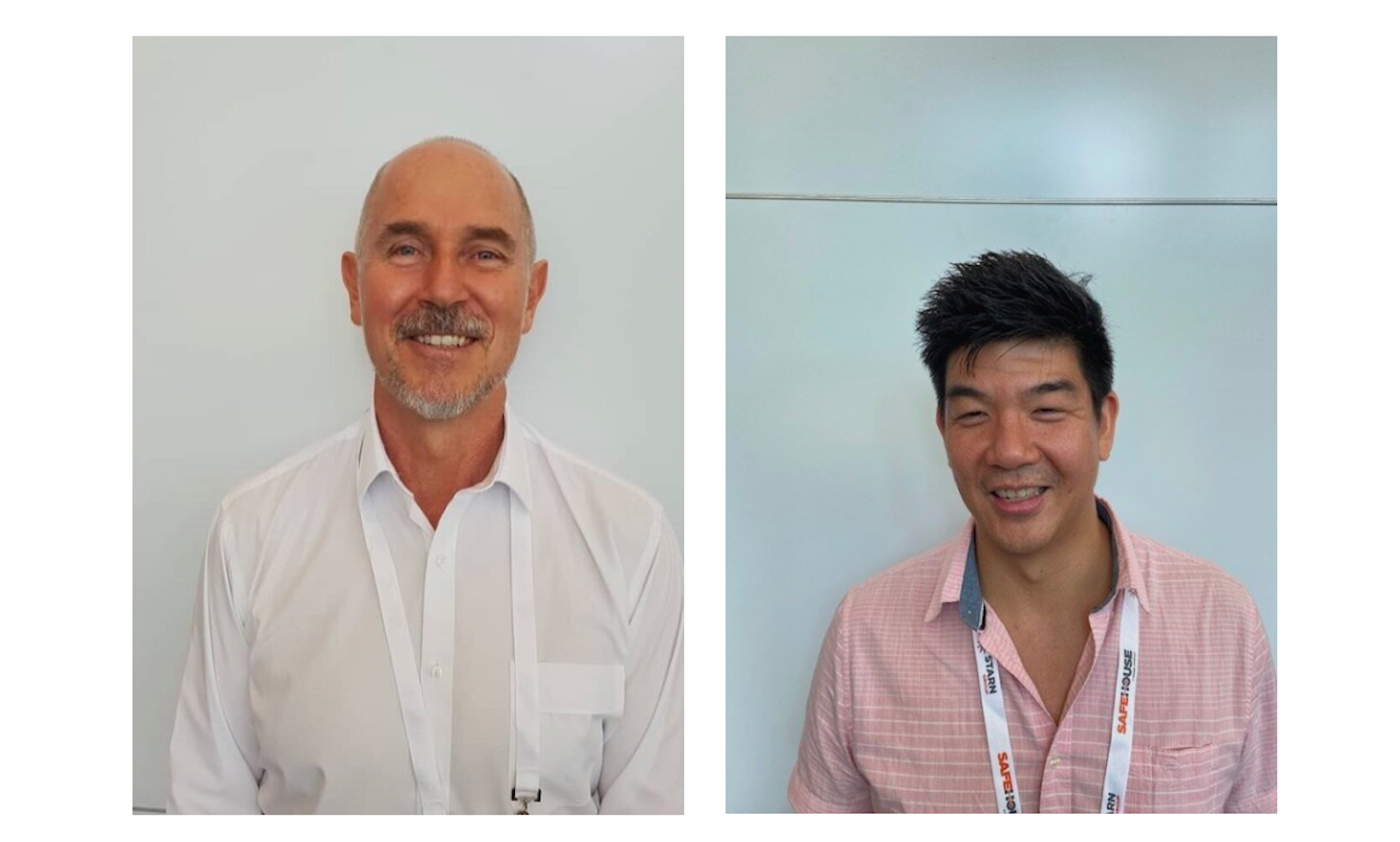 // The COVID crisis has been a period of growth for Perth and Kuala Lumpur based startup !Kontakte…

!Kontakte, a SaaS-based company founded by Marc Wohling and Rowan Pierce, aims to solve a major real-world problem in the global contingent workforce.

According to !Kontakte, the average recruitment cycle can take up to 30 days, with 45% of that time allocated to simply sourcing suitable candidates.

The startup aims to reduce sourcing times by 90%, whereby companies can search, source and connect with candidates directly and in real time.

The mobile application (available on both Apple and Android) can link graduates, freelance specialists, professionals and technicians directly with employers to solve immediate project needs and long-term jobs.

Contrary to many businesses, the COVID crisis was a period of growth for !Kontakte, quietly kicking goals in South East Asia over the last 14 months.

Although it is still early days for the company, in the past several months, they have partnered with 180+ South East Asian/global companies, including:

Additionally, the company has also partnered with seven universities:

Co-founder Marc Wohling has also outlined some of the company’s ongoing developments.

“We are in the very early stages of developing an AI ‘co-pilot’ that will ‘accompany’ a candidate over the arc of their career.” Wohling told Startup News.

“We are also in discussion at the moment with a number of Australian universities and some major tech companies in Indonesia.”