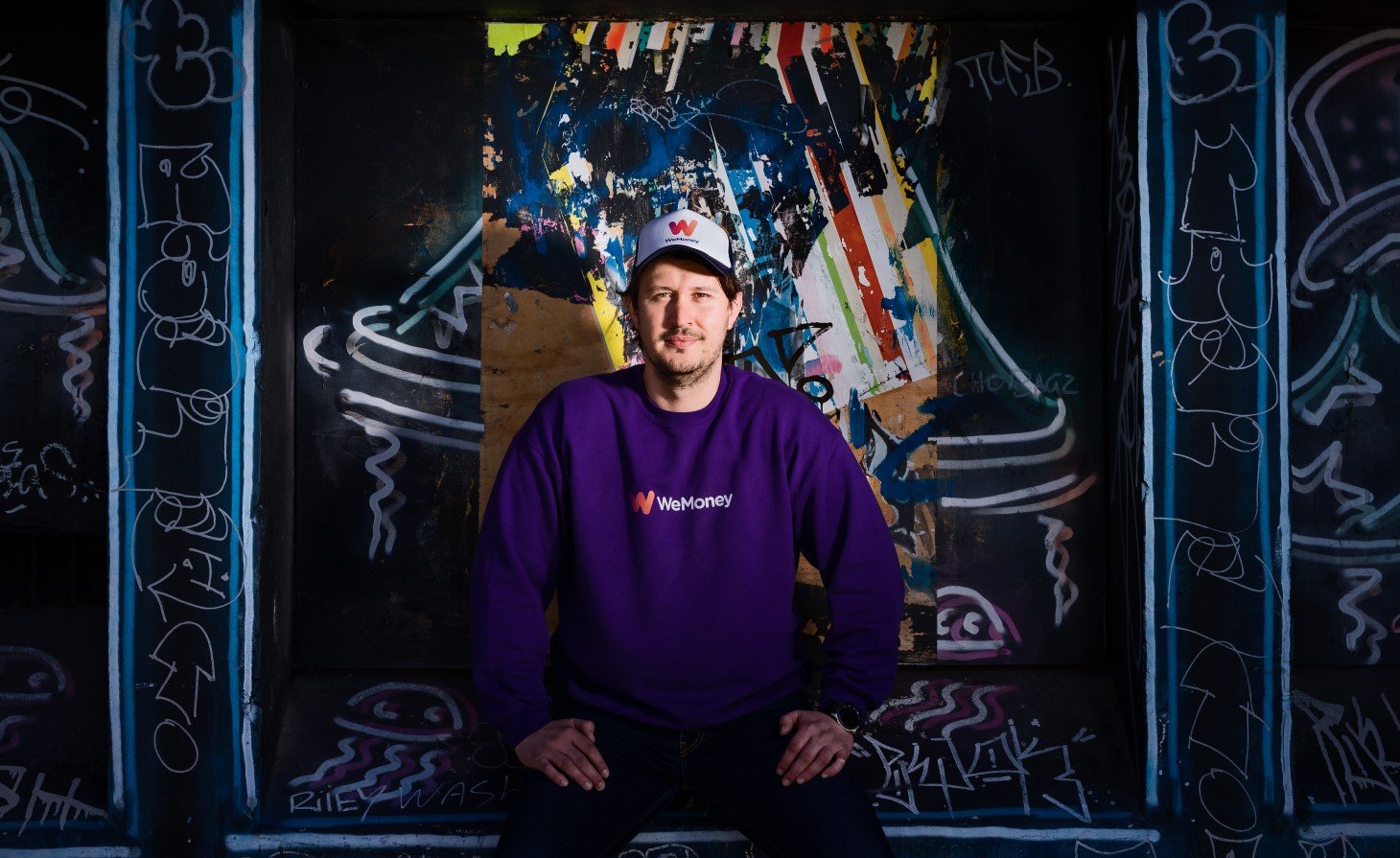 WeMoney’s financial health and wellbeing platform aims to allow young working Australians a better understanding of their money and how to manage it.

Their $2M fund raise, completed during the COVID outbreak, will enable the local startup to invest in their team while developing their tech, integrations and partnerships.

Using the latest research in behavioural science and AI, WeMoney aims to nudge and guide users towards ‘better, informed and insightful’ financial choices.

WeMoney tries to address the root causes of bad money management, with a community approach (“the ‘we’ in WeMoney”) that connects a generation of users with a combined goal of getting ahead.

The $2M round was led by the Perth-based venture arm of RAC, BetterLabs Ventures, together with Full Circle VC and financial industry insiders including former Fairfax executive and technology adviser Rob Antulov, Founder of Proviso Luke Howes, Chief Commercial Officer of Prospa Ben Lamb, and the CEO of Harmoney, Ben Taylor.

Dan Jovevski, WeMoney CEO and former founder of fintech SwitchMyLoan (which was acquired by Pioneer Credit in 2017), says his latest venture is about creating a new era of financial management.

With over 11 million Australians finding it challenging to manage their finances, WeMoney’s features allow users to track their bills and recurring payments, understand their savings and monitor their income.

By giving users a clear and transparent view into their credit scores, WeMoney provides a picture of their complete financial health and finds ways to optimise their money.

The first line of code was written in October 2019, and the site went live in February just before Covid hit.

After the initial shock, their user base started to grow as the economy began opening up. Currently, 200 users a day are coming on the platform.

To check the service, go to WeMoney.com.au.