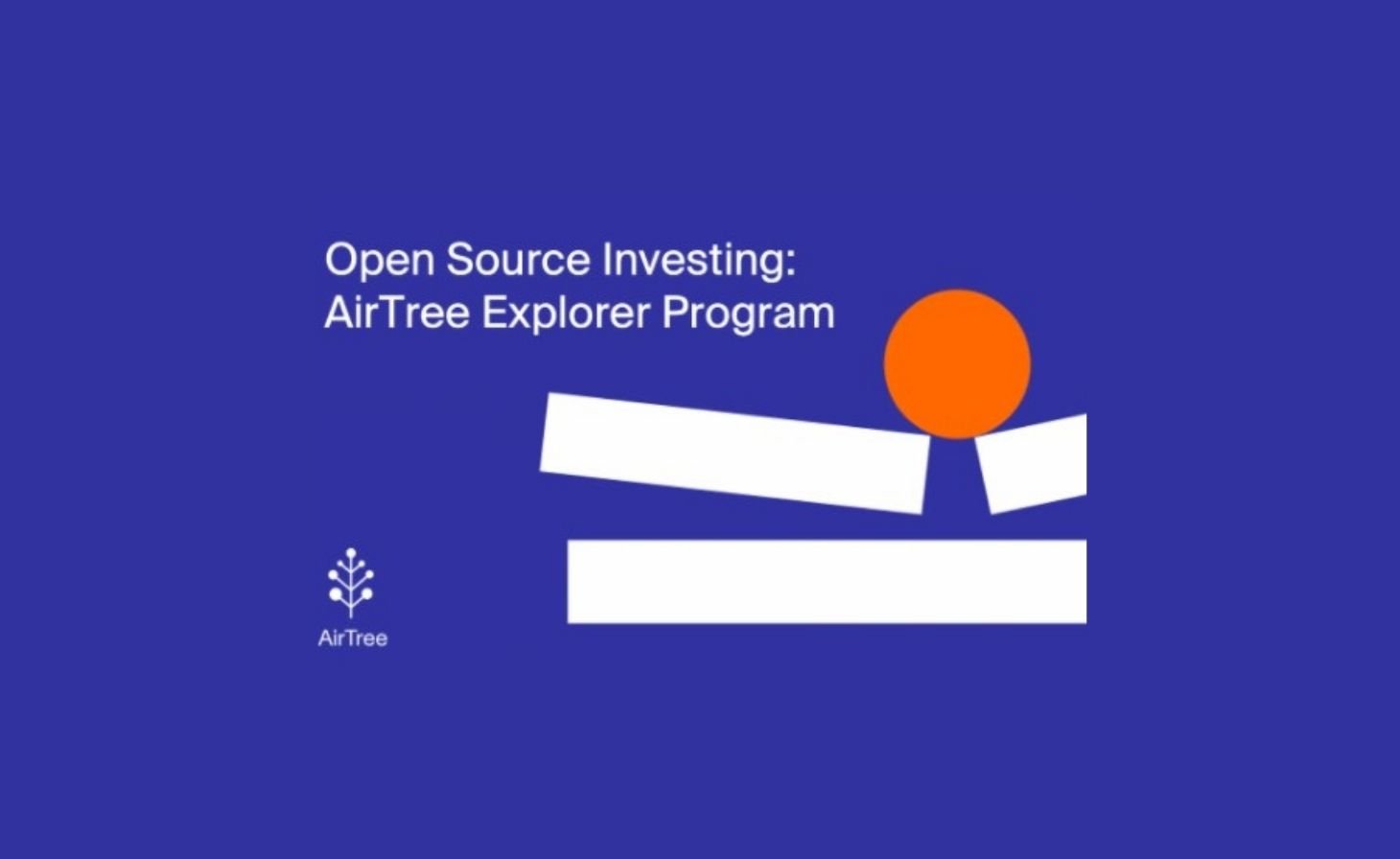 Angel investors are the lifeblood of any healthy startup ecosystem. They’re often the first port of call for new ideas, and they play a critical role in supporting founders.

But while most parts of the Australian tech ecosystem are growing in leaps and bounds, the seed and angel investment ecosystem is at risk of sliding backwards.

Angel and seed-stage investing have dropped off a cliff over the past three years, and despite a few notable exceptions, the level of diversity amongst angel investors is still very low.

Sydney-based venture capital firm Airtree Ventures are looking to change this, with their AirTree Explorer Program.

The pilot program is open for applications (closing at the end of the month) and is aimed at supporting the “next generation of diverse technology investors” in Australia and NZ.

Airtree wants to find, fund and support great Aussie and Kiwi founders, and along the way give potential investors real skin in the game to help them build an investment track record of their own.

Existing Aussie VC funds are still small (at least compared to overseas), and while jobs do come up from time to time, there’s only ever going to be a small number of roles available.

But if you want to go out and start a new fund, investors will usually want to see that you have some sort of investing track record. And that often means making investments with your own money.

Few people have the sort of cash lying around to invest in tech startups, especially early in their career.

Who’s this program for?

Airtree are looking for people who are “curious and hungry”, who spend time with great founders and have a unique lens into the highs and lows of startup life.

They might be a founder themselves. Or they might just be smart, “curious people” who are already in the ecosystem but want to start investing.

Airtee will initially pilot the program with 20 ‘explorers’ from across NZ and Australia.

Here’s what it would involve:

Airtree believes it is important to drive diversity on every level. This includes within their own team, the investments they make  and the people they invest with.

For every investment they lead, they will bring at least one investor from an underrepresented group on to the cap table, provided the founder is OK with it.

If you’d like to get involved in the AirTree Explorer Program , apply now, and before 30 September.