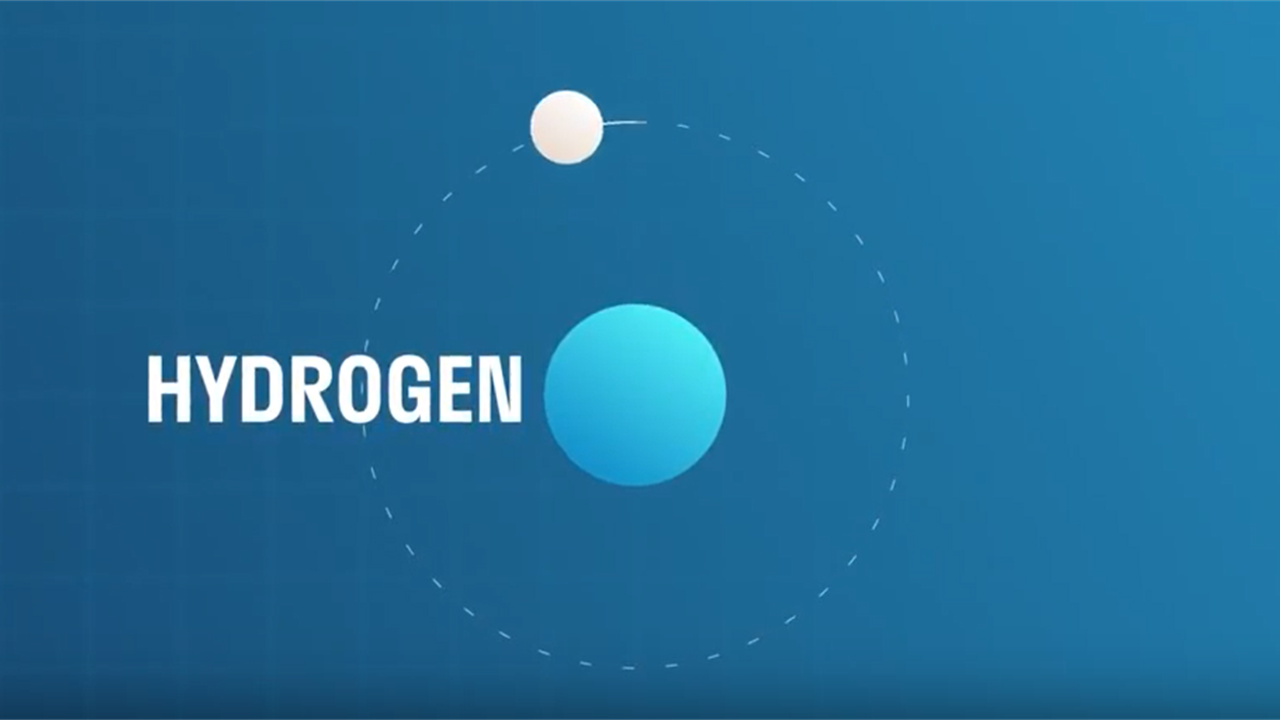 What are hydrogen technologies?

Hydrogen tech relates to the production and use of hydrogen, as an energy storage and source. It is currently used in the petroleum and manufacturing industries, and has been used in some larger NASA rockets. But there is an even bigger potential use: energy.

Although hydrogen cannot be used as a fuel alone, it can be combined with oxygen in a fuel cell to produce electricity, heat, and water. Hydrogen is also the most abundant element in the universe, making up three quarters of the universe’s mass.

We’re not going to run out of the stuff, and the use of it for energy has far less implications for climate change and other side effects, its proponents argue.

Emissions from hydrogen are simply energy and water.

Not only that, it can be relatively easy to produce, albeit expensive on capital. Hydrogen can either be generated from reformed natural gas, or from electrolysis, which uses an electrical current to separate hydrogen and oxygen in water. You may have even done this in a school experiment.

The Regional Hydrogen Technology Clusters Seed Funding Program was announced by NERA (National Energy Resources Australia) to build the skills, capacities and opportunities necessary to help create a globally competitive hydrogen industry in Australia. It could add $11 billion and thousands of jobs to the national economy by 2050.

The program will provide seed funding of up to $100,000 per successful applicant to develop a hydrogen technology cluster.

NERA is seeking expressions of interest from businesses with a clear focus on commercial outcomes, that can demonstrate a commitment and capability to establish and/or grow a hydrogen technology cluster in a specified region within Australia. Applications can be submitted by either a consortium or single organisations.

NERA CEO Miranda Taylor said that once established, the network of regional clusters will accelerate the development of hydrogen technology and expertise and will play a central role in connecting with one another to establish the national cluster, which is proposed to operate as a virtual network.

“NERA’s National Hydrogen Cluster strategy is focussed on developing a global identity and recognised brand for Australian hydrogen technology and expertise, but to get to this goal, we need a bottom-up approach that taps into networks and capabilities that already exist.”

“These technology-focussed clusters will link to the regional infrastructure hubs — including around key industrial ports — identified in The Council of Australian Governments (COAG) Energy Council’s National Hydrogen Strategy, that will be required to produce hydrogen for domestic and export markets and to achieve scale and sector coupling,” Miranda said.

“To realise this potential, we are developing regional clusters around key hydrogen projects and technology supply chains in strategic locations that have a demonstrated capacity to support them, thereby creating long-term local cohesion and sustainable capability across the emerging hydrogen value chain.”

Applications for the Seed Funding Program are open now, with submissions closing on 14 October 2020 and successful applications announced in November 2020.

To assist potential applications, NERA will hold an interactive webinar on Wednesday 16 September to help businesses understand how the Seed Funding Program works, including detailed information on the eligibility criteria and the application process, and how to develop a competitive application.