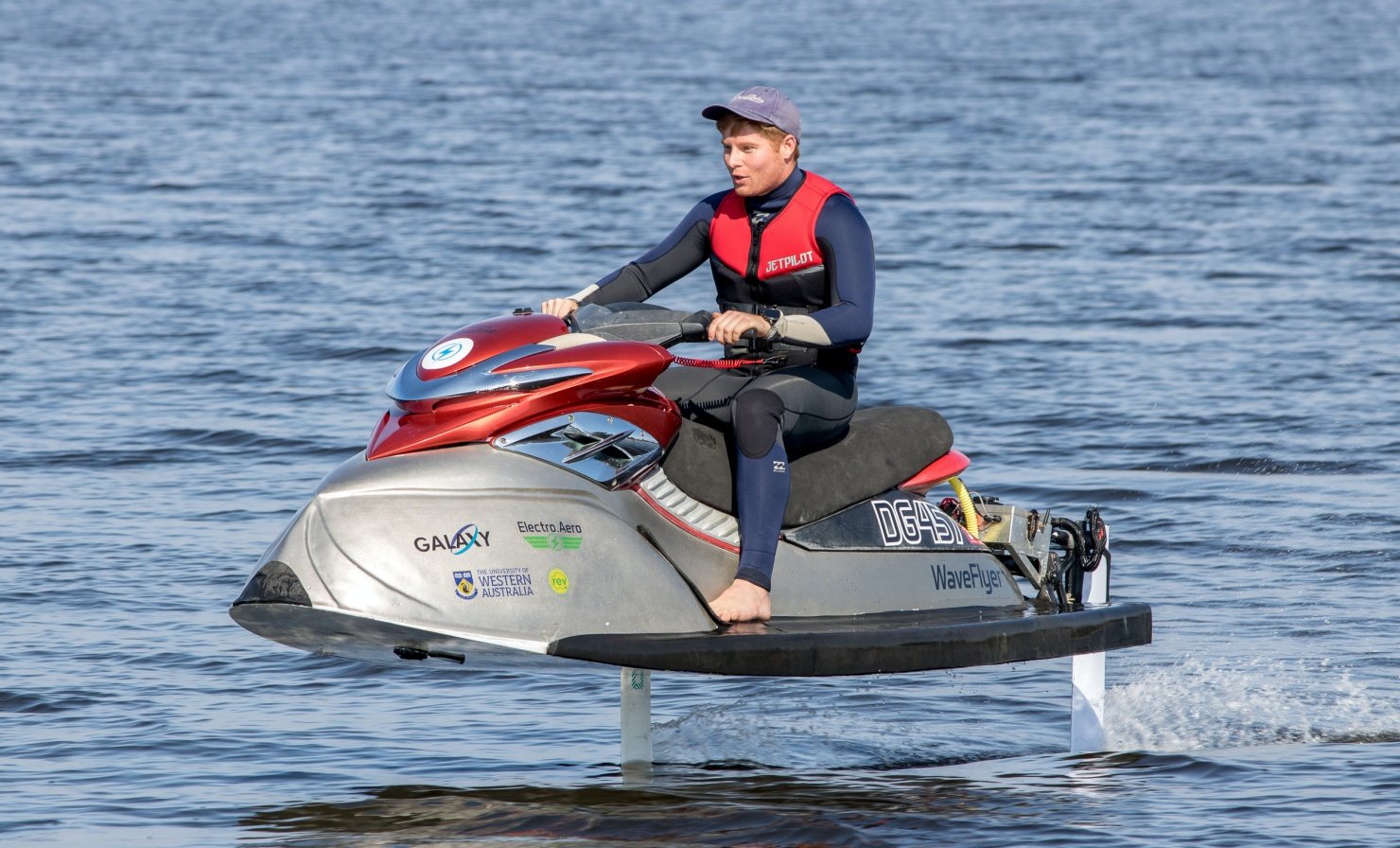 This comes off the back of their first successful pitch for the Western Australian Government’s Innovation Vouchers Programme two years ago, creating one of the quietest aircraft around.

“We got a professional sound engineer to record sound from the Pipistrel Alpha Electro [the trial aircraft purchased from Europe, not the microlight] and at a thousand feet, the lowest a plane can fly over the city, it was indistinguishable from background noise,” Richard told Startup News.

Taking the electric bull by the horns

The regulatory environment for electric aircraft is still in its infancy. The microlight demonstration was a step forward in showing that electrification is flight worthy.

A world leader in charger technology as well, Electro.Aero has also (literally) written the book on it: the world’s first SAE standard for aircraft charging.

Richard said, “We see the smallest lightest aircraft as the gateway to a whole new industry of electric where the entire light aircraft fleet will be recapitalised as electric over the next three decades.”

Quieter electric aircraft could also bring down barriers and settle the age-old noise dispute between airports and their neighbours.

“That’s totally revolutionary for the industry because, airports everywhere, even in country towns, big and small airports, the problem is always the same and it’s noise.

“So, this is a massive revolution with electric aircraft. There’s huge economic potential for airports everywhere because they can have tonnes more operations day and night, in all different directions, instead of the severe, severe noise restrictions that all airports in metropolitan areas have at the moment.”

A flexible platform for the air and the sea

In the aviation paradigm of airframes and powerplants, Electro.Aero is pitched as the latter, enabling electrification with core IP on battery technology, software, systems integration, and chargers.

The sky isn’t the only limit, with the technology being applied on watercraft too.

With two prototypes under the belt, Richard told Startup News that with the Innovation Voucher they’re going to create a the third prototype using a custom built hull.

Despite the tough COVID climate, Electro.Aero is yet another Perth startup seeing clear air.

Richard told Startup News that they’re now pitching for a Series A round, with a few seed rounds already under their belt.

It means the company could soon move from startup to high growth medium sized company.

Richard also said there is considerable global appetite for the technology, and now with video conferencing in vogue, meetings in San Francisco and New York are just a click away.