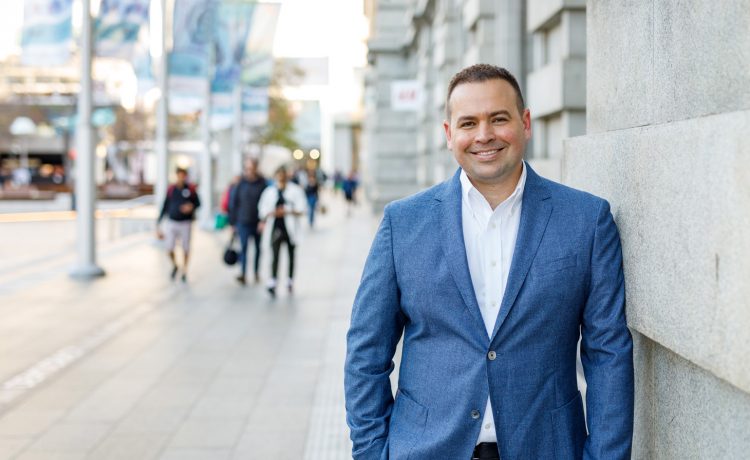 The race for the Lord Mayor of Perth just got a bit more interesting, with well known startup stalwart Brodie McCulloch launching his campaign today.

“I am committed to creating a smart and vibrant city, a global city and I want to lead this change with the Perth community.” Brodie McCulloch said.

“I have built strong community, connections and businesses in the City of Perth over the past nine years and will continue to champion Perth as Lord Mayor.”

Since founding Spacecubed in 2012, Brodie has been delivering support to thousands of businesses, startups and innovators in Perth.

Brodie has been recognised as a Churchill Fellow, a 40under40 and Rising Stars award winner.

This has rejuvenated over 5,500 square metres of Perth’s commercial office space, housing more than 300 organisations and 750 employees, and attracted more than 10,000 people through events last year.

These businesses have contributed to a significant rise in job creation across the city over the past few years, and a new sense of vibrancy.

Indeed what would the local startup scene (or even the city) be without Brodie?

As Perth grows, Brodie believes the City needs a full-time leader who can reimagine spaces, create new opportunities for residents and companies, and prepare Perth for the future.

When asked why the residents and businesses of Perth should vote for him, Brodie offered these reasons for his campaign:

For more information on his campaign, visit his website, where you can also donate to his campaign (maximum donation $199).

In an innovative move, campaign supporters are urged to attend his #HackforMayor next weekend on Sat 8th August.

Ballot papers go out to Perth residents and businesses in mid September, with voting over by mid October.