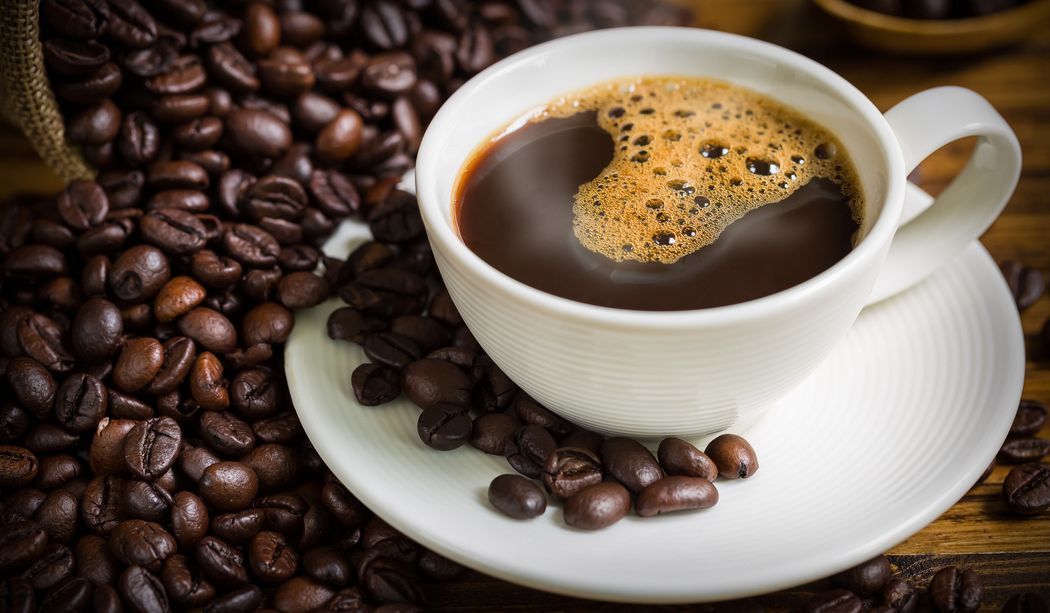 // The demand for coffee worldwide has taken a hit. Are we in for cheaper flat whites?

Let’s face it. A lot of people – especially those in startupland – like their coffee. ☕

There are hundreds of coffee shops and cafes around town where we all like to get our fix everyday. However, as cafes closed and people stayed at home, the demand for coffee worldwide took an understandable hit.

A decrease in demand

According to the latest ‘Coffee Outlook Report’ by agribusiness specialist Rabobank, global demand for coffee dropped by 60 million kilos due to the global pandemic.

This is equivalent to the same weight as 110 Falcon 9 SpaceX rockets – the same ones that took astronauts into space last Sunday.

Relative to total coffee consumption, this represented a 0.8% decline, so not too drastic in the grand scheme of things perhaps.

The report says certain coffee segments remain precarious – in particular out-of-home consumption – with the increase of coffee place closures and unemployment, people are less likely to go out for coffee.

Even an increase in supermarket coffee sales is unlikely to offset this drop in out-of-home consumption according to Rabobank senior analyst Carlos Mera.

The fall differs by country, and is generally worse in countries that have lower unemployment benefits such as the United States. While estimates are still preliminary, coffee demand is expected to drop by two per cent in the United States in the 2020 calendar year.

“In Europe, we do not expect such a large drop in demand because income levels of those unemployed are more protected in most EU countries,” Carlos Mera said.

“We initially expect a 0.5 per cent reduction in coffee demand in 2020 in the EU-27+UK countries, with the decline concentrated in the UK, where there is a tea culture at home as well as lower unemployment benefits, and in southern Europe, where there has been a lower volume of tourists.”

Supply of coffee stable, for now

Global coffee production meanwhile remains relatively undisrupted, with the exception of some delays at farm and port level, the report says.

While current harvests are proceeding as planned, Brazil’s harvest may be impacted by the coronavirus, which has infected at least 530,000 people and killed 30,000 (and rising). As Brazil is the largest producer of coffee, this could have a further effect on coffee supply and demand.

“In Brazil, the great 2020/21 arabica harvest is beginning in virtually all regions. Preparations have been made and, as far as we can tell, there is no labour shortage for the time being, though the peak of the harvest will be in June/July,” Conrad said.

On the price front – assuming both no major production disruptions and weakened demand – dollar commodity prices for coffee are expected to to fall in the short term, impacted by the weakness of the currencies in Brazil and also Colombia, another significant coffee producer.

How does this affect Australia?

The pressure on global coffee prices may herald good news for cafés and food service outlets trying to get back on their feet after the COVID-19 lockdowns, although not necessarily translating to lower prices for consumers, says Rabobank Australia commodity analyst Charles Clack.

“Less out-of-home purchasing has seen downward pressure on a number of soft commodities around the world, which could make the raw ingredient prices for Australia’s café and restaurant sector, including coffee and sugar, dip lower. This may help these businesses as they come out of COVID-19 lockdown and over the coming year or so,” he said.

“That said, this won’t necessarily translate to cheaper prices for the consumer, as there is a lot more that contributes to the cost of the flat white you enjoy from your local café than the commodity prices alone, with labour, business overheads and other costs a significant part.”