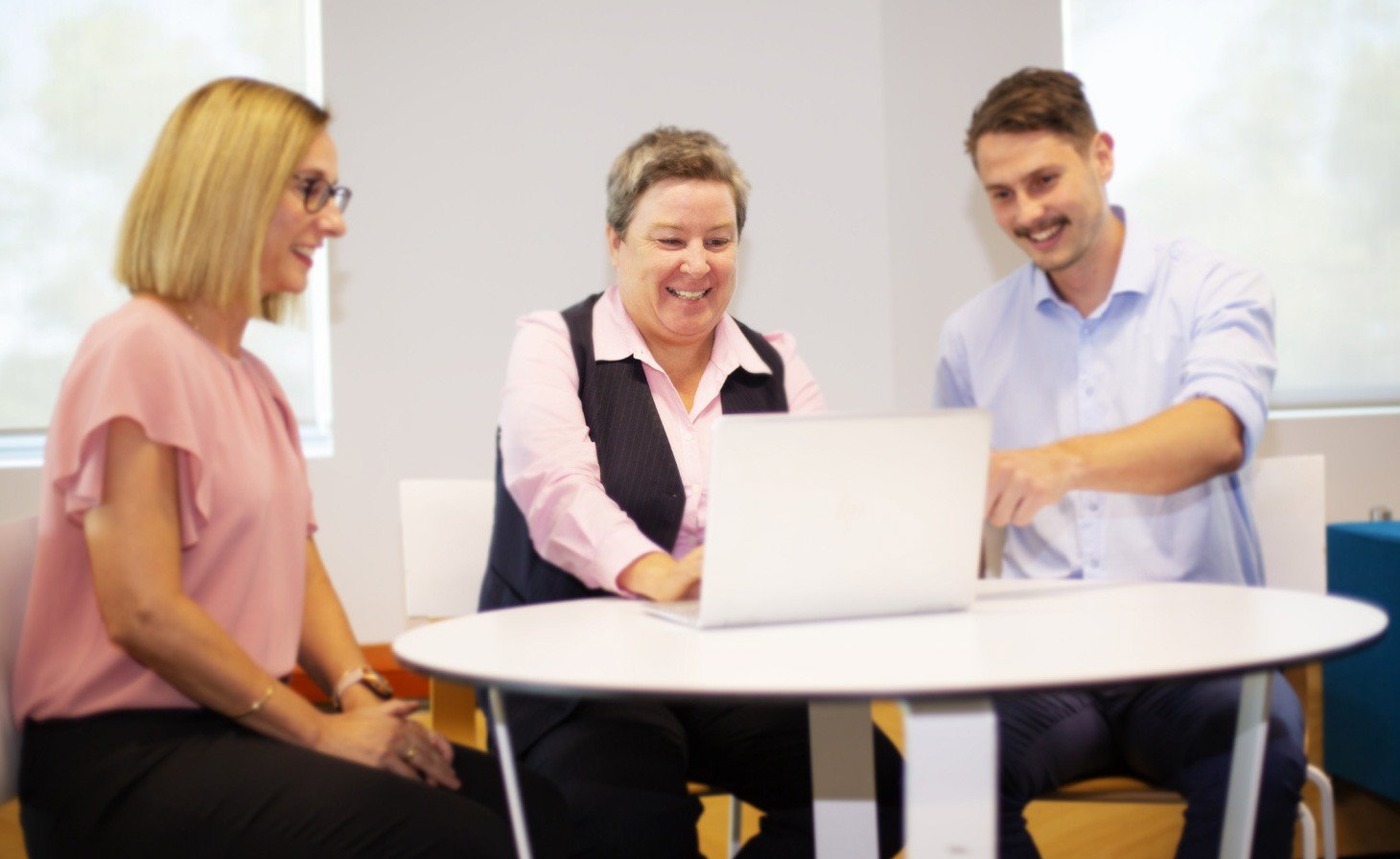 // One of WA’s most senior public servants, and former GM of Landgate’s SPUR co-working space and hub, has won the State’s Telstra Business Woman of the Year Award…

Many of us will remember Jodi Cant from among Perth’s startup community. She was Head of Innovation out at Landgate (WA’s land authority), and helped create SPUR, the innovation hub there that still hands out grants to location data-based startups to this day.

WA startups such as SpacetoCo, Laconik, Buildsort, Instatruck and MapTaskr have all received SPUR grants in the past. So it’s been an important cog in the wheel of the local tech community, one of 55 co-working spaces on our Hubs database.

Jodi moved onto become the CEO of Landgate no less, but within a few years had been snapped by the state government to head up the WA Department of Finance. There she leads more than 1,000 staff in her role overseeing the State’s finances.

Always known for her hands-on and progressive approach, she has led her department through several innovation initiatives.

Finance isn’t necessarily a place people you might think of when you talk about innovation, but that hasn’t put Jodi off. In fact, different thinking must have been key to charting the course through these rather troubling times.

“I enjoy knowing that our hard work and planning can make a big difference to supporting everyone,” said Jodi.

Jodi won the Public Sector and Academia Award, which recognises women who’ve dedicated themselves to making an impact in education or the public service. She also took out the overall WA Telstra Business Woman of the Year Award.

For 25 years, the Telstra Business Women’s Awards have recognised more than 3,000 exceptional women in leadership.

Alex Badenoch, Telstra’s Group Executive of Transformation, Communications & People and Telstra Business Women’s Awards Ambassador said that all the WA winners were inspiring examples of leaders challenging the status quo within and beyond their industries.

“We commend Jodi for being a personable, humble and authentic leader. She demonstrates outstanding insightfulness and maturity, while leading projects that have national and international impact, and emphasises the importance of listening as a leader,” said Alex.

Also recognised as winners of the 2020 Telstra Western Australian Business Women’s Awards were:

Congrats to all nominees, finalists and winners.

For more information, and all the national and state winners, visit the Telstra Business Woman of the Year website.