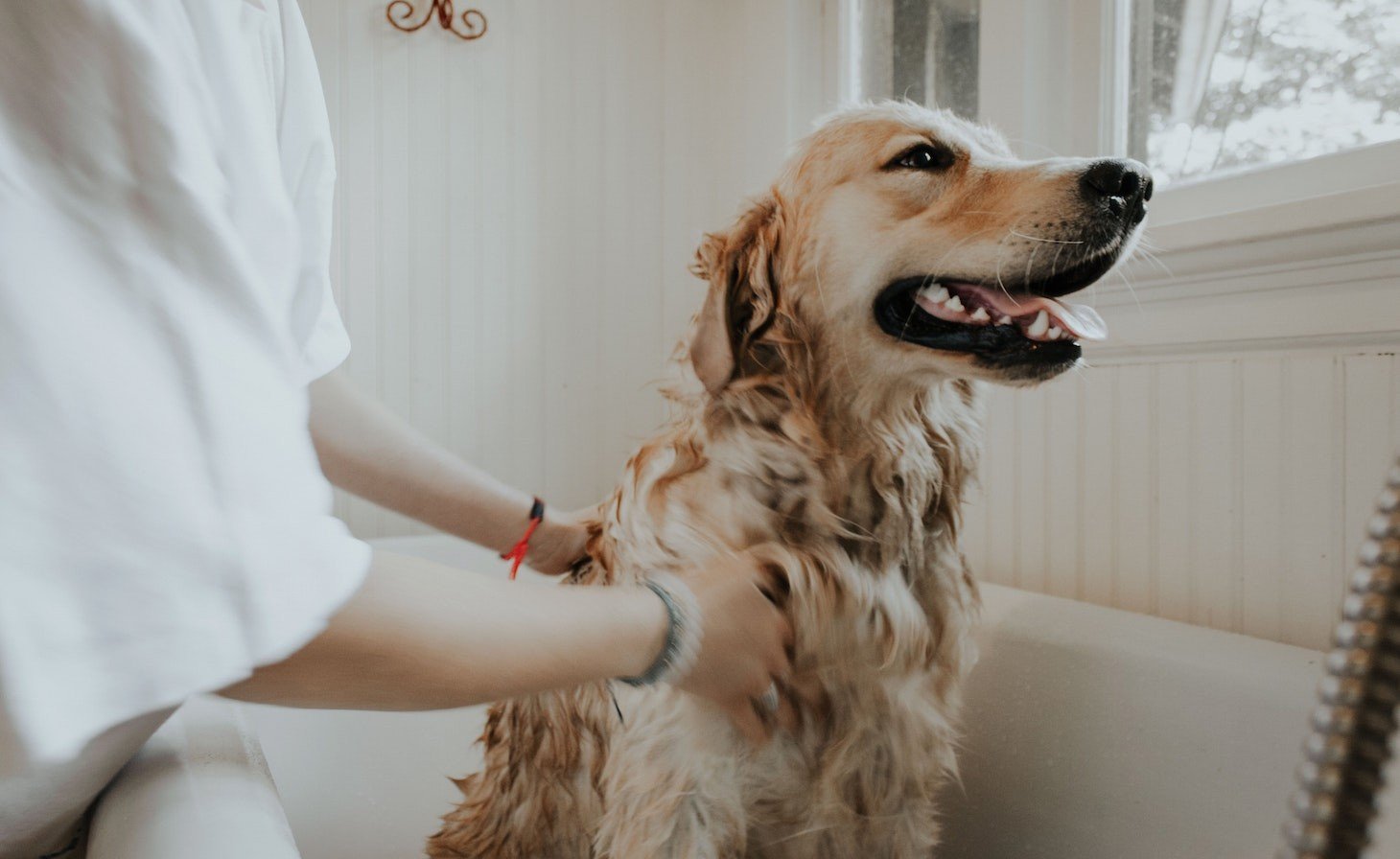 Over 1.1 million Australians have visited the PetRescue website over the past seven weeks – a 95% rise – representing 25.3 million-page views of potential new furry friends.

With home isolation now the norm, more and more Aussies have used the time to add a pet to their household. To keep the kids quiet perhaps?

Since its launch in 2004, the site has facilitated the adoption of more than six hundred thousand rescue pets, making it the largest searchable database of rescue pets in Australia.

Patima Tantiprasut, who was appointed General Manager of PetRescue last February, admits she is very relieved the website’s infrastructure didn’t fail as a result of the surge.

“Our small team of developers managed to do what needed to be done to keep the platform up and running….it was incredible to witness a team of 3.8* developers work their magic on something I’ve previously seen teams of up to 20 developers [required] to handle.”

However, it is not just the views for the website that are impressive; the actual uptake of adoptions has soared.

There were more than 12,500 pet adoptions between March 2nd and April 19th – more than double the usual 6,000 adoptions expected during this period.

Currently, there are over 1,000 pet rescue groups who are busy keeping up with 64,000 plus enquiries resulting in more than 2,000 pet listings on hold than before.

The unprecedented demand will result in the resequencing of tech updates which includes more tools being rolled out to support rescue groups to alleviate their workload with enquiries and listings.  This includes a recent update that provides the ability to bulk notify enquirers, which is particularly useful considering some rescue groups are reporting 100+ enquiries per pet.

“Awesomely for the pet, they’ll be going home with one of these enquirers! But, sadly for the other 99+ enquirers, their search continues. Not only does this update save the group from needing to reply manually to each and every enquirer it also helps keep the enquirer updated so that they’re not discouraged from continuing their search,” said Patima.

More advice is available on the PetRescue blog.

*3.8 developers refers to three full time developers alongside one of the co-founders and Patima herself.