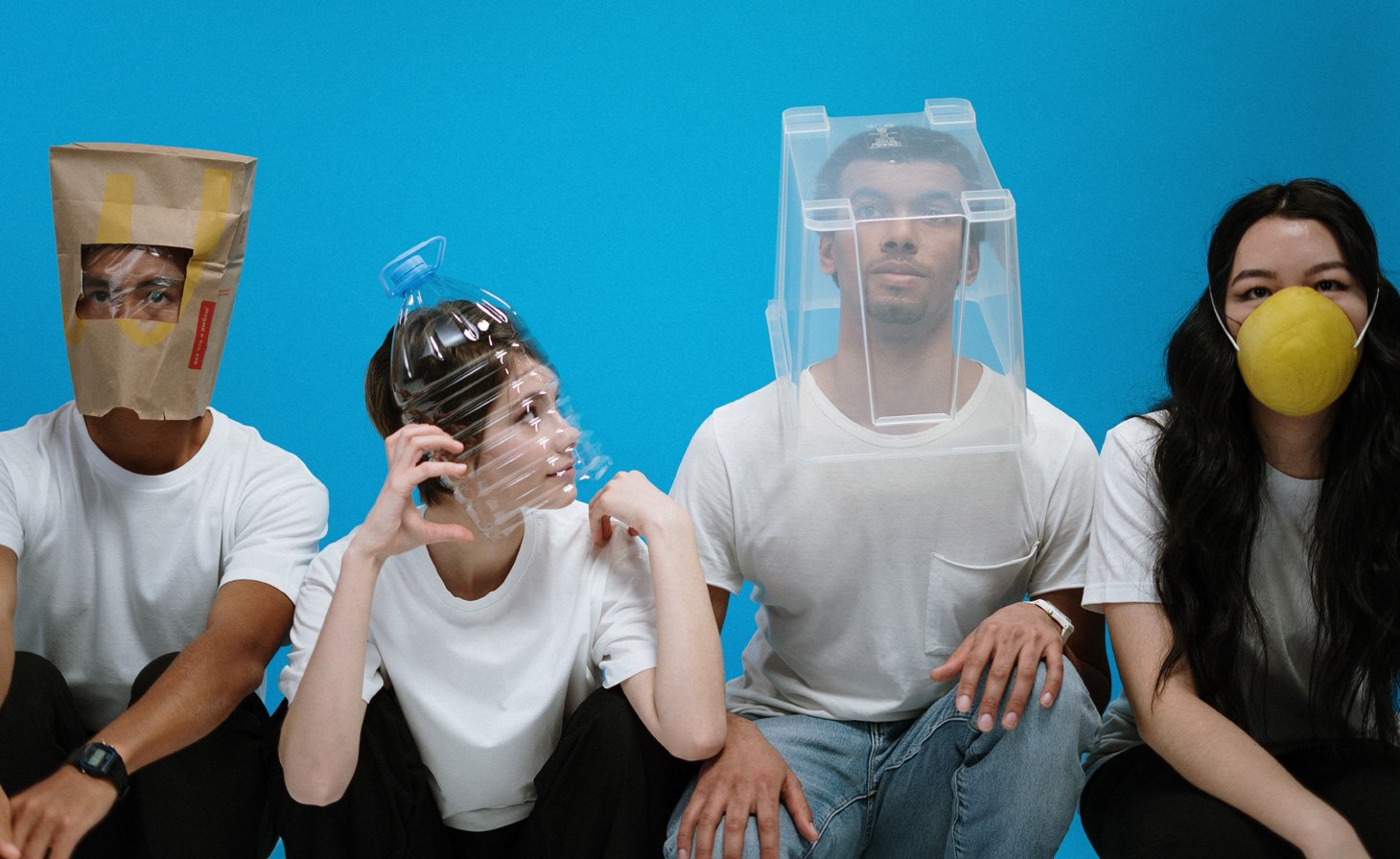 When some of us start returning to work in offices, there needs to be some way to stop flu viruses spreading. Otherwise, the long road back could be even more pronounced, or worse, we get dreaded ‘second wave’ accompanied by outbreaks of winter flu.

The device uses a state-of-the-art thermal camera to detect high temperatures, one of the common symptoms for early stage influenza.

“Crying wolf is the worst thing you can do for a product like this,” said Alex Dunmow, CEO of Ninja Software.

It has a diverse set of applications too, being able to clock employees in and out efficiently, and also acts as a more advanced security camera which recognises humans due to their heat signature, not just through movement.

When the Flu Gets Tough, Tell the Flu to Get Going

Alex told Startup News Flubar’s genesis came after the company was struck down by a terrible flu epidemic of its own last year.

The company was in the midst of the already massive task of customer migration when the flu took out the project manager, half the team, and Alex himself.

The question that followed came naturally: How can we stop this?

Though there’s probably nothing you can do to keep a workplace completely flu free, there were measures that could be put in place.

“We asked the obvious question: why not cough cam?”, said Alex , “So we looked into this, and found it was heavy on AI training, data, and money.

“Cough detection is something we want to do, and I’m really big on it, but the quickest automated system you can get is thermal recognition. You can quickly train the AI for thermal detection.”

Ninja Software has an investor on board, with everything ready for production, albeit with disruptions in the supply chain because of the current pandemic.

The device comes in two different models, a smaller unit for household use, and a larger unit for office use called Flubar Pro.

Alex said the step up in resolution to Flubar Pro was exponential, offering many advantages beyond flu detection alone.

A Two for One Deal

The resolution of the device means that things like facial recognition can also be integrated into the system.

It’s with this capability that the device can be used to clock in and out people from a job.

Clocking in can be as simple as facial recognition, and clocking out can be by app, or with a literal wave of the hand.

It can also be integrated into things like Xero, Quickbooks and MYOB Online as a preliminary step in the payroll system.

Alex said that it could also be used as part of a security system, especially with thermal recognition distinguishing real humans, not just arbitrary movement.

Privacy is a natural concern that people have when the words ‘facial recognition’ turn up.

Some countries are more sensitive to this sort of technology than others, and Alex said Asia is a great market for that reason, whereas Australians and Americans might not be as initially receptive to the idea of Flubar as facial recognition.

“The data is kept private and in Australia so there’s no data sovereignty issues,” he said.

How has COVID-19 impacted Ninja Software?

Amidst the negativity and melancholy , there’s some good news.

“It’s been busier than ever,” says Alex, “and with everyone online it would probably seem natural that things would get busier, but it was a surprise.”

What the long term impact is, Alex is unsure, but he did say it’s a great time to be a tech company, with managed service companies and ISP’s doing very well.

The pandemic has hit the Flubar supply chain hard however. Even though Alex says his ducks are all lined up, it can be difficult to procure high demand components like thermal imaging during these times.

One of the other potential boons to come out of the situation is the change in culture.

Alex said that the device wasn’t created because of or for COVID-19, but the situation has created market potential.

“Prior to COVID-19, the culture probably wasn’t there, and employers probably didn’t care if people were coming to work sick, bosses may have even encouraged it. But I think that is changing or has changed. People are more open to working from home, and there will likely be more friendly policies about sickness and working from home.”

Main Photo by cottonbro from Pexels.