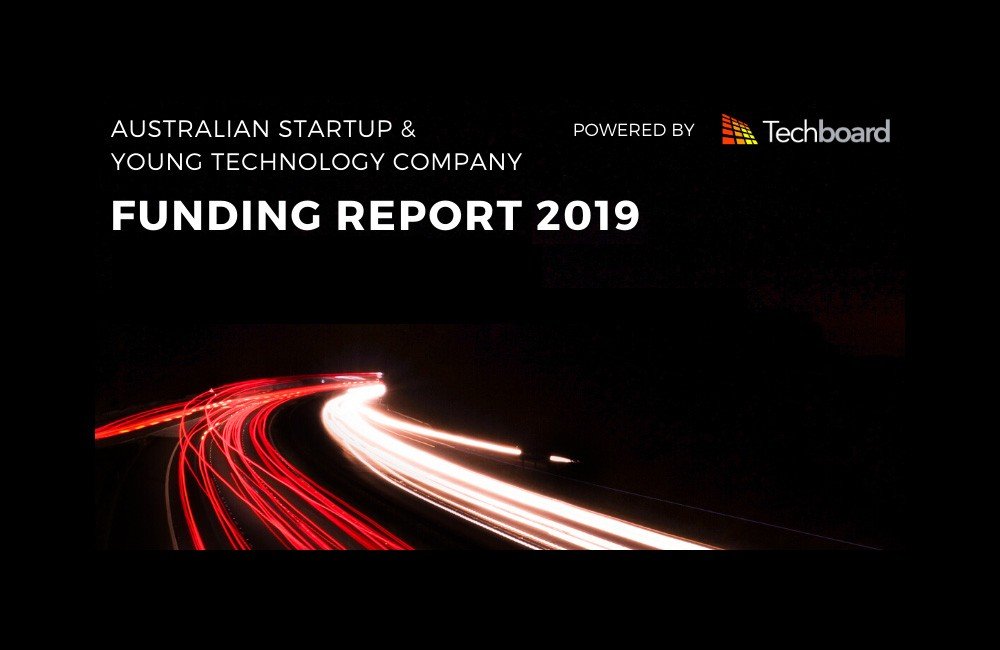 // Latest stats from Techboard show that $41M was pumped into WA startups through private capital raisings in 2019, up from $28M the previous year…

In 2018, research from Business News and Techboard respectively showed that while $9.48B was invested into WA companies through equity fund raising, only 0.3% ($28M) of this went to early stage tech ventures from private investors.

In 2019, according to the same respective sources, a total of $6.5B was raised by WA companies selling shares to investors, with $41M (or 0.6%) of this going to 21 early stage WA tech companies.

So, although the proportion of fund raising through share sales that goes to early stage is still tiny (just over half a per cent), the total aggregate amount did rise by almost 50%.

One might look on this as a distinct uptick, albeit from a low relative base. It also means that many, many WA startups are missing out on raising money completely.

Angels & Grants on the Rise

In 2019, Perth Angels reported seven investments totalling $800K. This represented an increase in their activity, which has seen them make 14 or so investments over the past 4 or 5 years.

After private investment, the next largest source of funding for WA startups in 2019 was grants and awards, with more than $26M dished out last year (up from a reported $1.6M in 2018). Most of this went on a few large medtech deals.

The federal government’s Accelerating Commercialisation program was also more active, with 5 grants totalling $2.17M handed out to WA companies over the 2019 calendar year.

Considering this program involves $1 for $1 matched funding, those 5 local companies actually received fresh investment of at least $4.34M. In total, over the last 5 years, this program has handed out 25 grants to local companies totalling more than $13M. It has to be the largest ‘investor’ (the program takes no equity) in the local early stage tech scene.

The newly legal equity crowd-funding source reared its head for the first time in 2019, with $2.4M raised in this new manner by five WA companies. This included $1.068M for Freo-based e-bike company Tiller Rides, which was the largest ECF deal across Australia in 2019.

Meanwhile, initial coin offerings (ICO) completely evaporated in 2019 with no reported deals, whereas $9.6M had been raised in this manner by three WA companies the year before.

If you look at all funding into early stage tech in WA, then it is still dominated by deals on the ASX (stock market), where only publicly listed companies can play.

This $171M completely over shadows all other capital raisings, representing $2 for every $3 invested into WA tech businesses.

WA is unique in the world in this regard, especially in early stage tech investment.

Funding on the rise, nationwide

Overall, Techboard reported on 106 local funding events in 2019, for a combined $255M raised (see chart above for distribution).

If you ignore the ASX for a minute, then 60 events touched the private sector, for a total of $84M, whereas the year prior there had been only 38 non-ASX capital raisings reported raising just under $40M.

A distinct improvement one can argue, but still a fraction of what gets invested elsewhere.

Australia wide, Techboard reported $7.356B of funding invested into early stage companies, a 76% increase from 2018 levels of $4.175B. Of this, private investment was $2.72B, a significant rise from the $1B level recorded a year earlier.

If WA was to grab its ‘fair share’ of the national funding pool, then we might expect to see $270-$300M of private investment in our State. Instead, we see $84M, a third of that figure.

If these numbers are right, then we still have a long, long way to go in WA to catch up the rest of the country.

There’s money in WA – over $6B of it was invested into WA companies last year – but only 6c in every $100 goes to the early stage tech sector. There’s the rub.

Disclosure: one of the editors works for the Accelerating Commercialisation program.