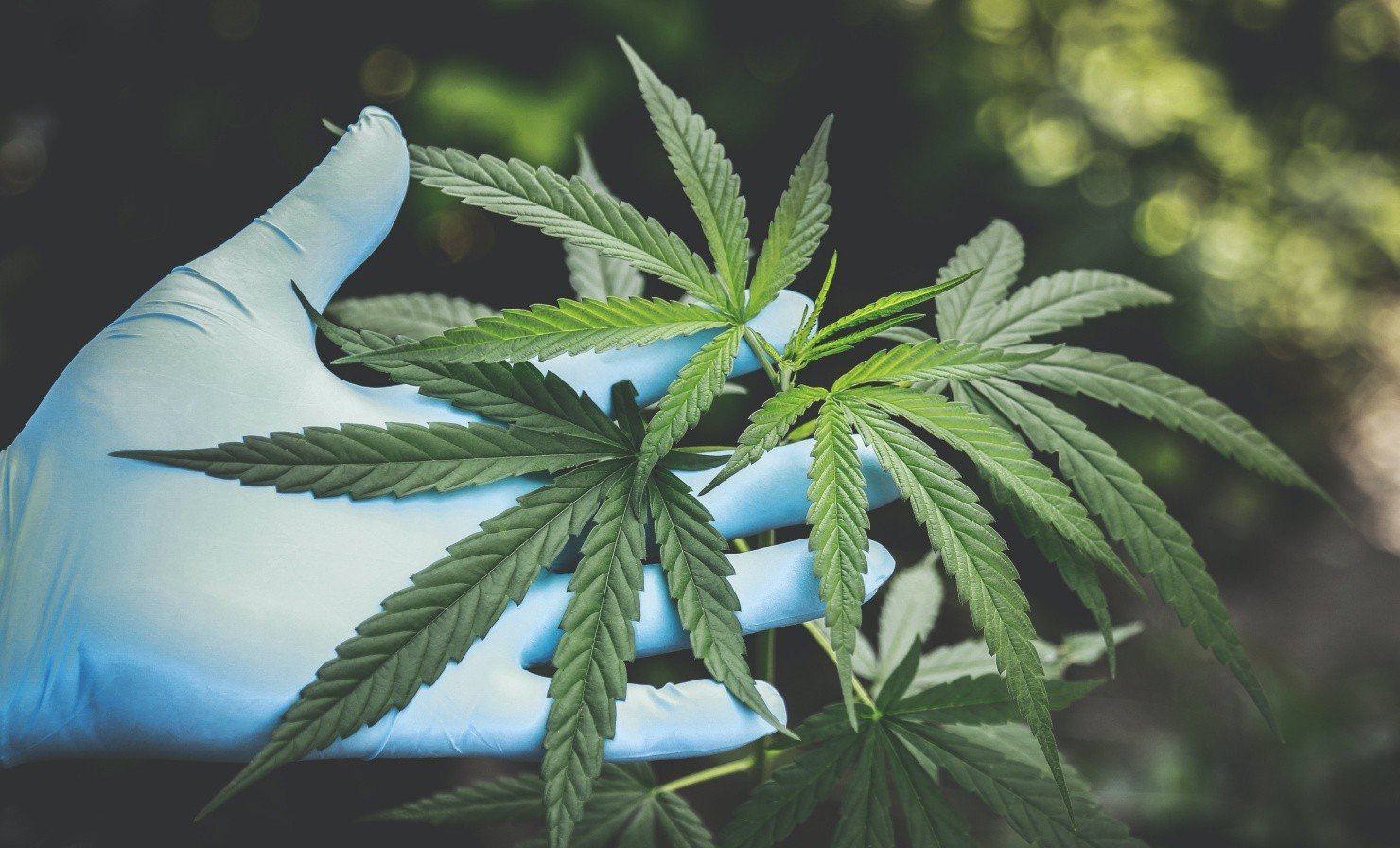 Established in 2016, the Perth medicinal cannabis company Little Green Pharma has listed on the ASX in a $10M IPO.

Shares have since recovered, back to 43c at the time of writing, valuing the company around the $57M mark.

Little Green Pharma (ASX: LGP) saw its first products off the line in 2018, and with the plants grown locally in WA, and the startup producing around 15,000 bottles of medicinal cannabis oil per year, the company is looking to expand that to more than 100,000.

In January 2019, the company hit its next major milestone, being granted an export licence by the Federal Department of Health, opening itself up to what’s predicted to be a $20 billion global market this year.

Little Green Pharma made its first sample exports of 2,400 bottles to Germany in the same year to cannabis distribution and wholesaler Cansativa GmbH for testing; the German market is currently around €113M, and predicted to grow to €7.7M by 2028.

Germany isn’t the only potential export location, with a binding agreement signed between LGP and UK based importer and distributor Astral Health last week.

In January, the startup teamed up with Curtin University to develop a range of products that can deliver the medicinal cannabis more effectively.

“ARISE is a supercritical anti-solvent extraction technology which can potentially re-engineer the active pharmaceutical ingredients within cannabis into micro particles, meaning they can potentially be more easily absorbed into the bloodstream than conventional forms of the medicinal drug,”

“Better absorption means patients could potentially benefit by being prescribed lower doses for the same therapeutic effect, thereby reducing the drug burden on their bodies, as well as related side-effects and costs of treatment. The aim of the partnership will be to manufacture these high-absorption cannabinoids on a large, commercially viable scale.”

The development program will run for 18 months.