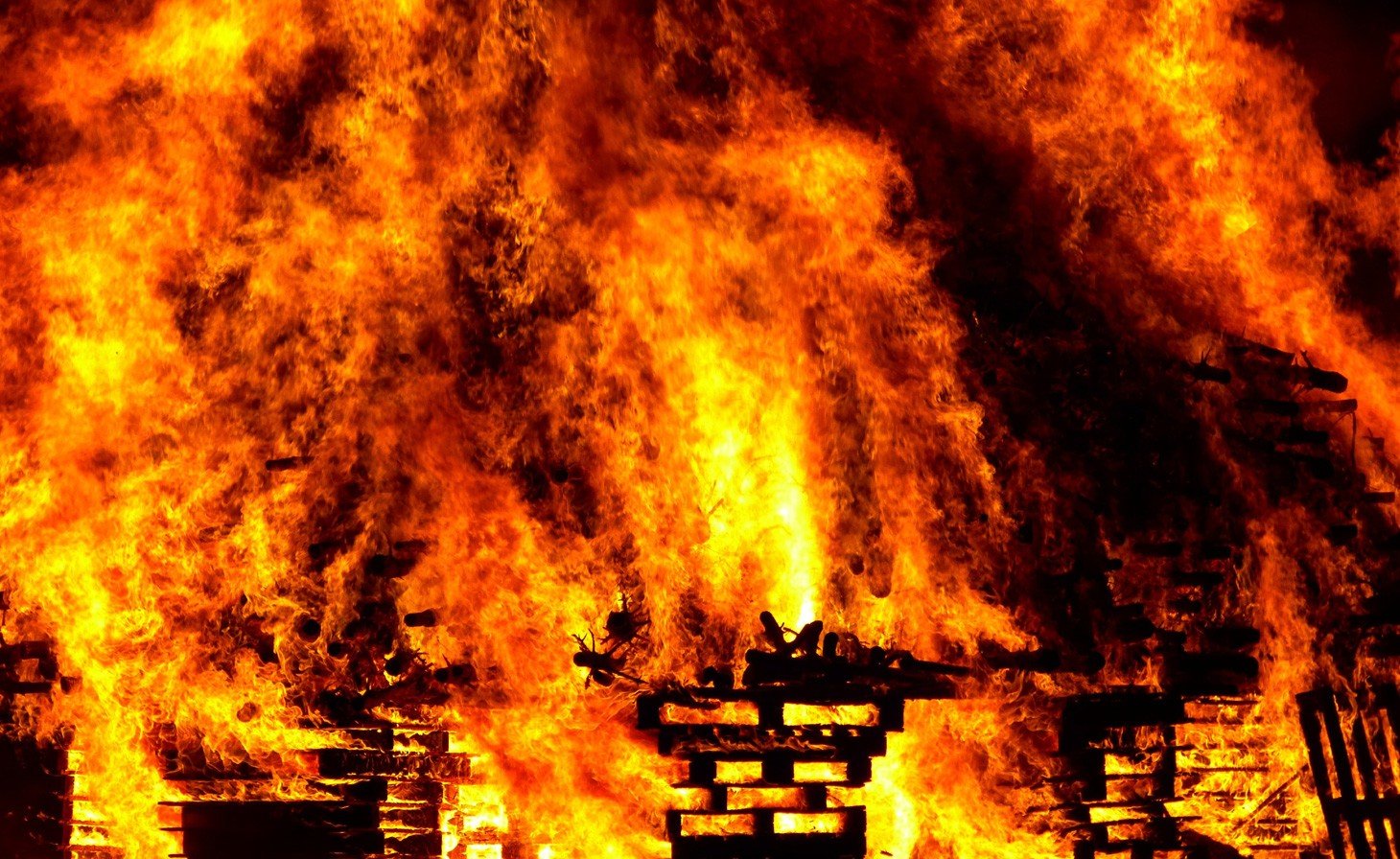 // PetResQ is looking for support for their newly released app…

PetResQ is a privately funded app that has been created, built and tested in Perth for Australian conditions.

The app was built out of concern for animals and their owners during emergency evacuation situations, such as the recent horrific bush fires.

The recent bush fires over east have reportedly wiped out thousands of homes, and over a third of the country’s koalas.

Emergency services are often stretched to capacity when the community faces fire or flood and the people behind PetResQ believe they can help alleviate some of the pressure that comes with managing people\owners and animals in emergencies.

“My wife Kerri and I wanted to help but couldn’t gather any up to date information. There were so many people posting their needs to Facebook and these requests and notifications were going unanswered and being overrun by the next urgent request for help (or non-urgent posts) and many animals were lost or injured in the fire.

“Our vehicle was fuelled and prepared with all the safety essentials, the float had water and food and our property was readied to accommodate any requests to transport and accommodate horses in need.

“We were ready and available to help however the Facebook notifications were many and varied and not a match to our availability.

“As a consequence of this we realised that there was a need for a more coordinated approach … to connect those that needed help with those that could offer help without scrolling through social media to find assistance at such a critical time.”

Clinton and Kerri then spent three years developing a solution to early evacuation and considerable amount of their own personal funds towards the app development.

“We feel that this app can support the community by allowing Emergency services to focus on more important things such as the fire itself, and to allow the community to come together to help and support each other in a more seamless fashion in the early stages of a bush fire, before it’s too late.”

PetResQ is an app for owners of all animals; it’s a safety net for impending emergency situations – bringing communities together to support fellow animal owners in times of need and early evacuation.

PetResQ has four elements to allow the notification centre and database to work together:

Clinton and Kerri have just added a ‘Lost and Found’ element, which aims to reduce the numbers of lost animals that end up in the hands of rangers, saving costs for all concerned.

They now plan to add further features such as sending alert notifications directly to affected areas when first posted by Emergency services.

How can you help? They would like any support you can give.

“Be it direction, introductions, media attention or financial via sponsorship, we welcome any and all support,” said Clinton.

“We would especially love it if you could also discuss the app with your family, friends and colleagues which would raise the profile.”